WSJ editorial board argues the FBI, DOJ must apply the ‘Clinton Standard’ to Trump 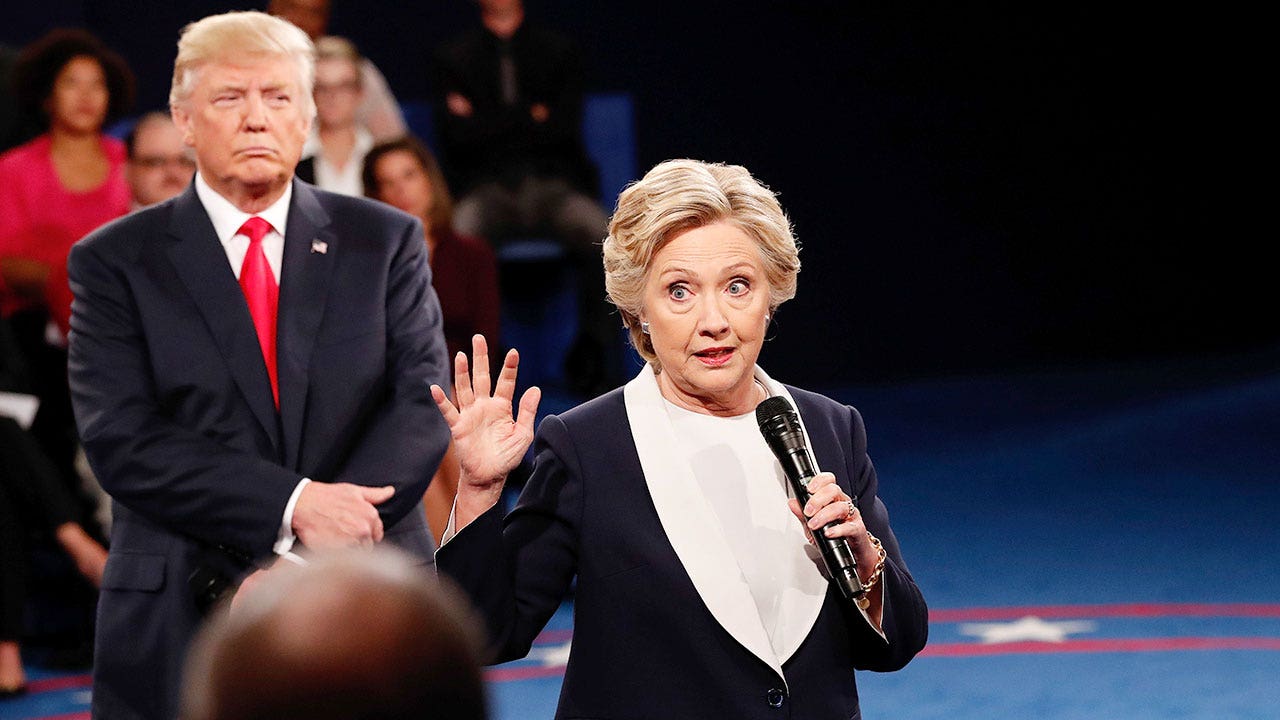 The Wall Street Journal editorial board argued Sunday that former President Trump should be held to the same standards as former Secretary of State Hillary Clinton.

They said that the Department of Justice set a precedent by declining to prosecute Clinton in 2016 for her mishandling of classified emails, and hence, attempting to similarly prosecute Trump would be an unequal application of the law.

“When Jim Comey held his July 2016 press briefing on Hillary Clinton’s emails, his conclusion was this: ‘Although there is evidence of potential violations of the statutes regarding the handling of classified information, our judgment is that no reasonable prosecutor would bring such a case,’” the editors recalled.

“In other words, Mrs. Clinton could have been indicted but wasn’t. That ended the Clinton email saga as a legal matter—with a lecture but without a prosecution,” the editors wrote.

The editorial board described this as “an outrageous usurpation by the FBI director, whose role was to investigate and turn the evidence over to a U.S. Attorney or the Attorney General to decide on prosecution.”

“We criticized that decision at the time, but for better or worse Mr. Comey and the Obama Justice Department had set the Clinton Standard for treating a prominent politician who mishandles classified documents,” they wrote.

“All of this bears on the current furor over Donald Trump’s handling of classified documents at his home in Mar-a-Lago,” they wrote.

“If Mrs. Clinton wasn’t prosecuted, is there a different standard for Mr. Trump?” they asked.

They wrote it “isn’t evident so far” that what the FBI alleges Trump did is substantially worse in any way than what Clinton did.

“We didn’t like the Clinton Standard but we didn’t establish it. A Democratic Justice Department did, and in a case with enormous political consequences,” they wrote.

“If Mr. Garland can’t make a compelling case that Mr. Trump’s transgressions are greater than Mrs. Clinton’s, with enough clear and convincing evidence to warrant a criminal charge, the better judgment is not to prosecute and put the country through the trauma of a political trial that half of America will suspect is a case of unequal justice,” they concluded.

Joe Silverstein is a production assistant for Fox News Digital.