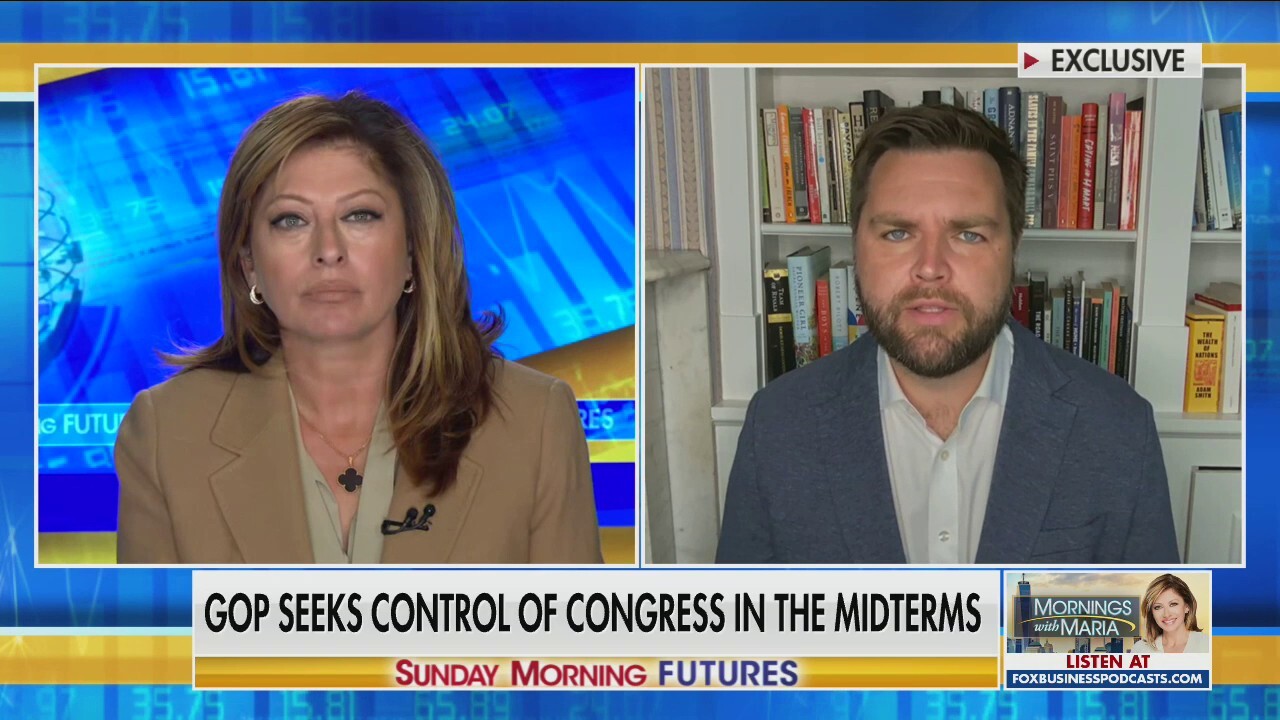 JD VANCE: I think we’re in a really good spot here at Ohio. The problem that my Democratic opponent, Tim Ryan, has is that he tries to be one thing on his TV commercials, but his voting record and his public statements just don’t back it up. On one hand, he criticizes mildly Joe Biden’s debt forgiveness plan for college students. On the other hand, he voted for the exact same thing two years ago. You can’t just flip-flop on every position that you’ve held over the last two years and expect people to take you seriously. I think we’re in a good spot against Tim Ryan. We’ve got a lot of work to do, and I think we have to make sure that Ohio voters actually get out there and vote because, if they don’t, we’re going to put a guy who’s supported Defund the Police and supported these inflationary policies into the Senate from Ohio, and we deserve to have a good senator from Ohio, not a rubber stamp for Joe Biden.

WATCH THE FULL INTERVIEW BELOW