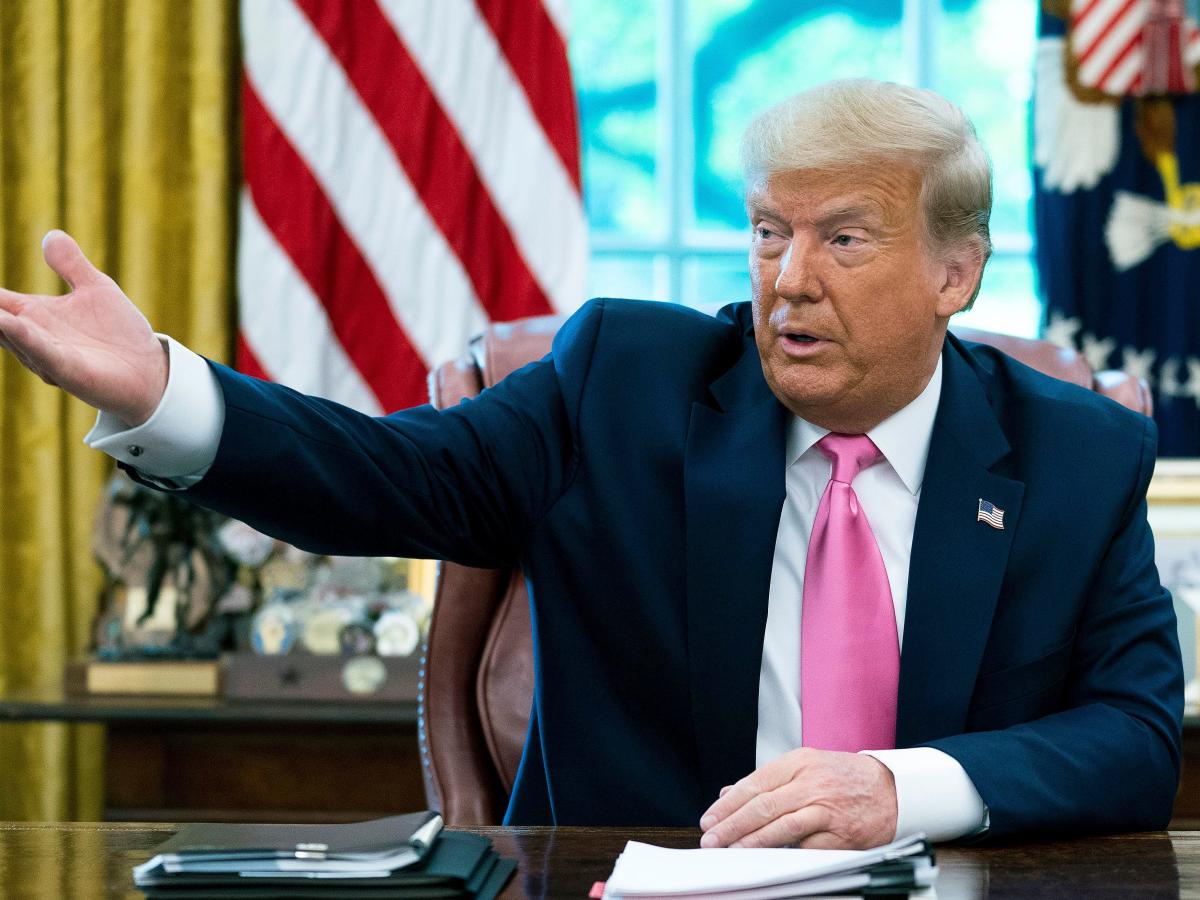 Former President Donald Trump late last year floated the idea of swapping the files that he took from the White House to Mar-a-Lago in exchange for “sensitive” documents about the FBI investigation of his 2016 campaign’s ties to Russia, according to The New York Times.

As the National Archives pressed Trump to return the scores of official documents that were being stored at his Mar-a-Lago estate in South Florida and not in their possession, the former president — still smarting from the Russia probe — was frustrated by the government agency’s refusal to disclose documents that he felt would back up his claims, per The Times.

Trump told advisors that in order to obtain access to those documents, he would give the archives the boxes of materials that were stored at Mar-a-Lago, according to the newspaper.

Shortly after Trump entered the White House, there were clear concerns about the then-president’s tendency to bring documents to his bedroom, and almost midway into his term, locating the files in the residence area of the historic building became an impediment, per individuals with knowledge of the situation who spoke with the Times.

During Trump’s third year in office, top White House officials were aware of specific files being in places where they were not intended to be stored.

After Trump left the Oval Office, Trump’s representatives were told by National Archives general counsel Gary M. Stern to have the former president return the files in the boxes.

Stern had a number of talks with former White House chief of staff Mark Meadows about the files, along with three attorneys who had been employed in the White House Counsel’s Office.

Per The Times, Stern continued to push for missing boxes in September 2021, but Trump informed Meadows that they held only newspaper clips and other personal items.

However, the archives stated that even newspaper clippings and article printouts were seen as presidential records that needed to be turned in to the agency.

Near the end of last year, ex-White House advisor Eric Herschmann told Trump that he could be run into to significant legal problems if he didn’t hand over the documents that were being requested by the archives, according to The Times.

Among Trump’s representatives, no one informed Stern that there were classified files within the boxes, according to The Times.

Once the archives began to open the boxes, they realized they were viewing the files in a room not suitable for such high-level documents, and were expeditious in transporting the boxes to more secure zones where the files could be closely probed, per the newspaper.

The FBI would later execute a search warrant at Mar-a-Lago in August in search of classified documents it suspected Trump took to Mar-a-Lago after leaving office. The Department of Justice is investigating whether Trump broke three federal laws relating to the handling of classified information, including the Espionage Act.

Trump has long been fixated on the Department of Justice’s investigation into campaign ties to Russia leading up to his first presidential election; he has repeatedly called the probe a “hoax” that was intended to damage his presidency.

One thought on “Trump told advisors last year he’d return Mar-a-Lago files in exchange for ‘sensitive’ documents about the FBI probe of his 2016 campaign’s ties to Russia: NYT”