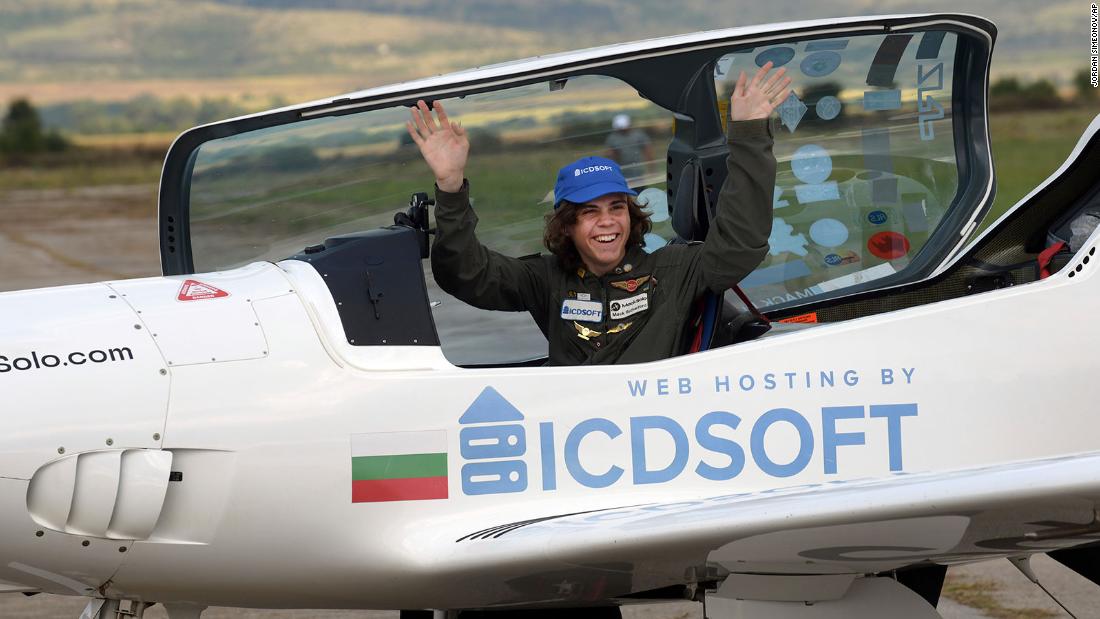 British-Belgian national Mack Rutherford touched down earlier in the day in the Bulgarian capital of Sofia, where his journey began, according to Rutherford’s official website and GWR. He first set off when he was still 16.

Rutherford’s route spanned 52 countries across five continents on a specially prepared ultralight Shark aircraft with cruising speed reaching 300 km/h, according to his website.

“I want to use the opportunity to meet young people on my route who do incredible things, making a difference to their communities or even to the world,” he wrote before jetting off.

His journey was tracked on his website, which shows he set off from Bulgaria towards the Mediterranean then through the Sahara, onwards through the Middle East and then East Asia.

He entered his last leg through the United States, Canada and Mexico before flying back through Europe and landing in Sofia.

Inspired to fly by his family, the teenager was just 15 years old when he received his first pilot’s license, becoming the youngest pilot in the world.

“When I was 15, I got my license and was the youngest in the world at that point. And then when my sister flew around the world, I thought, well, there’s something I can actually try to strive for and achieve,” he told CNN earlier in August.

His journey even took him to a remote island in the North Pacific, after strong headwinds forced him to land during a flight from Japan to the United States.

“I had a few Oreos for supper and then went to bed in a small shed — but that was definitely an amazing experience,” he told CNN.