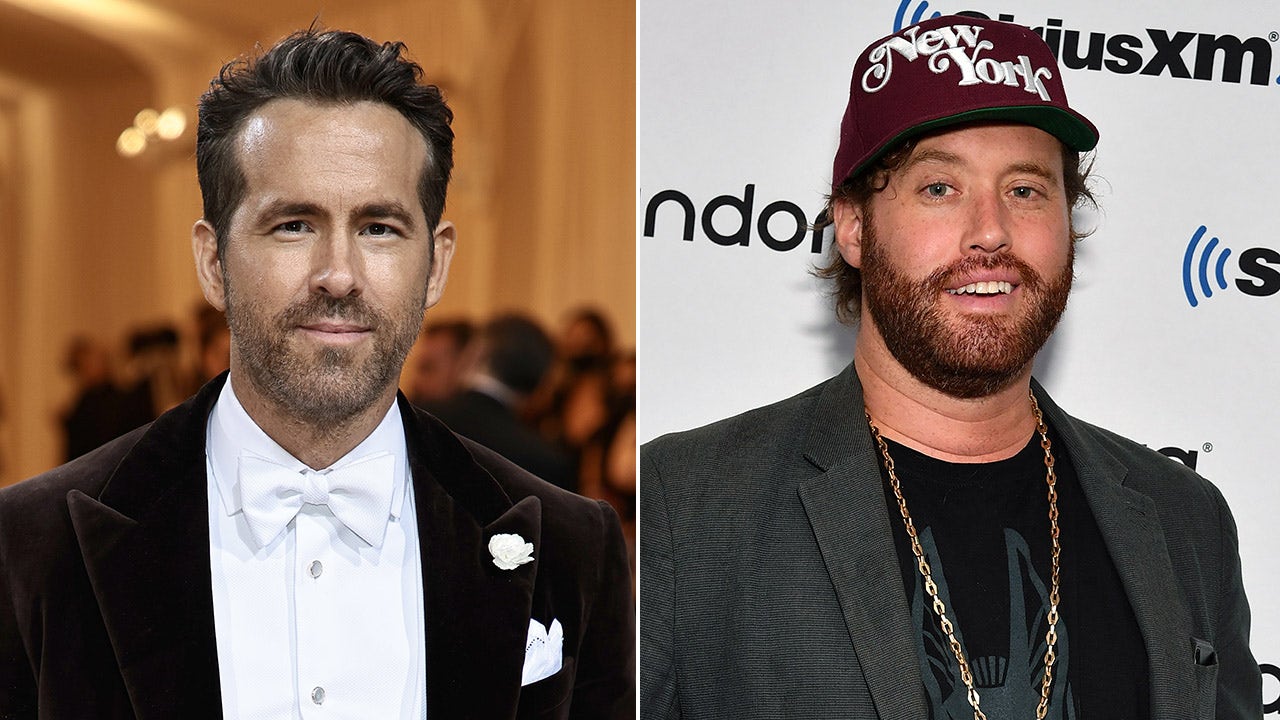 T.J. Miller is sharing that he and Ryan Reynolds have cleared the air after a “misunderstanding.”

Miller, who played Weasel in the first two “Deadpool” movies, recently shared on the “Adam Corolla Show” podcast that Reynolds was “horrifically mean” one day on set. Following his podcast appearance, Miller shared that Reynolds reached out to him via email

“It was a misunderstanding,” Miller said on SiriusXM’s “Jim Norton & Sam Roberts” podcast on Wednesday. “So I emailed him back, and now it’s fine.”

Miller shared that he has faced troubles in the past with “not thinking about what the repercussions of saying this or that would be.”

“It was very cool for him to say, ‘Hey, you know, I just heard on the show that you were upset about this.’ And I kind of said, ‘You know, I’m not,’ and then we sort of just hashed it out really quickly,” he added.

The “Silicon Valley” alum noted that during his appearance on the “Adam Corolla Show,” he “said all these complimentary things” about Reynolds.

T.J. Miller, who appeared in the first two “Deadpool” movies, shared that Ryan Reynolds reached out to him after Miller claimed he was “horrifically mean” to him on set.
(Dimitrios Kambouris/Slaven Vlasic )

“I didn’t think I had said anything that was that negative,” Miller shared. “I feel bad that it was picked up and that it was misconstrued. But no, it was the next day — he and I talked, and it’s fine.”

In early October, Miller was asked about his relationship with his co-star, which he shared that he would not work with Reynolds again.

“It’s weird that he hates me,” Miller said.

Miller went on to detail an awkward encounter the stars shared while on set of “Deadpool” years ago.

“As the character, he was horrifically mean to me as if I’m Weasel. So he was like, ‘You know what’s great about you, Weasel? You’re not the star, but you do just enough exposition so that it’s funny, and then we can leave and get back to the real movie,’” Miller said.

Miller shared that he is fond of Reynolds as a comedian but considers him “kind of an insecure dude.”

He also noted that he would not be involved in “Deadpool 3.”

“I would not have done Deadpool 3 if they came to me and were like, ‘We want you to do Deadpool 3, and we’re going to pay you twice as much.”

While he mentioned only meeting his co-star’s equally famous other half once, Miller had something to note of Reynolds’ relationship with wife Blake Lively.

“I think both of them, their public image is very well curated,” he said of the pair, who have been married for 10 years and are expecting their fourth child together.

“I don’t wish them any ill-will,” he continued, “I just think he doesn’t like me and I thought it was weird how he expressed that.” Earlier in the interview, Miller went so far as to say, “I think it’s weird that he hates me.”

T.J. Miller shared that he will not be returning for “Deadpool 3.”
(Photo by Cindy Ord/Getty Images)

Miller has had his fair share of controversies in the past. The actor was accused of sexual assault, which he adamantly denied.

He was also arrested in 2018 for calling in a fake bomb threat while riding an Amtrak train, but federal charges were dropped, per Deadline, due to previous brain surgery.

Janelle Ash is an entertainment writer for Fox News Digital.

One thought on “T.J. Miller says Ryan Reynolds reached out over ‘misunderstanding’ on ‘Deadpool’ set”