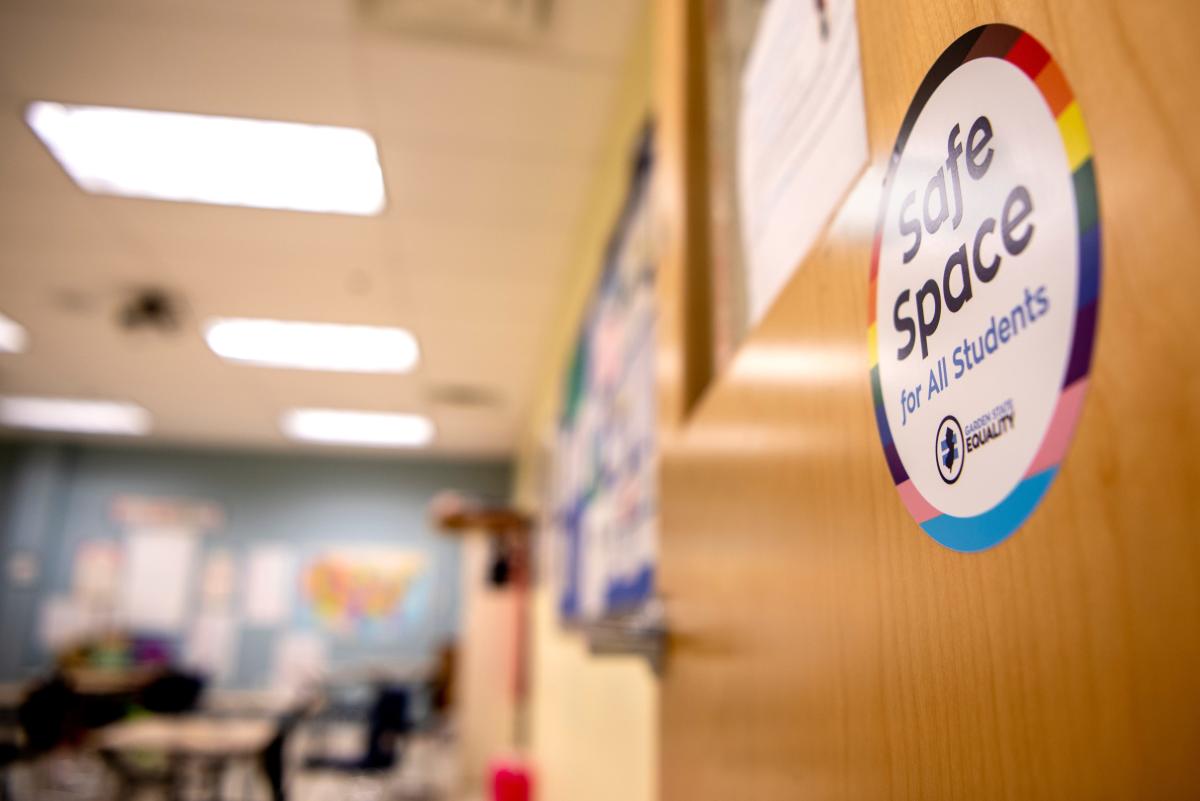 A Ridgefield teacher accused of telling an Arab American and Muslim student “we don’t negotiate with terrorists” is being sued in state Superior Court.

The teacher allegedly made the comment last October after the student, Mohammed Zubi, then a senior, asked for extra time to complete homework in math class. In the lawsuit, Zubi said classmates looked on and laughed and that the incident was upsetting and demeaning.

The lawsuit, which also names the school district, alleges that the district failed to properly train teachers about diversity and sensitivity. “Plaintiff, like all students, sought nothing more than to learn without being subjected to racial slurs and stereotypes,” says the lawsuit, filed on Oct. 17, calling the teacher’s conduct “outrageous.”

The district did not respond to a request for comment. After the incident last year, teacher Daniel Tracey was suspended and the matter was referred to police, who referred it back to the district because they did not find any crime associated with the incident.

After the incident, the Ridgefield district released a statement saying it has “absolutely no tolerance for any sort of discrimination against any student or staff member.”

In February, the district held a 90-minute training session for teachers, aides and administrators to learn about the faith of Muslim students, including religious holidays, misconceptions about Islam and the meaning of commonly used terms. The New Jersey chapter of the Council on American-Islamic Relations, a Muslim advocacy group, led the online training.

Zubi is seeking damages, but no specific amount was given. The lawsuit called for Ridgefield Memorial High School to obtain an independent manager to institute programs “to train, instruct, discipline, control, and supervise the members of its faculty.”

The incident was one of two that took place last October involving a Muslim student and a teacher that captured national headlines and ricocheted across social media. In the South Orange-Maplewood School District, a teacher was accused of pulling the hijab from the head of a second grader. The teacher said it was a misunderstanding and that she was pushing back a hood from the child’s eyes because she though she was wearing the hijab underneath.

The child’s family sued the district and teacher in April over the incident. Earlier this month, the teacher filed a defamation suit against Olympic fencer Ibtihaj Muhammad, who posted about it on social media, and separately sued the school district.