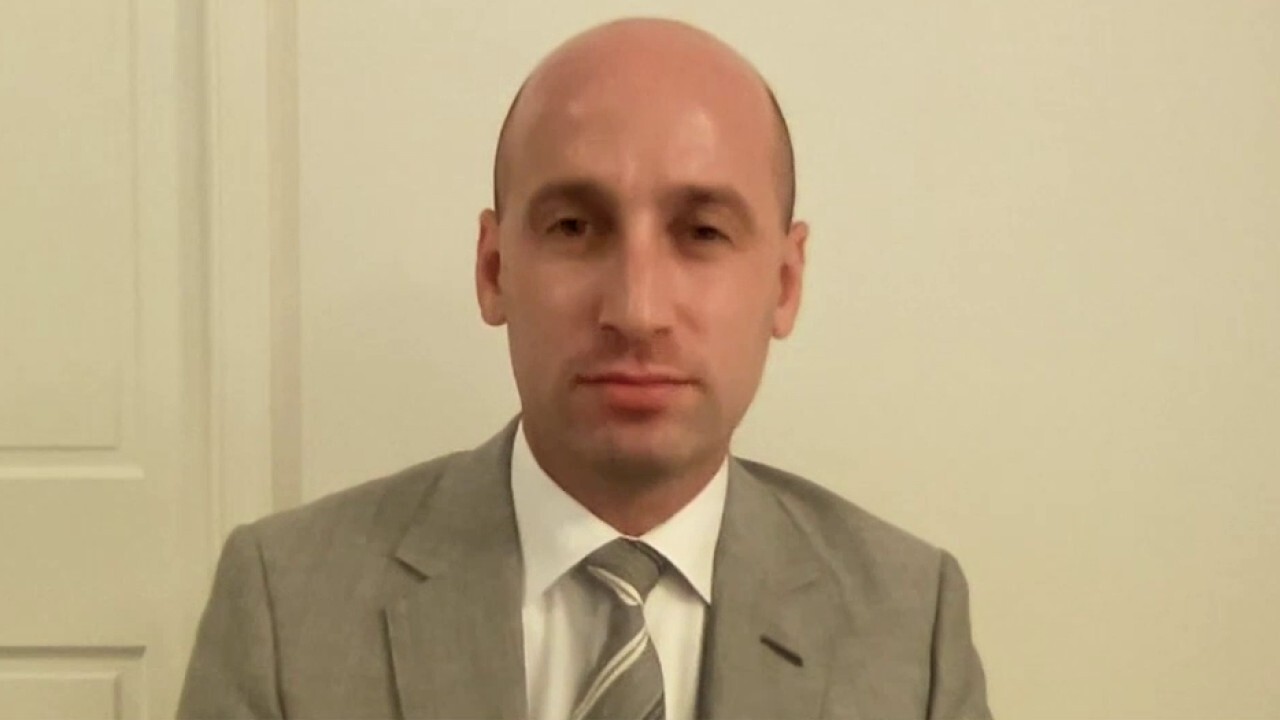 Former Trump adviser Stephen Miller blasted the Biden administration over its immigration policies, calling out the “outrageous” and “false” propaganda coming from the White House on Friday’s “Jesse Watters Primetime.”

STEPHEN MILLER: The Communists never dreamed up propaganda as outrageous and false as what comes out of the White House every single day. Let me break this down for the White House as simply as I can so that a 5-year-old could understand it. When Donald Trump was president, if people came here illegally, they were sent back home. With Joe Biden in office, they are released to go anywhere they please all throughout the United States. That’s the reason why people are coming in numbers that no nation in human history has ever seen. And in addition to the millions of illegal aliens coming into our country, consuming our resources, education, public benefits, hospital and medical services, you have modern-day slavery. Child sex-trafficking. You have violence and death on a scale never seen before at any point in the history of our country. That is evil. That is the result of Joe Biden’s open border policies.

ILLEGAL IMMIGRANTS WHO ENTERED US SINCE BIDEN TOOK OFFICE TO COST TAXPAYERS $20+ BILLION A YEAR: ANALYSIS

Now you have a situation where just 50 illegal immigrants out of the millions who have been resettled in our country are sent to Martha’s Vineyard, the epicenter of the rich, far-left Democrats who fund the Democratic Party, and they could not handle it for 24 hours. Fifty illegal immigrants were deported by the military after they arrived less than a day later. Whether you’re talking about Mark Zuckerberg or Bloomberg or Nancy Pelosi or Chuck Schumer, rich Democrats want to live as far away as possible from the illegal immigrants that they are pushing into poor and working-class neighborhoods.

WATCH THE FULL SEGMENT BELOW: