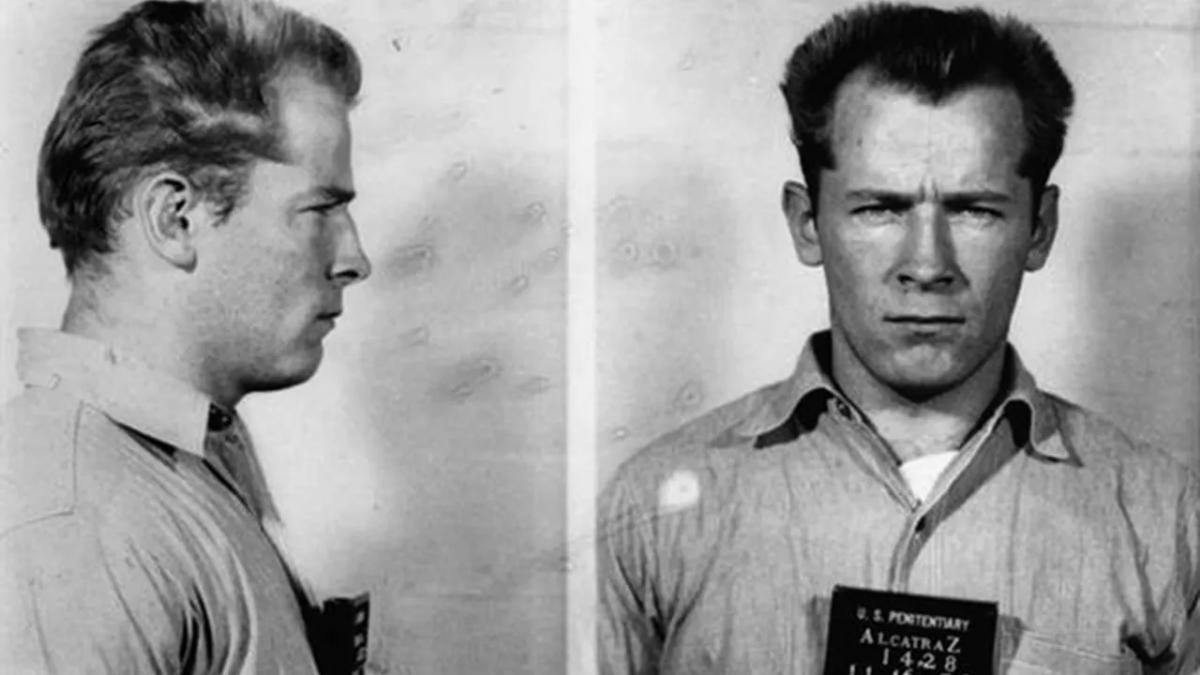 Infamous Boston gangster James “Whitey” Bulger was killed early into his first morning at a federal West Virginia lock-up, where inmates — including at least one of the three men charged in the mobster’s death — knew ahead of time of Bulger’s impending transfer, prosecutors revealed.

Sean McKinnon, the man charged with serving as a lookout while fellow inmates fatally beat Bulger, told his mother on a recorded prison phone line that people at the USP Hazelton facility were gearing up for the transfer of a “higher profile person” shortly before Bulger’s arrival in October 2018, prosecutors said during a hearing on Monday, according to court transcripts obtained by The Associated Press.

Assistant U.S. Attorney Hannah Nowalk told the court that McKinnon told his mother the “higher profile” inmate was Bulger, to which the woman allegedly told him to keep away from the notorious gangster.

When his mother told McKinnon, “You get in trouble,” he alleged told her: “Don’t worry. Oh, I don’t plan it,” Nowalk said, according to the AP.

FAMILY OF MAN EYED IN ‘WHITEY’ BULGER’S DEATH CALLS FOR HIS RELEASE FROM SOLITARY: ‘ENOUGH IS ENOUGH’

Geas, 55, and DeCologero, 48, were also charged with aiding and abetting first-degree murder, murder by a federal prisoner serving a life sentence and assault resulting in serious bodily injury. McKinnon, 36, was also charged with make false statements to a federal agent.

Christine Bird, the federal public defender representing McKinnon, rejected the notion that the phone call indicates McKinnon’s involvement in any murder plot against Bulger. She noted that “the entire unit was alerted that Whitey Bulger was coming to the unit,” the AP reported.

Nowalk told the judge that surveillance video shows Geas and DeCologero entering Bulger’s cell around 6 a.m. The footage shows McKinnon sitting at a table that faces Bulger’s cell while the other two men were inside the cell for about seven minutes. Bulger was found dead in his bed about two hours later, Nowalk said, according to the transcript.

An inmate witness told the grand jury in the case that he asked McKinnon and DeCologero if they were the guys who killed Bulger and they said they were, Nowalk said. That same witness “then indicated that Pauly (DeCologero) told him that Bulger was a snitch,” Nowalk said.

DeCologero “said as soon as they saw Bulger come into the unit, they planned to kill him,” Nowalk said. “And then Pauly (DeCologero) told this inmate witness that Sean McKinnon was the lookout,” she said.

An inmate witness will also testify that DeCologero said that he and Geas “used a belt with a lock attached to it” to beat Bulger to death, Nowalk said.

Hank Brennan, the attorney who represents Bulger’s family, slammed the U.S. Justice Department and the Federal Bureau of Prisons (BOP) on Wednesday for their handling of Bulger’s detainment leading up to his death at Hazelton.

“The Government’s sloth like release of a few inconsequential details of Mr. Bulger’s murder is simply an attempt to divert attention away from where it belongs.  The members of the Department of Justice and BOP that should be seated on the stand answering questions under cross-examination,” he said. “They need to explain to the public which members of its organizations downgraded Mr. Bulger’s medical condition, which members submitted, approved and ordered his transfer to Hazelton. The public is entitled to know why these decisions were made and whose interests it served.”

Brennan represented Bulger’s family in a lawsuit against the BOP and 30 unnamed employees of the prison system over his death, alleging it appeared the gangster was “deliberately sent to his death.” A federal judge dismissed the family’s lawsuit in January.

Bulger, who ran the largely Irish mob in Boston in the 1970s and ’80s, served as an FBI informant who ratted on his gang’s main rival, according to the bureau. He later became one of the nation’s most-wanted fugitives.

Bulger strongly denied ever being a government informant. An intake screening form Bulger signed after arriving at Hazelton said he answered “no” when asked if there were any reasons he should be kept out of the general population and if he ever assisted law enforcement in any way.

There is no attorney listed in the Bulger case yet for DeCologero, who has since been moved from Hazelton to another federal prison facility.

DeCologero, who was in an organized crime gang led by his uncle in Massachusetts, was convicted of buying heroin that was used to try to kill a teenage girl his uncle wanted dead because he feared she would betray the crew to police. The heroin didn’t kill her, so another man broke her neck, dismembered her and buried her remains in the woods, court records say.

Geas, a Mafia hitman, remains at Hazelton. He and his brother were sentenced to life in prison in 2011 for their roles in several violent crimes, including the 2003 killing of Adolfo “Big Al” Bruno, a Genovese crime family boss in Springfield, Massachusetts. Geas remains in prison at Hazelton.

McKinnon had been on supervised release when he was arrested last week in Florida. Prosecutors say he told federal agents he wasn’t aware of what happened to Bulger.

McKinnon pleaded guilty in 2015 to stealing a dozen handguns from a Vermont firearms dealer. He was moved to a halfway house in February before being released from there in July.