Shaq pals around with Hasbulla Magomedov in Australia: 'Almost knocked me out' 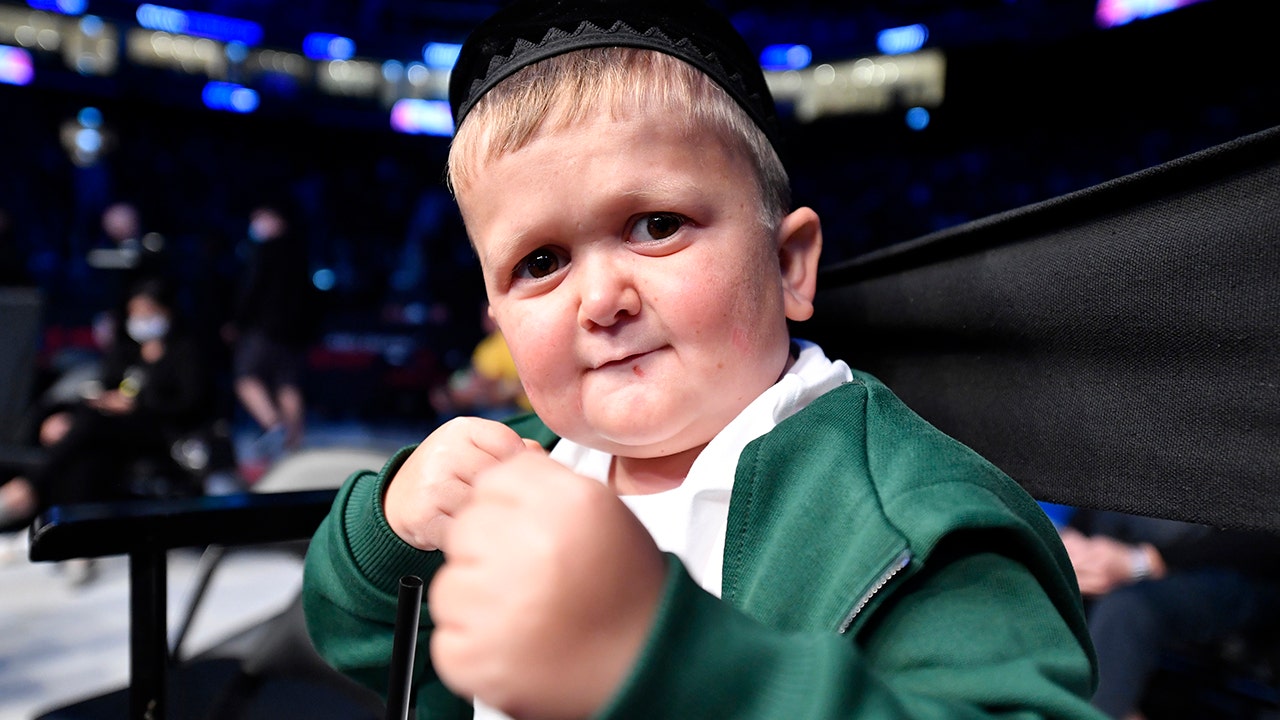 The two sports personalities got together on a yacht in Australia. O’Neal posted a video on his social media accounts showing Magomedov “sneaking up” up on the former Los Angeles Lakers star and delivering a right hook to the big man.

“@hasbulla.hushetskiy almost knocked me out,” the Basketball Hall of Famer wrote on social media.

It all appeared to be in good fun. O’Neal also posted another photo of him and Magomedov sitting on the couch.

He’s been seen ringside at UFC events and is a big supporter of undefeated retired UFC star Khabib Nurmagomedov.

O’Neal was taking some time to enjoy Australia over the last week.

He caused a stir on an Australian podcast when he entertained listeners with his take on a flat-Earth conspiracy theory.

‘For example, I flew 20 hours today. … It was all straight. I didn’t tip over, I didn’t go upside down. It’s just a theory. It’s a conspiracy theory.”

O’Neal also has some thoughts on the rotation of the Earth, questioning whether it really spins.

“You know how they say the world is spinning? I’ve been living on a house on a lake for 30 years,” O’Neal said as host Jackie O laughed. “Not once did the lake rotate to the left or rotate to the right.”

Ryan Gaydos is the sports editor for Fox News and Fox Business. Story tips can be sent to [email protected]