Sean Hannity: There was no legal basis for this unprecedented warrant for Trump raid 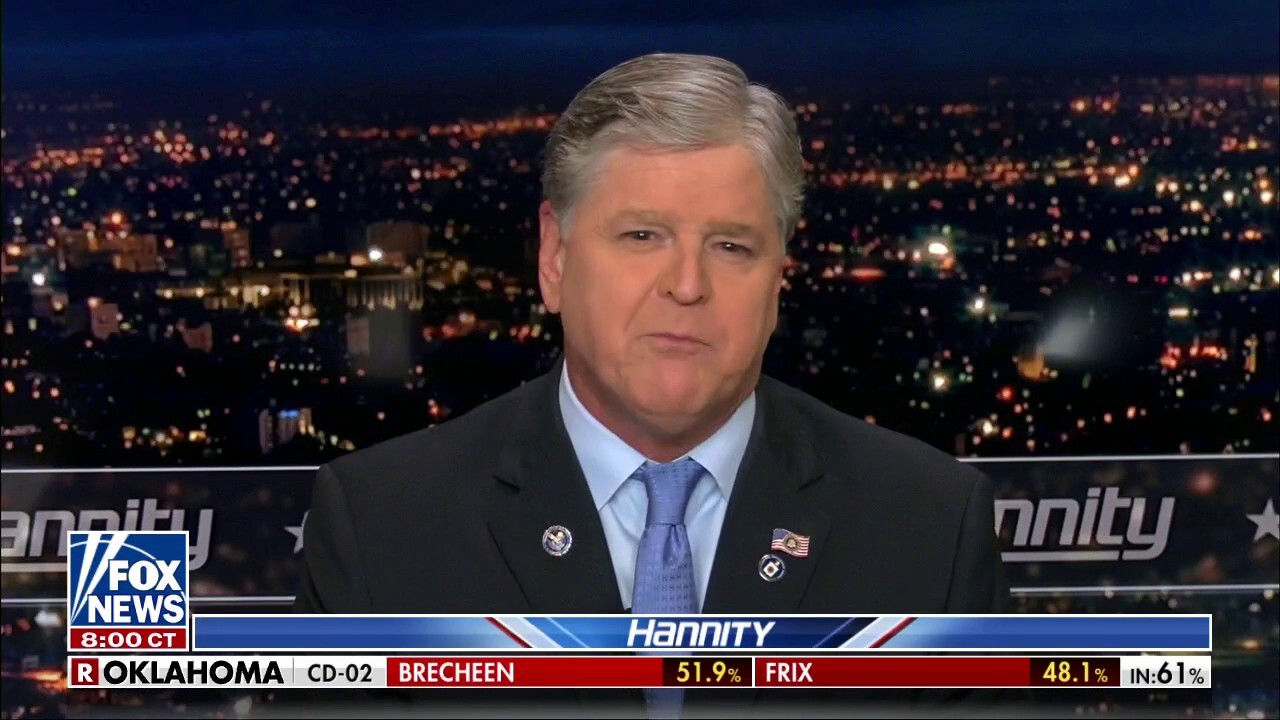 SEAN HANNITY: I HAVE A MESSAGE TONIGHT FOR THE BABY BRAT IN THE HOODIE, JOHN FETTERMAN

SEAN HANNITY: Now to more breaking developments surrounding the FBI raid at Mar-a-Lago. Now, at the time of the raid, the Biden White House – remember, they claim they had no prior knowledge at all of the investigation and they were learning about it for the first time on the news like everybody else –  But last night right here on this program, investigative reporter John Solomon told us all of that is just simply not true. And based on documents reviewed by Solomon, the Biden White House, in fact, actually facilitated the DOJ’s probe against Donald Trump.

One high-level Biden staffer was even in communication with the FBI and the DOJ as early as April the 15th and conveyed, quote, President Joe Biden would not object to waiving his predecessor’s claims to executive privilege. In other words, the Biden administration was actively paving the way for the FBI’s investigation into documents from Trump’s time as president that Trump had every legal right to possess. As The Wall Street Journal and our own Greg Jarrett pointed out.

Federal law gives Mr. Trump a right of access to them. His possession of them is entirely consistent with that right and therefore lawful, regardless of the statutes that the FBI is citing in their warrant. And in other words, there was no legal basis for this unprecedented warrant. Now, keep in mind, top Democrats have always been treated with, you know, kid gloves by the FBI and the DOJ when accused of any official misconduct.

There was no raid of Hillary Clinton’s house after she put our country at risk by storing top secret and classified material on not one, but multiple private servers that were likely hacked, our own government believes by foreign governments. In fact, in July of 2016, after listing all the classified material that was mishandled, James Comey declared that no prosecutor would ever bring charges against Hillary Clinton prior to an election.