Remote workers who make at least $2,750 a month can apply to Portugal’s new ‘digital nomad visa’ starting Oct 30. Here’s how it stacks up to similar programs in Europe. 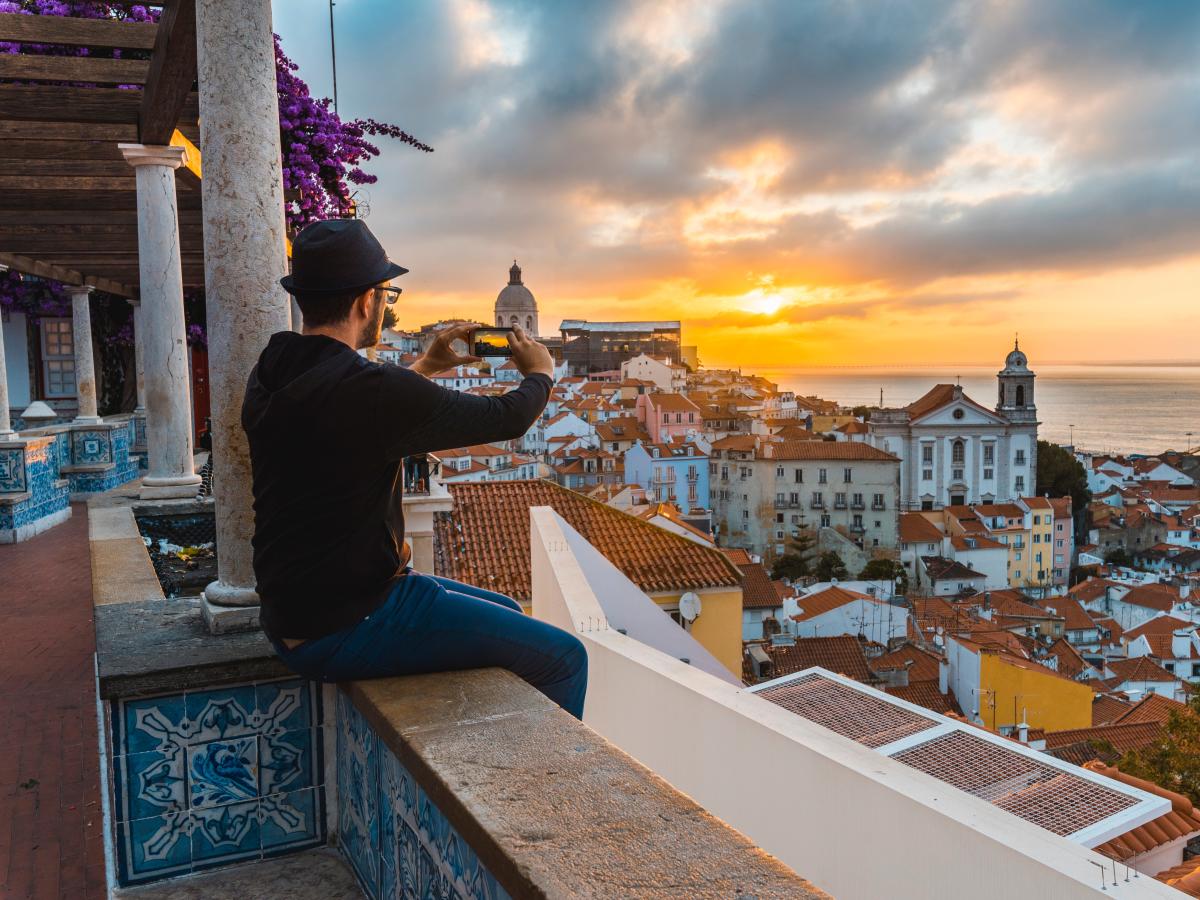 Portugal recently released the requirements for its highly-anticipated “digital nomad visa,” allowing remote workers who make four times the national minimum wage to live and work in the picturesque European nation. That calculates to about $2,750 a month.

Starting Oct 30, remote workers can apply for either a temporary stay visa of up to one year, or a residency permit that can be renewed for up to five years.

You can apply at a Portuguese Consulate in your home country, or at Portugal’s immigration agency, Serviço de Estrangeiros e Fronteiras. On top of showing proof of income for the last three months, applicants must submit tax residency documents and a contract of employment (or proof of self-employment).

One of the program’s biggest selling points is that recipients are able to travel visa-free throughout the Schengen Area, a region containing 26 European Union member countries where travelers can move freely without dealing with border control.

Portugal has already seen an influx of foreign residents since the pandemic, many of whom have used the D7 visa, or “passive income visa” to set up shop in the country.

One of the most affordable programs of its kind, the D7 visa requires applicants make only €7,200 — or about $7,011 — per year to qualify. But unlike the digital nomad visa, the income must be the result of passive investment streams, such as real estate or equity in a company, as opposed to a monthly salary.

The popularity of Portugal among remote workers is due to a number of reasons, including the low cost of living, mild weather, an abundance of co-working spaces, connections to major European cities, and the country’s fluency in English, Joana Mendonça, the head of legal at Global Citizen Solutions, an investment migration firm with a strong presence in the Portuguese market, told Insider.

Ezzedeen Soleiman, a managing partner at Latitude Residency & Citizenship, told Insider in May that Portugal is one of the most in-demand “golden visa” programs for wealthy American investors.

Several European countries, such as Spain and Italy, are in the process of setting up similar digital nomad visa schemes with income requirements between €2,500 and €3,000 per month, Mendonça told Insider. That calculates to about $2,434 to just over $2,900.

On the higher end of the spectrum, Malta’s remote work visa requires applicants to make a minimum monthly income of €2,700, or $2,630. However, participants are completely exempt from any local income taxes, making it one of the most tax-friendly digital nomad visas.

The Netherlands “self-employed person residence permit” is one of the more difficult European visas to get your hands on, as it’s only open to freelancers whose work is considered “of essential interest to the Dutch economy” and make at least €2,634.30 in gross profit per month.

While proponents of digital nomad visas argue the programs can boost local economies, some critics worry that the influx of foreign remote workers will raise housing prices in areas that are already struggling with inflation.

“Those who work remotely do not necessarily look for the large urban centers that are the most problematic in terms of rental prices,” she said. “Most of them are looking to explore other parts of the country.”

One thought on “Remote workers who make at least $2,750 a month can apply to Portugal’s new ‘digital nomad visa’ starting Oct 30. Here’s how it stacks up to similar programs in Europe.”