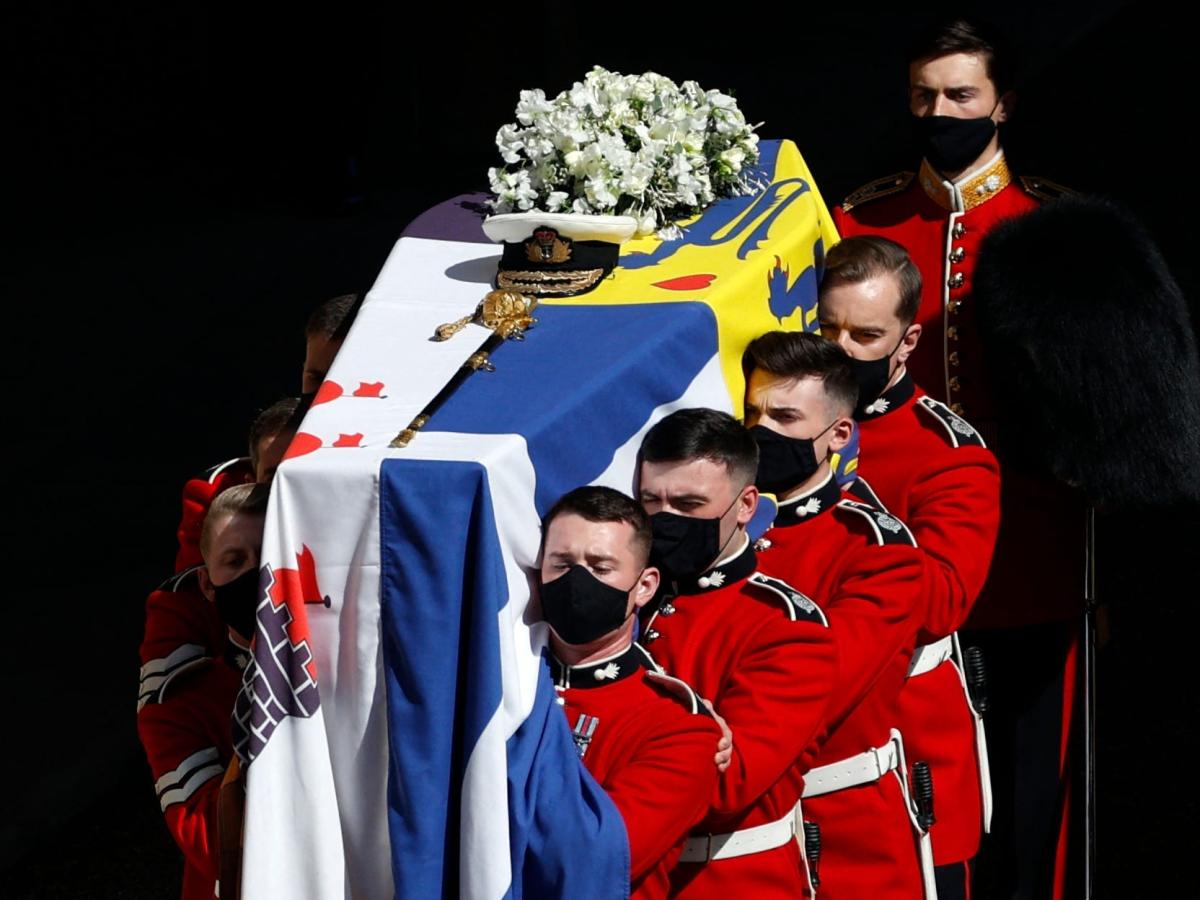 Prince Philip became the 25th member of the royal family to be interred in the Royal Vault beneath St. George’s Chapel at Windsor Castle after he died earlier this year. But this was never meant to be his final resting place.

The coffin of the Duke of Edinburgh, who died at age 99 on April 9, was placed on a marble slab in a section of the chapel known as the Quire, where it was lowered into the vault.

He will soon be moved from that location to lie next to Queen Elizabeth II, his wife of 73 years, according to The Telegraph. On September 8, the Queen died in Balmoral, according to Buckingham Palace, bringing her 70-year reign to an end. She was 96 years old.

The Queen will not be interred in the Royal Vault — she will be buried in the King George VI memorial chapel in Windsor, and Philip will be transferred to be by her side.

In a statement, the Queen’s son, King Charles III — as he will now be known — called it “a moment of the greatest sadness for me and all members of my family.”

“We mourn profoundly the passing of a cherished Sovereign and a much-loved Mother. I know her loss will be deeply felt throughout the country, the Realms, and the Commonwealth, and by countless people around the world,” the King continued in the statement. “During this period of mourning and change, my family and I will be comforted and sustained by our knowledge of the respect and deep affection in which The Queen was so widely held.”

In a historic first, Philip’s televised funeral showed the coffin being lowered into the vault — usually a private moment for the royal family — but cut away to the trumpets being played in honor of the duke.

The Royal Vault was created between 1804 and 1810 for George III, who died in 1820. Other kings, such as George IV and William IV, have been buried in the vault.

The Times of London noted that a reporter at the newspaper was given a glimpse into the historic vault before George IV’s funeral in 1830.

He wrote that behind the gates “were seen some of the richly ornamented coffins of the royal family on the shelves between the gothic octagon-shaped columns.”

“The reflection of lamp light upon these coffins irradiated the gloom of the tomb-house,” he continued.

“The coffins of George III and the Princess Charlotte were seen more plainly than the others. There is no coffin at present on the 12 low tombs in the center of the mausoleum, which are intended to take the remains of sovereigns. His late Majesty’s will be the first,” he added.

The Duke of Edinburgh’s mother, Princess Alice of Battenberg, also lay there from her death in 1969 until her burial in Jerusalem in 1988, The Express reported.

According to Royal Central, notable royals buried in the chapel include its namesake, King George VI; the queen mother; and Princess Margaret.

One thought on “Prince Philip’s coffin was lowered into the Royal Vault at Windsor Castle, but he’ll be moved again following Queen Elizabeth II’s death”