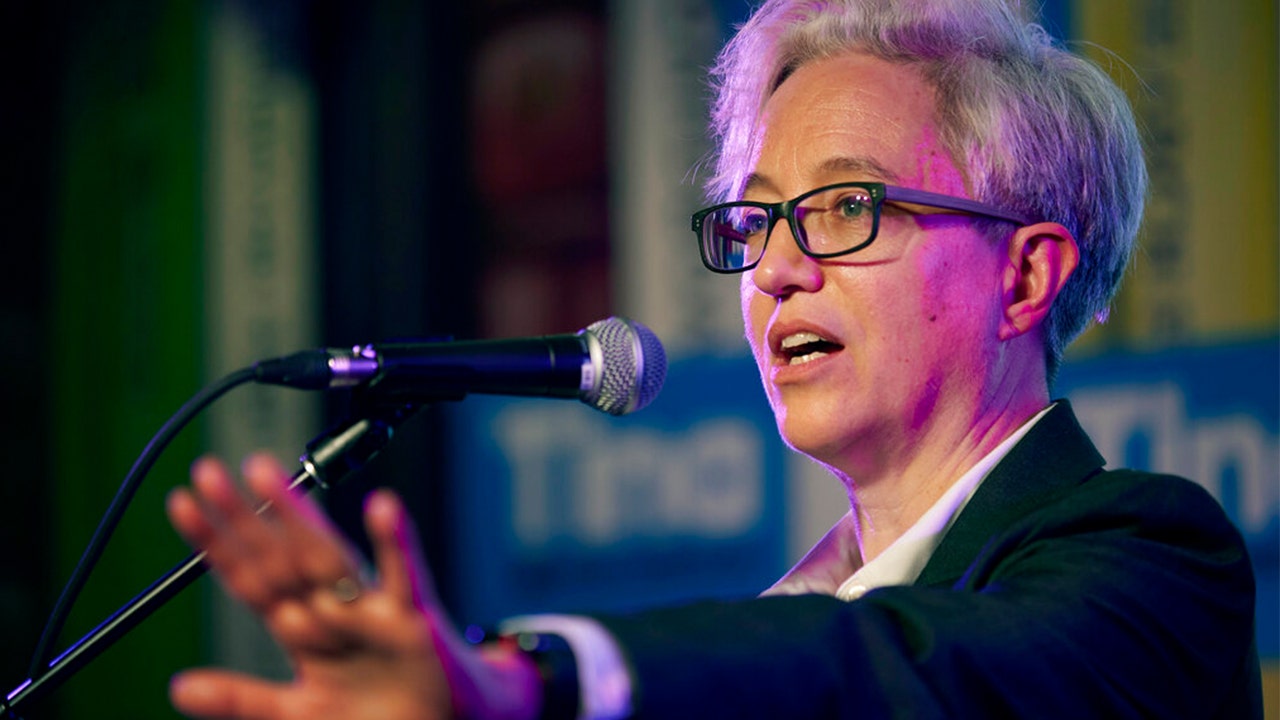 The Portland Police Association’s president on Thursday criticized Oregon gubernatorial candidate Tina Kotek for claiming during the previous night’s debate that she has always been a supporter of law enforcement.

Kotek, a Democrat, made the comments during a debate with her challengers – Republican Christine Drazan and independent Betsy Johnson. On the question of funding law enforcement to combat crime, Kotek said: “When people call 911, they need to feel safe and have the right response at the right time. I’ve always supported our state police.”

The Democrat continued, asserting that she has always been a supporter of the police and law enforcement.

“That is just simply not true,” Sgt. Aaron Schmautz said during an interview with Fox News Digital.

He accused Kotek, a former state lawmaker, of being overly critical of Portland police officers when the city was dealing with 180 straight days of rioting.

“On one such occasion, (Kotek) responded that the police response to an overt attempt to burn down a building – that was adjacent to multiple businesses and houses – was ‘just an empty building,’ and that the force used to defend that building was inappropriate,” Schmautz said. “I think that just demonstrated a lack of focus. And it demonstrated a lack of support for law enforcement.”

During Wednesday’s debate, Kotek suggested the state can increase the number of classes and trainings available to officers. She emphasized that it was important to have state police available throughout Oregon to serve its “rural communities.”

Schmautz said that Oregon’s legislative efforts intended to rein in police excesses in urban areas ultimately had a huge impact on police officers all over the state.

“The legislative efforts that were taken, again, had nothing to do with those areas. They had to do with the politics of the day. But they did have a huge impact,” Schmautz said. “So again, I do not believe that there is anything on the record that would suggest a temperate approach or support for law enforcement in rural, urban, or suburban areas, or big cities or anything else.”

He added: “The demonstrated record is just a kind of whipsaw reaction to incidents as opposed to a thoughtful approach.”

Fox News Digital has reached out to Kotek’s campaign, which reiterated her pledge to work with law enforcement if elected.

“Tina has always supported funding for local law enforcement, and as Governor, she will work with them to make our communities safer,” communications director Katie Wetheimer told Fox News Digital in a statement. “In contrast, Christine Drazan is tying herself to violent extremists – including a far-right militia leader and the guy who helped bankroll the Jan. 6 rally. Tina is the only candidate for governor who will keep Oregon families safe and stand up to extremists.”