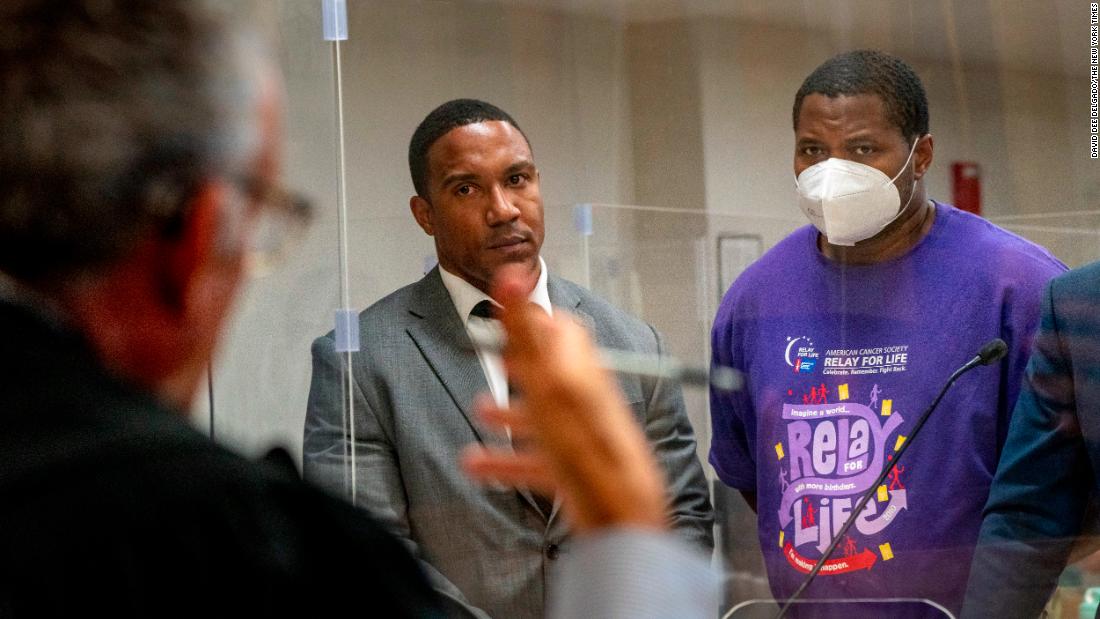 The indictment alleges Dion Middleton shot and killed 18-year-old Raymond Chaluisant in the Bronx on July 21.

CNN has reached out to Middleton’s attorney for comment.

Middleton allegedly shot at a car in which Chaluisant was a passenger shortly after 1 a.m. on July 21, according to a statement from Attorney General Letitia James.

After that, Middleton allegedly left the scene and reported to work later that morning before the NYPD arrested him, the statement said. The city’s correction officers maintain security at jails and other detention centers.

At the time of the incident, police said officers responded to a 911 call reporting a shooting at the corner of East Tremont Avenue and The Grand Concourse about 1:30 a.m. on July 21, according to a news release. The officers who responded found Chaluisant in the vehicle with a gunshot wound to the face.

Middleton didn’t know if he’d hit anything or anybody, lawyer says

When the officers opened the door to aid the teenager, they found the toy water gun, which fires gel water beads, according to a law enforcement official.

Middleton’s attorney, Joey Jackson, told CNN previously that Middleton was walking when he felt something strike his back and heard objects pelting all around him.

Jackson, who is also a CNN legal analyst, said Middleton thought he was being struck by the fragments of a bullet that whizzed by him and believed there were multiple shots. That’s when he pulled his gun and fired a single shot, Jackson said.

“You’re walking, it’s 1:30 at night, you get something hit in the back, there’s mayhem all over because apparently the person was firing shots everywhere, and it was just kind of mayhem from my client’s perspective,” Jackson said last month. “He turns around, he sees the guy (Middleton) they engage and, boom, he fires a round, which happened to hit him.”

Jackson previously noted that the car then sped off, leaving Middleton to wonder whether anyone was struck by the shot he fired.

“He shot, he discharged his firearm in the direction of a car, not knowing whether he hit anything or anyone,” Jackson said.

Middleton’s next court appearance is scheduled for November 16, according to court records.