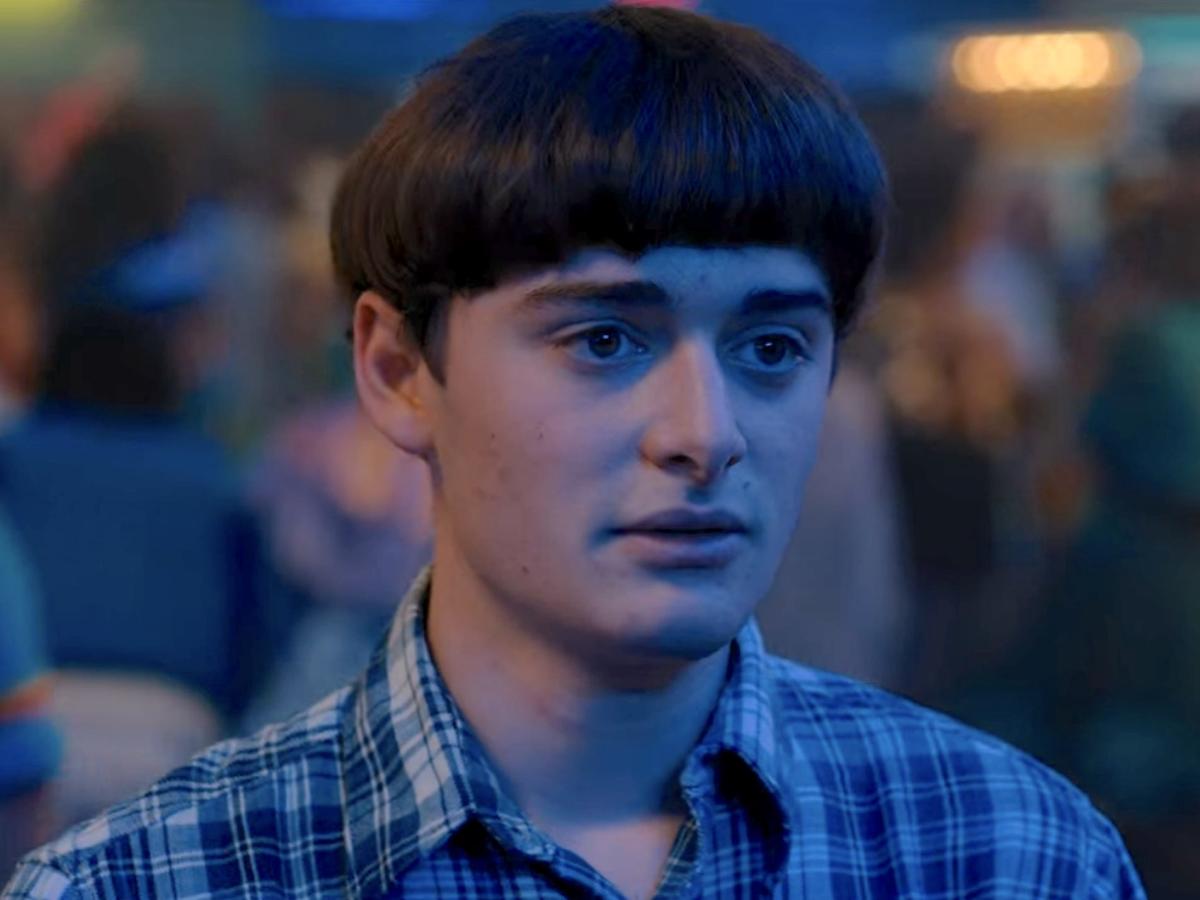 Noah Schnapp said that the “Stranger Things” directors weren’t thrilled about their young cast aging past their characters in the show.

The 17-year-old actor has played Will Byers on the Netflix series, which premiered in 2016, since he was ten years old. Schnapp told Flaunt Magazine that he ended up going through puberty before Will, leading to some consternation on set.

“It was the peak time of change, and puberty and growing up and just everything was changing with all of us, and the directors were just not loving it,” Schnapp told Flaunt.

Schnapp’s costars, who include Millie Bobby Brown, Finn Wolfhard, Caleb McLaughlin, and Gaten Matarazzo, also started the show similarly young: McLaughlin, the oldest of that group, was just 14 when the show premiered.

In the years since, they’ve aged past their characters — while the Hawkins gang is only around 14 years old in season 4 of the show, they range from 17 to 20 in real life now. Ross Duffer, one of the showrunners of “Stranger Things” alongside his brother Matt Duffer, previously told TV Line that he was “sure” the show would do a time jump in it’s fifth and final season given the actors’ ages.

Schnapp told Flaunt that he remembered a producer approaching him in an earlier season to ask if he would be able to raise the pitch of his voice and “slouch a little bit” in order to maintain the “season one innocence” of his character once he started to hit puberty.

“That was like, ‘I don’t know what to tell you. My voice is dropping. I don’t sound young anymore,” Schnapp said.

Looking back on the show, however, Schnapp told Flaunt that it serves as an “archive” of his work over the course of his adolescence, meaning that he can watch himself “grow up onscreen.”

“I’ll be able to show that to my kids, and it’s just crazy that that’ll live there forever,” he said.