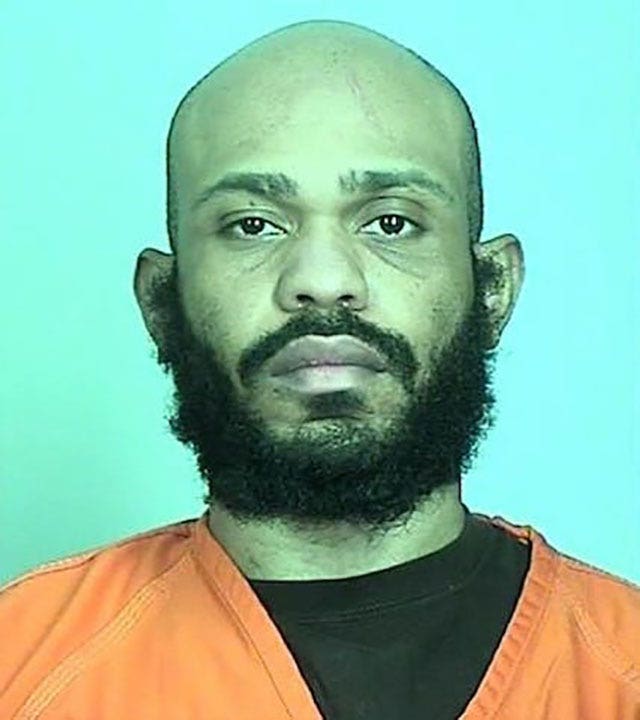 A Minnesota man was sentenced to life in prison on Monday after being convicted of coordinating with “China-based drug suppliers” to ship deadly fentanyl disguised as Adderall pills to U.S. customers.

Aaron Broussard, 32, of Hopkins, Minnesota, was convicted in March of distributing controlled substances, including fentanyl, resulting in the deaths of 11 people in 2016, including University of Minnesota professor Jason Beddow, who was found dead in his office on campus.

Another four victims survived the overdoses but suffered serious bodily injuries, including Theodore Trotman, who told the court through a written victim impact statement that he was a university lecturer, gifted linguist and powerlifter before the dose of what he believed to be a knock-off version of Adderall left him legally blind and unable to speak, the Minneapolis Star Tribune reported.

In imposing the life sentence, Senior U.S. District Judge Susan Richard Nelson told Broussard, “Your disregard for human life is terrifying,” according to the Department of Justice.

Aaron Broussard was sentenced to life in prison for distributing controlled substances, including fentanyl, which resulted in the deaths of eleven people and caused serious bodily injury to four people.
(Sherburne County Jail )

Broussard marketed drugs for sale on his website PlantFoodUSA.net, under the guise of selling plant food.

On March 12, 2016, he placed a drug order for 100 grams of 4-FA, a knock-off form of Adderall, to be shipped from a China-based drug supplier. But the package really contained 100 grams of “99% pure fentanyl,” which Broussard claimed he was not aware of when he shipped orders to U.S. customers.

The customers were not opiate users and had no tolerance for the deadly fentanyl Broussard sent them.

“A mere two milligrams of fentanyl, equivalent in size to a few grains of salt, is enough to potentially kill a person,” DEA Omaha Special Agent in Charge Justin C. King said, reacting to Broussard’s sentencing.

Despite experiencing a similar mix-up in 2015, Broussard did not test his shipments, prosecutors said.

The DEA seized 32,000 fake pills made to look like legitimate prescription pills on July 8th and 9th in Omaha, Nebraska.
(DEA)

Broussard continued distributing his deadly packages despite hearing about adverse reactions, prosecutors said. Even after he learned that several customers had been hospitalized and nearly died, he never warned his customers not to take the deadly drugs.

Broussard did, however, reach out to his suppliers in China to request a discount on his next delivery.

Danielle Wallace is a reporter for Fox News Digital covering politics, crime, police and more. Story tips can be sent to danielle.wallace@fox.com and on Twitter: @danimwallace.