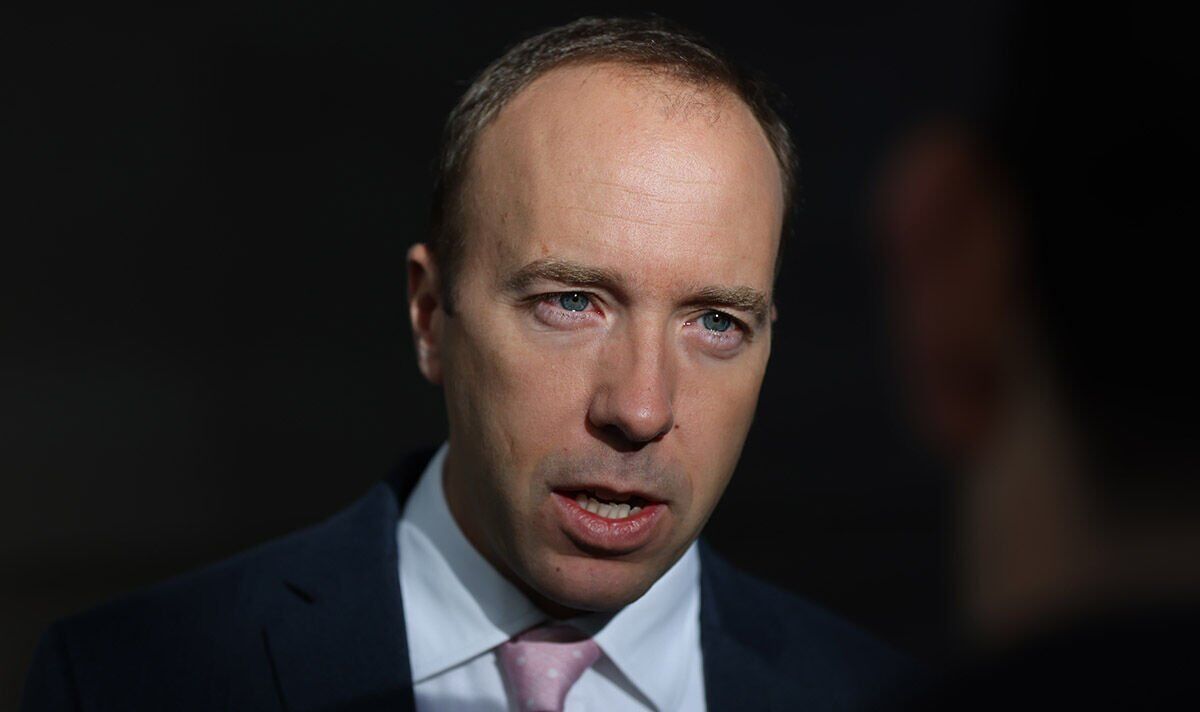 In another respnose to the news, Twitter user Kate replied in a more sarcastic manner, they wrote: “Dear @imacelebrity when @MattHancock goes into the jungle, could he be. In an isolated shed, a good view of the camp, communicating once a day & only released if others agree to allow him to be following guidance – they have no obligation to do so – thank you #rightsforresidents.”

A critical aspect of the show is the premise that the camp is isolated from the real world, an aspect that executive producer Olly Nash said would “absolutely” be the case this year too.

Responding to an inquiry by the publication, an ITV spokesperson said: “You are correct to say that celebs cannot speak to the outside world at all unless there are exceptional circumstances ie. an emergency.”

It is still unknown when exactly Matt will enter the camp, with the majority of his fellow campmates having entered the Australian bush in various forms on Saturday, with the first live show having aired on Sunday, November 6.