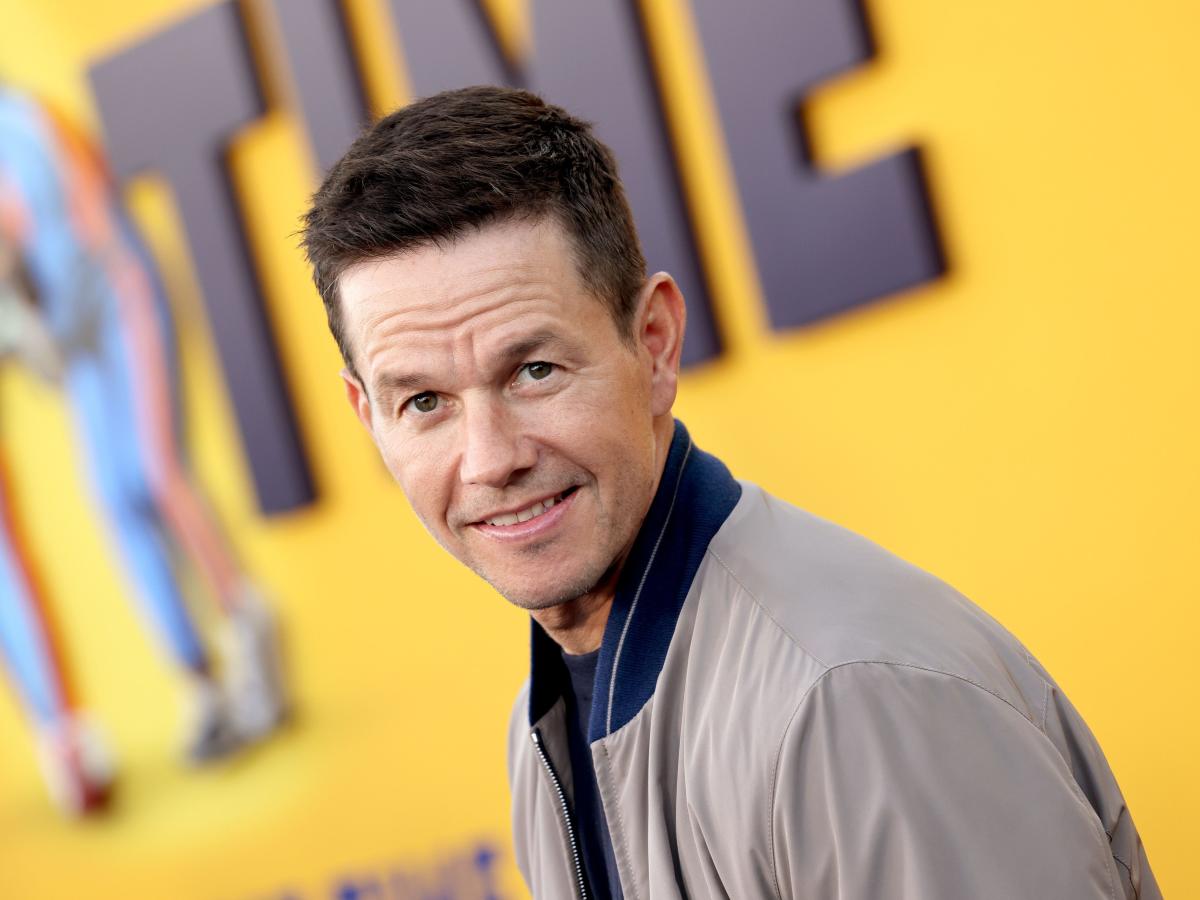 Mark Wahlberg said he spent 12 hours “ass naked” on the first day of filming his new Netflix movie “Me Time.”

In a video interview with Yahoo Entertainment’s Kevin Polowy published Friday, the actor revealed that he was told to strip down for a half day of filming on a pier in Long Beach, California.

Director and writer John Hamburg told the outlet that Wahlberg signed onto the project when there wasn’t any nudity involved. When Kevin Hart, who stars in the movie and also serves as a producer, asked Hamburg to create a stronger introduction for Wahlberg’s character Huck, Hamburg added a skinny-dipping scene.

Although Hamburg said Wahlberg was a “little trepidatious,” he ultimately agreed to it. However, because it was added at the last minute, the scene had to be filmed on the first day of production.

“I said, ‘Mark, I’ve got good news and bad news. Good news is we’re going to be in this lovely marina. Bad news, you’ve got to be naked, literally five minutes into joining the set,” the director said. “I promised him we were filming from behind, this was not ‘Boogie Nights.’ And he was awesome. He was a great sport.”

“Me Time,” which was released on Netflix Friday, sees Hart’s character Sonny tap into his adventurous side with his best friend Huck, played by Wahlberg, while his wife, Maya, played by Regina Hall, is away with their children.

Hamburg told Yahoo that he liked that Wahlberg’s brand of comedy was so different from Hart’s, adding that he likes to shoot with actors who have contrasting styles. Hart also noted to the publication that after looking at Wahlberg’s body of work, he thought he was the only one for the job.

“He’s the guy. There’s no other option, no other choice. We wanted Mark, and Mark said ‘yes.’ We were thrilled,” Hart said.

Although Hamburg made it clear that they were not filming “Boogie Nights,” the 1997 movie in which Wahlberg has several nude scenes, the actor still seems to reminisce about his experience. In April, the actor said on “The Ellen DeGeneres Show” that he still has the large prosthetic penis he wore in the film — but that keeps it out of sight so his kids won’t discover it.

“It’s in a safe, locked away. It’s not something I can leave out,” Wahlberg told DeGeneres, adding, “All of a sudden, my kids are looking for the spare phone charger, and they pull that thing out. It wouldn’t be a good look.”