Larry Kudlow on President Biden’s energy policies: We were ‘put back into the Stone Age’ 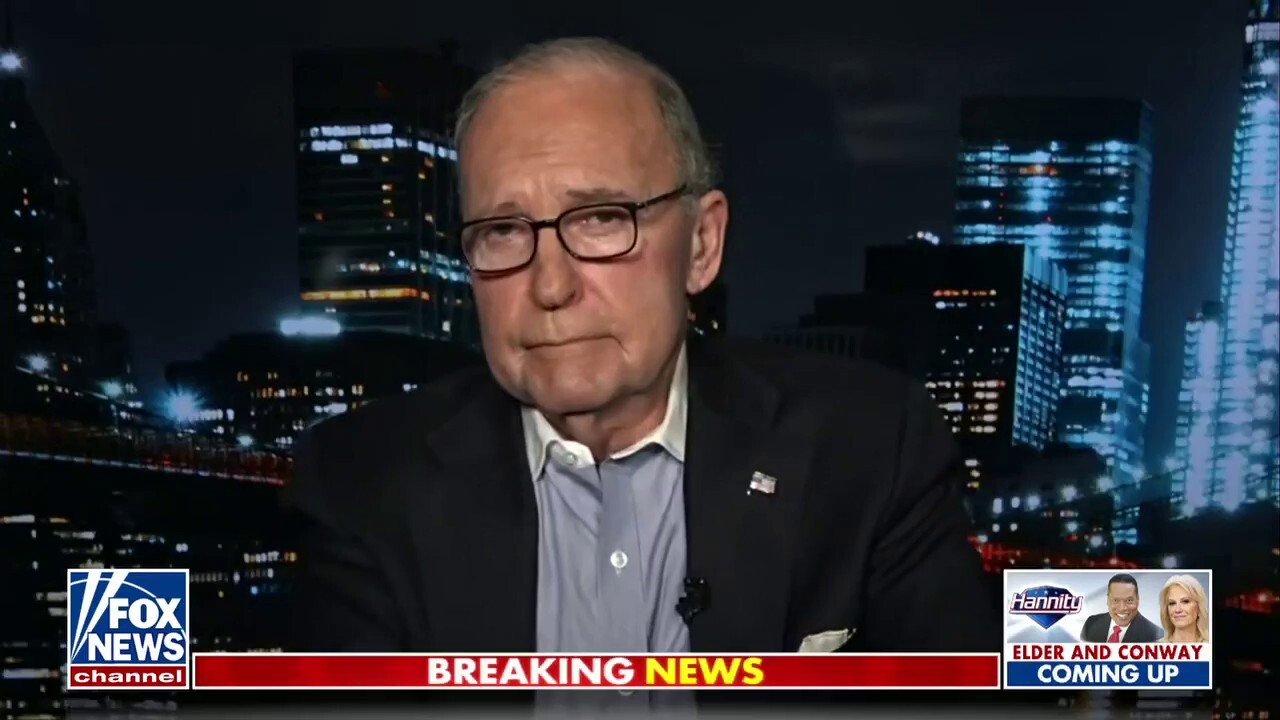 LARRY KUDLOW: It may not get to $150, but it’s really a bad story here. We are now, the U.S., under Biden who turned the fossil fuel spigots off and drove up prices. We are dependent once again on OPEC. By the way, it is OPEC+ so it’s the Saudis plus the Russians who are now going to cut back production, at least that’s what everybody expects in their meeting tomorrow. Oil prices have gone up about $10 in the last couple of days. If they cut back on 2 million barrels per day, Sean, which is what is being discussed by insiders, that will raise the price of oil by probably $15 or $20.

And now it will jack up gasoline prices across the country. Not just on the West Coast where they are already too high. It’s really an incredible miscalculation for us to be put back into the Stone Age where we depend again on the Middle East, OPEC countries and Russia. That is only possible because Biden has turned off the spigot. We are producing almost 3 million barrels a day, Sean. Less than we were pre-COVID, pre-pandemic. 3 million barrels a day less. That is a bad story.

One thought on “Larry Kudlow on President Biden’s energy policies: We were ‘put back into the Stone Age’”