Kim, Khloe Kardashian discuss criticism in new ‘Kardashians’ trailer: ‘No one sympathizes with you’ 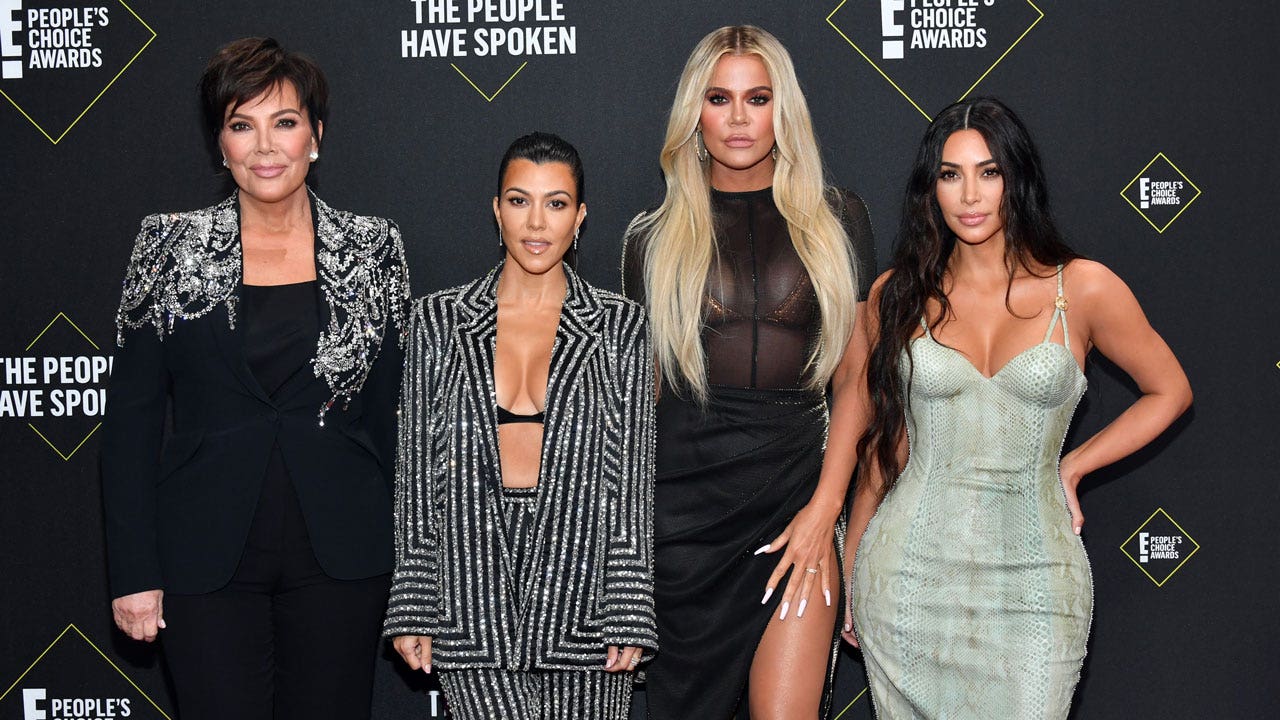 Season two of “The Kardashians” will address some family drama.

Hulu released the full trailer for the next season of the reality TV show, set to hit the streaming platform on Sept. 22. The new trailer features Kim, Khloe, Kourtney, Kendall, Kylie and Kris Jenner plus all the drama that’s gone down since the first season aired.

That drama includes the criticism Kim received after she said, “I have the best advice for women in business. Get your f—ing a– up and work. It seems like nobody wants to work these days,” during an interview with Variety.

“You saw all of the backlash on the Variety interview?” the SKIMS founder said to her sister Khloe in the trailer.

Hulu released the official trailer for the second season of “The Kardashians” on Monday.
(Getty Images)

“No one sympathizes with you,” Khloe responded.

“I’m mortified, and I do understand why people were upset,” Kim added.

Kim has already publicly addressed the comments since the interview was published in March.

The reality TV star explained it wasn’t meant to be a “blanket statement towards women” during an interview with “Good Morning America.”

Kim and Khloe Kardashian discuss the backlash to the Variety interview in the trailer of the second season.
(Taylor Hill/FilmMagic via Getty)

“It wasn’t a blanket statement towards women or to feel like I don’t respect the work or think that they don’t work hard. I know that they do,” she said. “It was taken out of context, but I’m really sorry if it was received that way.”

“That statement that I said was without questions and conversation around it, and it became a soundbite really with no context,” Kim continued.

“Going through what I went through was incredibly hard,” Khloe said, seemingly addressing her baby drama with Thompson. “I just feel that I’m a fish in a fishbowl.”

At the end of the first season, fans saw Khloe find out that Thompson had cheated on her with a personal trainer from Texas. The news broke after Maralee Nichols filed a petition claiming Thompson was the father of her unborn child in a Texas court.

Tristan Thompson and Khloe Kardashian welcomed their daughter True in 2018. The former couple recently welcomed their second child together via surrogacy in August.
(Photo by Jerritt Clark)

Before Khloe found out about the infidelity, the “Revenge Body” star had begun the surrogacy process with Thompson.

Lauryn Overhultz is an entertainment writer for Fox News Digital.