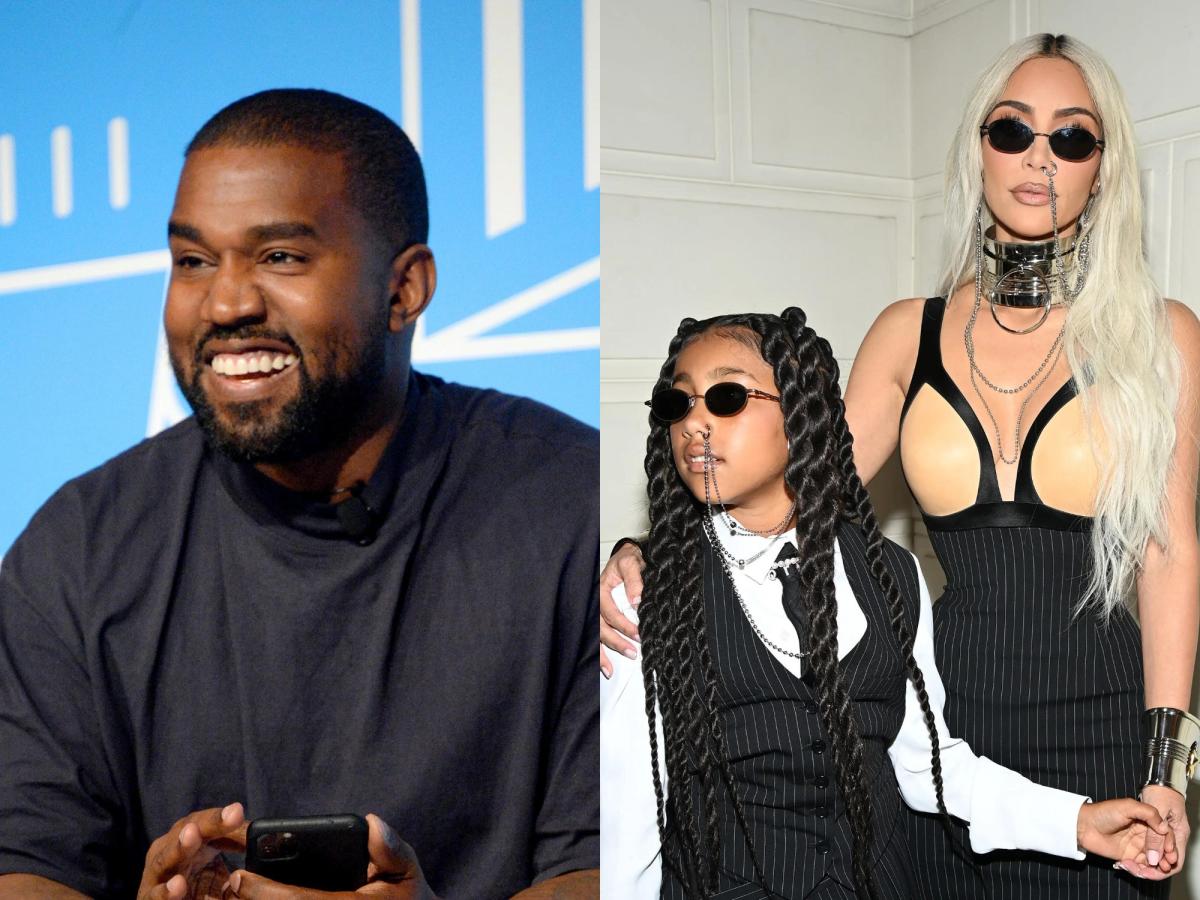 Ye, formerly known as Kanye West, said that he counseled his 9-year-old daughter North West on the future, including protecting her siblings, family, and the family brands.

In a recent interview with Linsey Davis on ABC News, Ye said that he knew his daughter would be a member of the family who ensured that others didn’t take over their brands.

“I’m saying stuff to her like, ‘Never let anyone take anything from you. Protect your little brothers and sisters. Protect the family. Never let anyone take our company,'” Ye said that he told his eldest daughter. “I’m literally saying this to her because I realize she’s one of the people in the family that will make sure that no one ever takes our company, no one ever takes what me and Kim have built with both of our brands and the brands that we’re building now.”

Both Ye and Kardashian manage multiple brands and business ventures, from Ye’s footwear and apparel brand Yeezy to Kardashian’s Skims shapewear line. In April 2020, Forbes declared that he was a billionaire after years of campaigning to be a part of the publication’s Billionaires List. As Insider previously reported, much of his wealth comes from Yeezy, of which he is the sole owner.

Kardashian officially joined Forbes’ Billionaire’s List in 2021, and the publication estimates her net worth to be $1.8 billion. According to Forbes, Kardashian derives much of her wealth from KKW Beauty, her cosmetics brand, and Skims.

North West is Kardashian and West’s first child and was born in June 2013. The pair also coparent their three other children: Saint, 6, Chicago, 4, and Psalm, 3. In the past, Ye has publicly voiced concern for certain decisions regarding their children, such as North West’s presence on TikTok.

“I do have a voice, but I had to fight for it. I had to go on Instagram and I had to turn up,” Ye told ABC.