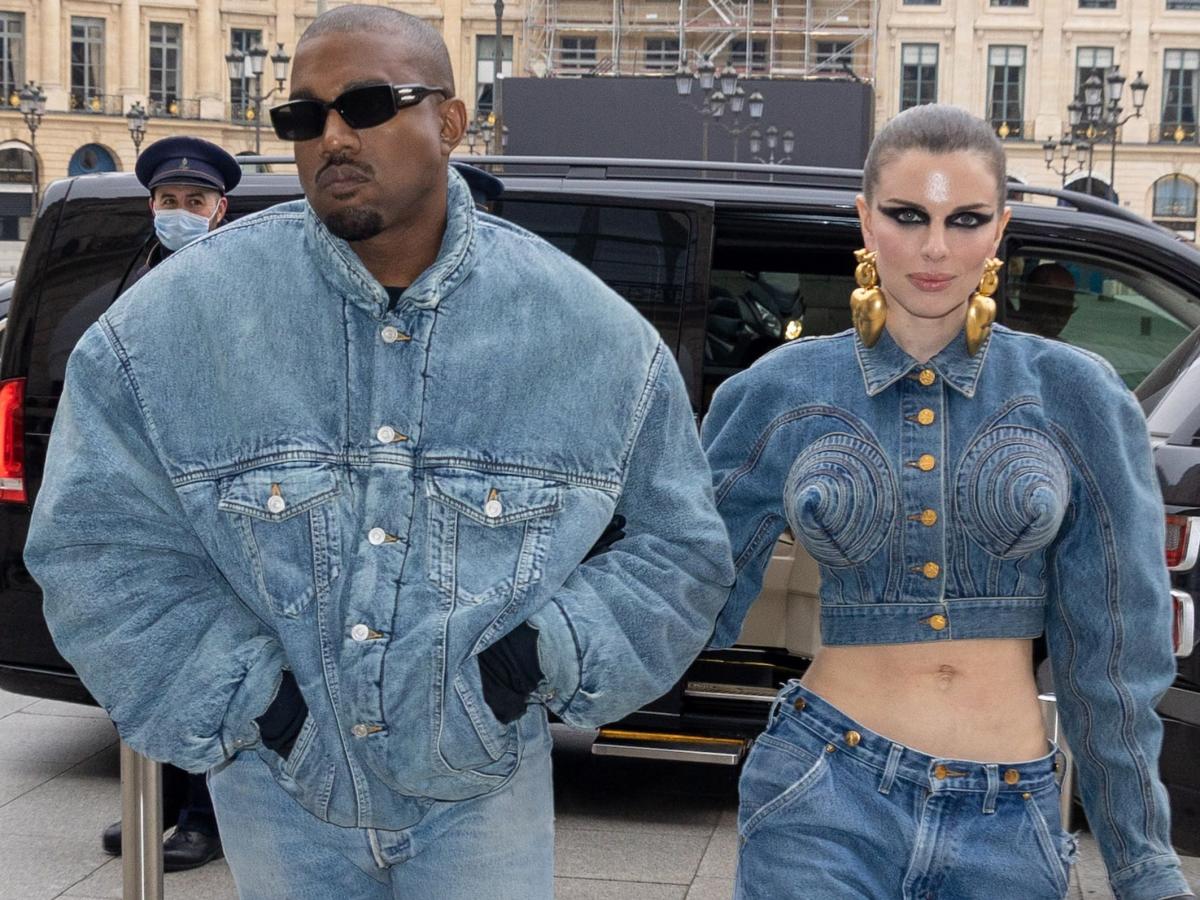 Julia Fox said that she ended her relationship with Ye, formerly known as Kanye West, at the “first sign of a red flag.”

Fox and Ye dated briefly at the beginning of the year after meeting at a New Years’ Eve 2021 party. They broke up about a month later, in February, Fox said in a since-deleted Instagram post. In a new interview with the Evening Standard, Fox briefly addressed why the two split.

“I was just going day by day and seeing where it went,” Fox told the publication. “It was just like, he still wants to hang out with me today, let’s do it. And then real life set in and the lifestyle wasn’t sustainable. I couldn’t fly away once a week. And I tapped out at the first sign of a red flag.”

Fox said that she may have stayed in the relationship longer if it had occurred prior to the birth of her one-and-a-half year old son Valentino, who she shares with ex-husband Peter Artemiev. However, she said that Ye’s “unresolved issues” were a warning sign for her.

“It just seems like he had a lot to work on, and I just don’t have time for it, or energy,” she told the Evening Standard. “I don’t have the bandwidth or emotional capacity for it. I’m proud of myself for that.”

At the time of his relationship with Fox, Ye was — and still is — in the process of a divorce from his ex-wife, Kim Kardashian.

In January, while still dating Fox, he released the song “Eazy” with The Game, which included a line about Pete Davidson, who had at the time had been romantically linked to Kardashian. In late January and early February, around the time of Ye and Fox’s split, he began to publicly speak about their divorce and co-parenting, criticizing the presence of his and Kardashian’s daughter, North West, on TikTok.