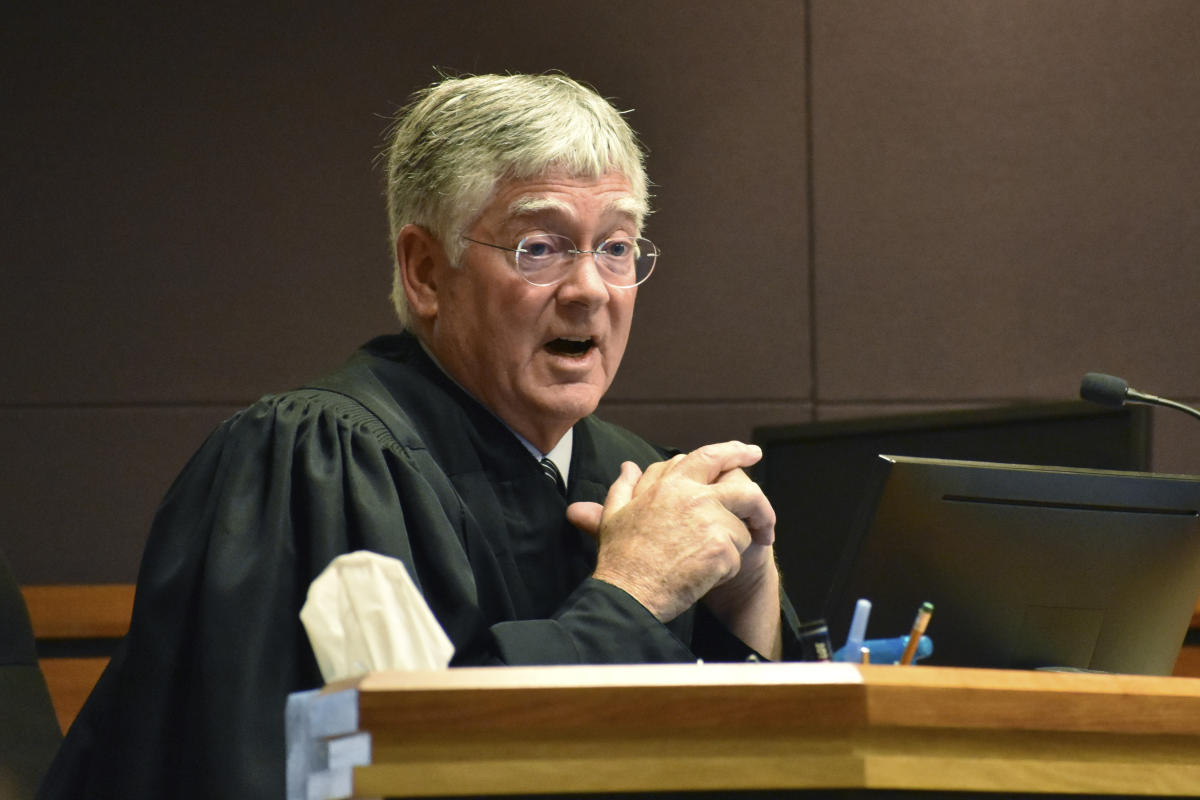 HELENA, Mont. (AP) — A Montana judge on Monday said state health officials made “calculated violations” of his order to temporarily stop enforcing a law that would prevent transgender people from changing the gender on their birth certificate unless they had undergone surgery.

District Judge Michael Moses said he would promptly consider motions for contempt based on continued violations of his April order, which he clarified in a verbal order at a hearing on Thursday. Just hours after that hearing, the Republican-run state said it would defy the order.

The state, Moses wrote, engaged “in needless legal gymnastics to attempt to rationalize their actions and their calculated violations of the order.” He called the state’s interpretation of his earlier order “demonstrably ridiculous.”

The state Department of Public Health and Human Services and the Attorney General’s Office did not immediately respond to an email seeking comment.

In April, Moses temporarily blocked a law passed by the Republican-controlled 2021 Legislature that would require transgender residents to undergo surgery in order to change the sex on their birth certificate. He said the law, which did not specify what kind of surgery would be required, was unconstitutionally vague and temporarily blocked it while legal challenges to the law were decided.

However, in response, the state issued a rule saying a person’s gender could not be changed on their birth certificate at all unless there was a clerical error.

Moses said his initial ruling required the state to revert to the 2017 rules.

But rather than reverting to the 2017 rules, the health department “refused to issue corrections to birth certificates for weeks in violation of the order,” Moses wrote.

The law was challenged by two transgender people born in Montana who wanted to correct their birth certificates.