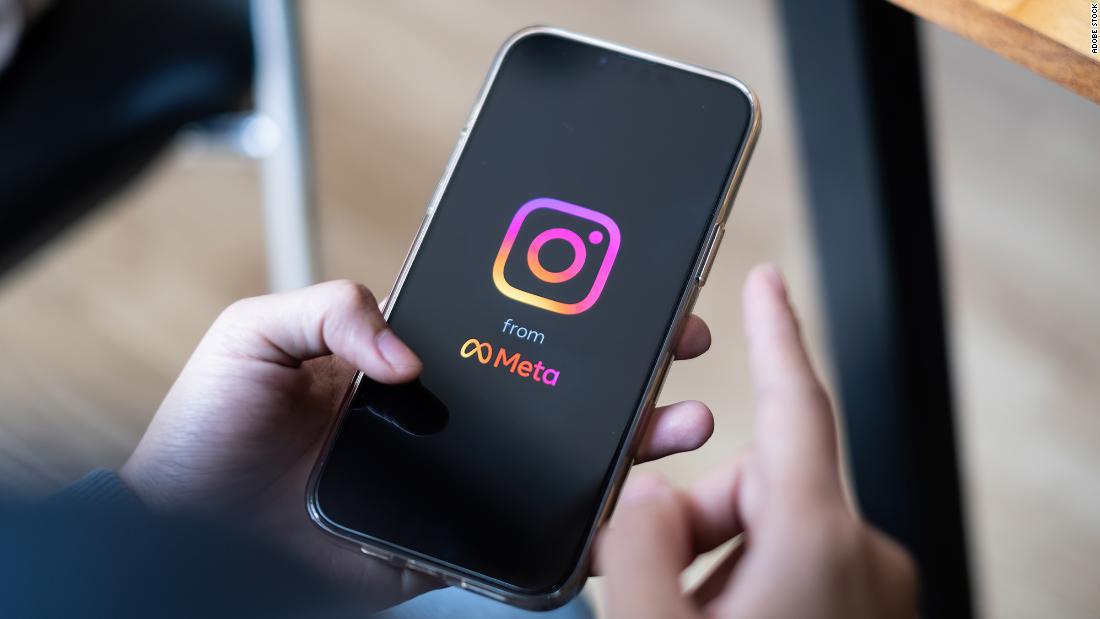 Instagram is testing a feature called “IG Candid Challenges” that appears strikingly similar to the core concept of BeReal, an app that has been dubbed the anti-Instagram for its focus on more “authentic” posts. On BeReal, users receive prompts at one random time each day to, you guessed it, “BeReal.” Then they have two minutes to snap and post an unfiltered front-and-back photo of what they are up to at that moment.

Similarly, the Candid Challenges option prompts Instagram users “everyday at a different time” to share a photo to their Stories within a two-minute time frame, according to photos of the new feature shared on social media. It also appears to use dual-camera shots — a selfie and a rear-camera photo at the same time — which is one of BeReal’s hallmark features.

A Meta spokesperson confirmed to CNN Business that the IG Candid Challenge feature is being tested internally, without offering any additional information on it. “This feature is an internal prototype, and not testing externally,” said Christine Pai, a Meta spokesperson.

BeReal launched in late 2019 but gained immense popularity earlier this year. The app has been downloaded 43.3 million times since its launch, with more than 40 million of those installs happening in 2022, according to data from Apptopia. This summer, BeReal earned the top spot on Apple’s App Store in the United States. It was founded by an entrepreneur in France, but Apptopia data indicates the United States is its top market.

BeReal did not immediately respond to CNN Business’ request for comment.

Instagram previously appeared to mimic one of BeReal’s popular features earlier this summer, with the launch of an option dubbed “Dual.” The feature lets users record using the phone’s front and back cameras simultaneously.

In recent years, Facebook and its parent company Meta have come under criticism from lawmakers and some users for attempting to beat back competition by cloning core features. Just last month, Instagram faced a backlash from users, including members of the Kardashian family, who expressed frustration that the app was becoming too much like TikTok. Instagram eventually walked back some of its changes.

In going after BeReal, Meta may be battling to hold on to younger users, who seem to have flocked to the newer service. But Meta must also confront the reasons why some find the app enticing. One BeReal user and Georgetown University student told CNN earlier this year that he believes the app is popular because it’s an antidote to the pressures to look perfect online.