How to get half off Subway footlongs for a month 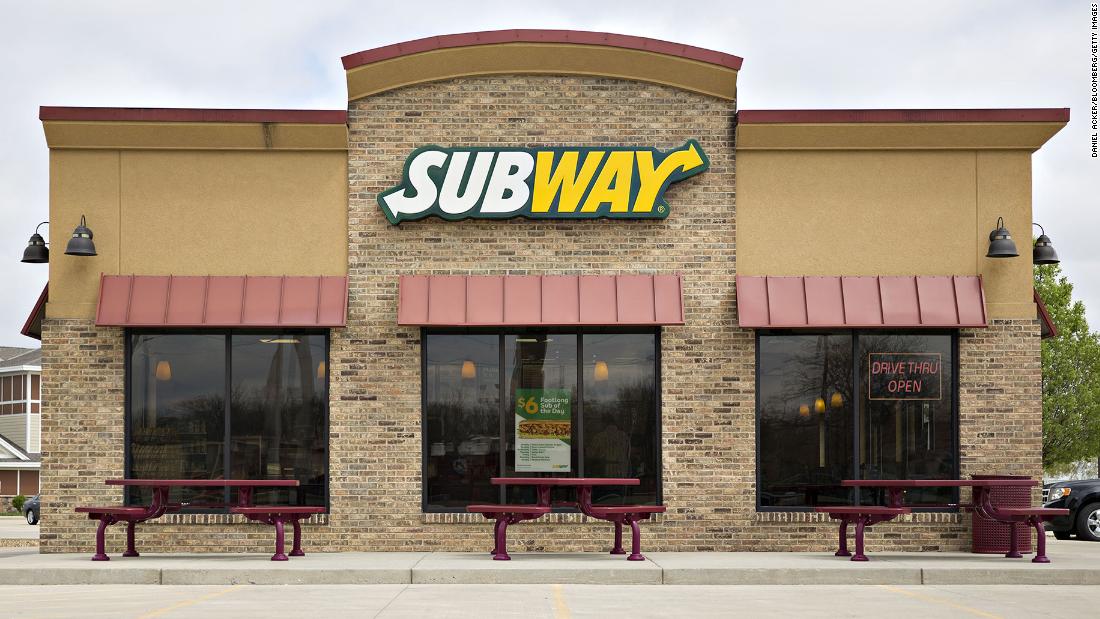 Beginning Wednesday, the sandwich chain is selling 10,000 passes to members of its free loyalty program. The $15 pass lets people purchase a footlong sub for 50% off its usual price. The “Subway Footlong Pass,” which can be used once-per-day, lasts a month and begins on September 1.

Prices for a footlong sub varies depending on city and toppings — from $6 to $12 — making the pass a deal for frequent eaters. However, the limited availability means it will likely sell out quickly.

Subscription services are more common for entertainment and other industries, but restaurants have also experimented with them. Earlier this year, Taco Bell launched a $10 monthly taco subscription and Panera expanded its $8.99 monthly coffee program to included all of its beverages.

Subway’s promotion is also useful in highlighting its recently revamped menu. In July, it rolled out a new selection of subs that are more neatly organized, helping customers narrow their selection rather than be confused about the chain’s seemingly limitless combinations.

Subway is a privately held company and does not publicly disclose sales figures.