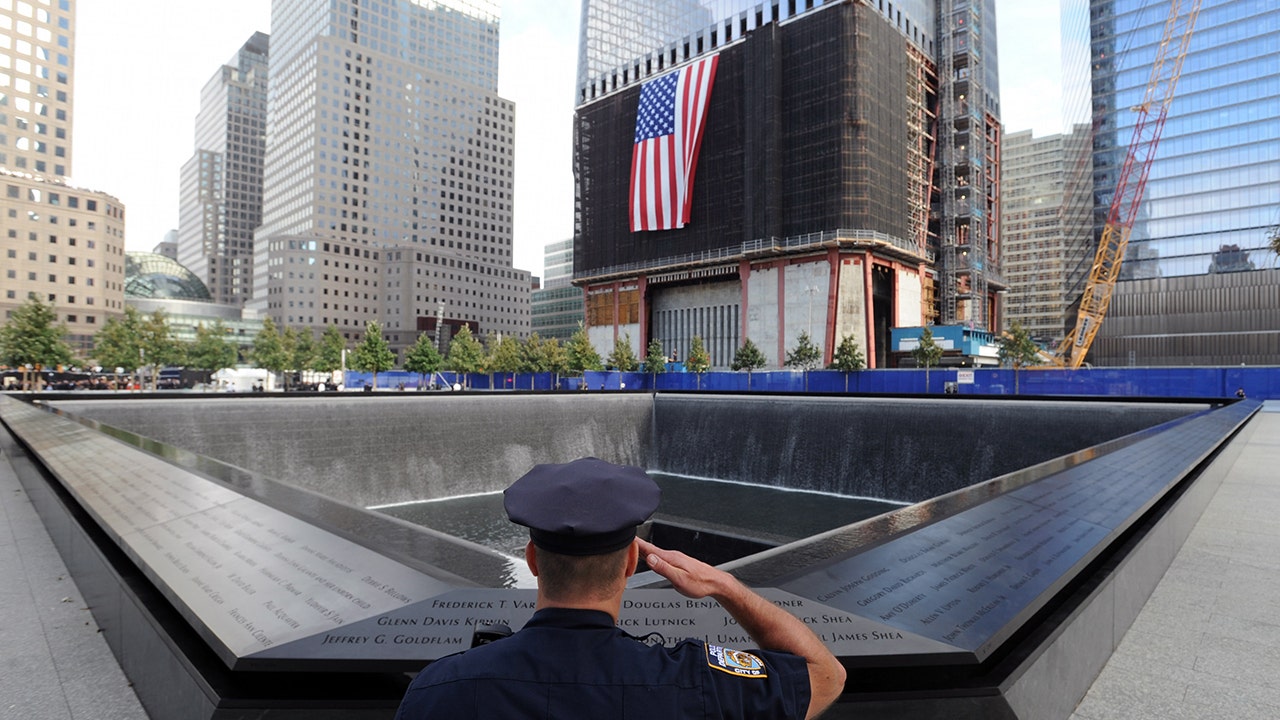 Twenty-one years after the September 11 terror attacks, how are U.S. schools teaching the tragedy to students too young to remember?

Fox News Digital discovered that today’s educators have distinct ways of teaching the next generation about the fateful day with one teacher descrbint it as “not current events but neither is it yet ancient history.”

The National September 11 Memorial & Museum offers lesson plans for students in grades 3-12. Depending on the age of students, some programs include studies on the threat of terrorism, how the U.S. responded to the attacks, and the debate over national security and civil liberties.

A few of the featured lesson plans include, “Local Heroes,” “The International Fight Against Terrorism,” “American Anxiety After 9/11,” “The Evolving Threat of Terrorism,” and “Balancing National Security and Civil Liberties.”

Kristin Burns, who teaches history at Keith Country Day School in Illinois, said she likes to sign up for the museum’s oral histories ahead of each anniversary. For example, last year, the program featured a fifth grader who had been in the school where President Bush was reading when his aide whispered in his ear that America was under attack.

Burns said she presents 9/11 “a little differently each year,” with more time dedicated to discussion during milestone anniversary years. But she said she continues to place an emphasis on first person accounts, including last year, on the 20th anniversary of the attacks.

“I had all the teachers say where they were on 9/11 and had the kids interview people in the community,” she said of last year’s lesson. “And we compared different perspectives for where people were or what happened that day because it was such a visceral thing that happened and everybody that was there it’s just kind of cinched in your memory.”

The most impactful lessons, she said, is when she has her students share and compare their families’ experiences. Last year, she said she had a student whose dad was a pilot and remembers 9/11 “very vividly” because he had to ground his plane when the attack happened.

Burns prefers to explain the aftermath of the attacks too, she said, answering questions like, “Why do we have to go through TSA?” and helping her students “understand the broader context of the security we have in our lives nowadays.”

Daniel Buck, a 6th grade English teacher and editor-in-chief of The Chalkboard Review, shared his own observations on 9/11 education. He’s found that some schools take time to highlight the heroics of 9/11 first responders.

“I don’t necessarily think schools are doing a particularly good or bad job of it,” Buck told Fox News Digital. “9/11 is at this interesting point where it’s not current events, but neither is it yet ancient history. It’s currently making the change from being a living memory to something way in the past for students. How schools treat those two categories of information differ. That being said, schools need to really start thinking about it. We no longer can assume that students know about it because they had some experience with it. They must be taught about it.”

“In my own personal experience, one previous school had students march bleachers to represent firefighters climbing the steps of the Twin Towers and research individual firefighters who lost their lives,” he said. “That combination, marching as a time to reflect upon the research they did earlier, was a sobering experience. Another school I worked at had nothing formal. A handful of teachers took it upon themselves to teach about the event or craft activities related to it, but that was done of their own volition, not formal direction from administration.”

Some teachers, like Lauren Hetrick, replay original September 11, 2001, newscasts for their students. For her, it’s that day’s taping of the “TODAY” show. She also encourages students to listen to the stories of victims’ families and first responders recorded by StoryCorps, in hopes the stories will make students more engaged “by seeing I’m truly invested in what we’re doing, seeing how much I’m caring about this, how emotional I get.”

“I have to think carefully about the amount of emotion that I show when talking about 9/11,” Hetrick told Fox News Digital. “It is important to let my students know how it impacted me and many other Americans, but I can’t take offense if students don’t respond in a similar way.  Over the years, a number of students have said to me that a particular statement shared during the lesson sticks with them:  ‘Every generation has their 9/11 moment.’ That moment in the sense of an unexpected, large-scale event that imprints itself on your memory. You will remember where you were, who you were with, what you wore, how you were feeling before ‘it’ happened. I don’t want you to have that type of life-altering experience, but it is inevitable. For my grandfather, it was the attack on Pearl Harbor. For my parents, it was the assassination of President Kennedy.”

“Students need to know that America is unique in its commitment to freedom in the world and to see the 9/11 attacks as a direct strike against our ideals,” he told Fox News Digital. “Without knowing all this, I fear that students don’t have an understanding of the importance of these events beyond a vague notion that any large loss of life is cause for sadness.”

Over a dozen states have made 9/11 education mandatory in K-12 schools. Arizona Gov. Doug Ducey, R., signed a bill in May requiring students to be taught about the attacks.

“September 11, 2001 was a day that changed America,” Gov. Ducey said. “It shaped a generation, forever altering how we view the world, how the world views us and how we interact with each other. But as indelible as the memory of that tragic day is for many of us, the passage of time has taken an inevitable toll. We are now at a point where Arizonans of a certain age have no direct recollection of the pain and anger we felt two decades ago when terrorists attacked our country, or the resolve and courage demonstrated in the days that followed. For this reason, my office will work with educators and lawmakers to introduce, pass and sign legislation that guarantees the next generation of Arizonans never forgets what happened on September 11, 2001.”

“September 11, 2001 was a tragic day that Americans will never forget, and it’s our duty to make sure future generations always remember what happened,” said State Board of Education member Christine Burton. “We’re working hard to make sure that happens.”

Cortney O’Brien is an Editor at Fox News. Twitter: @obrienc2