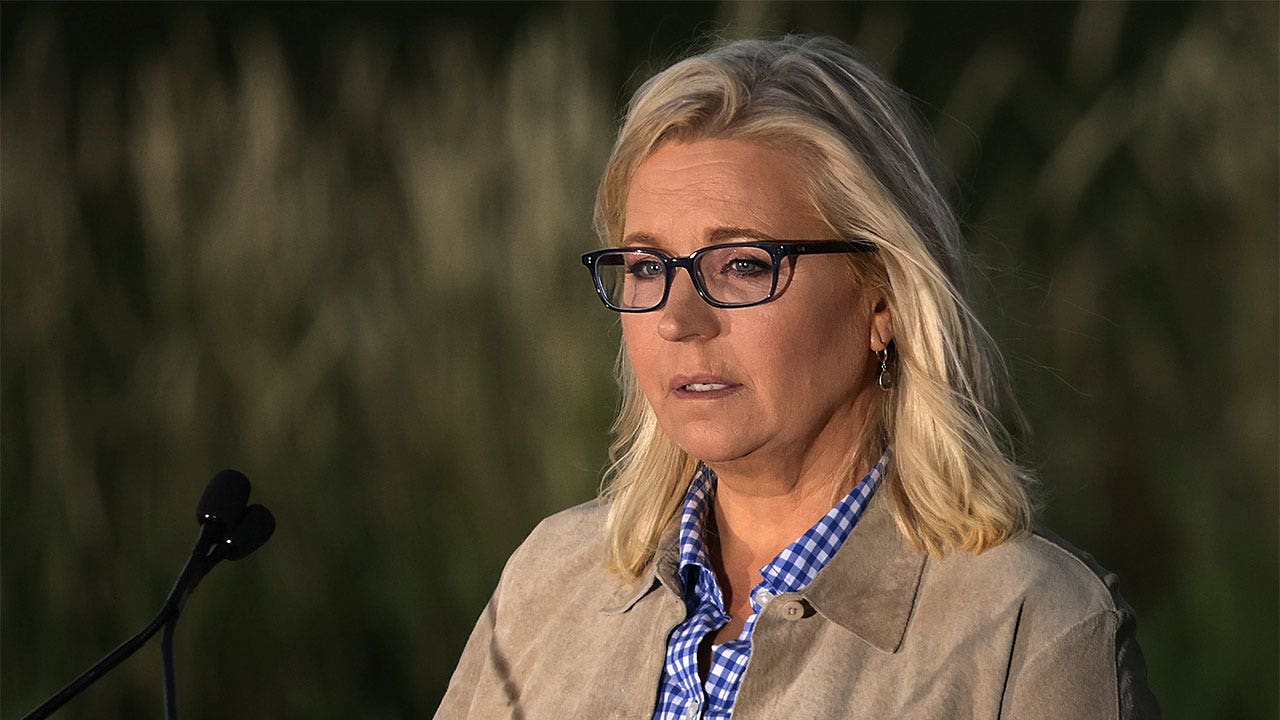 Vulnerable House Democrats are silent on whether they plan to accept support from Wyoming Republican Rep. Liz Cheney’s new anti-Trump PAC that will support midterm candidates that are running against Trump-endorsed Republicans this fall.

Following her primary defeat, Cheney converted her campaign committee into a new PAC that will target MAGA candidates and “election deniers” while working to elect their opponents up and down the ballot.

The new PAC is labeled “The Great Task,” in reference to her concession speech where she quoted President Abraham Lincoln’s Gettysburg address.

Fox News Digital reached out to several of the most vulnerable House Democrats, and Democratic organizations, asking them if as a Democrat candidate or group, if they would welcome Cheney’s support in their race, through either an endorsement or advertising. None of them responded.

Cheney told ABC News in an interview following her defeat, “I’m going to be very focused on working to ensure that we do everything we can not to elect election deniers, and I’m going to work against those people. I’m going to work to support their opponents,” Cheney said.

The representative also criticized her Republican colleague, House Minority Leader Kevin McCarthy, R-Calif., telling ABC he should not be the next speaker of the House and is “completely unfaithful to the Constitution.”

Cheney was one of the 10 Republicans who voted in favor of impeaching former President Donald Trump for his alleged incitement of the Jan. 6, 2021, Capitol riot. Only two out of the 10 who voted to oust the former president won their primary elections.

Cheney lost her primary election to Trump-endorsed Harriet Hageman but has since teased a possible bid for president in 2024, saying in a speech following her primary loss that her “work is far from over.”