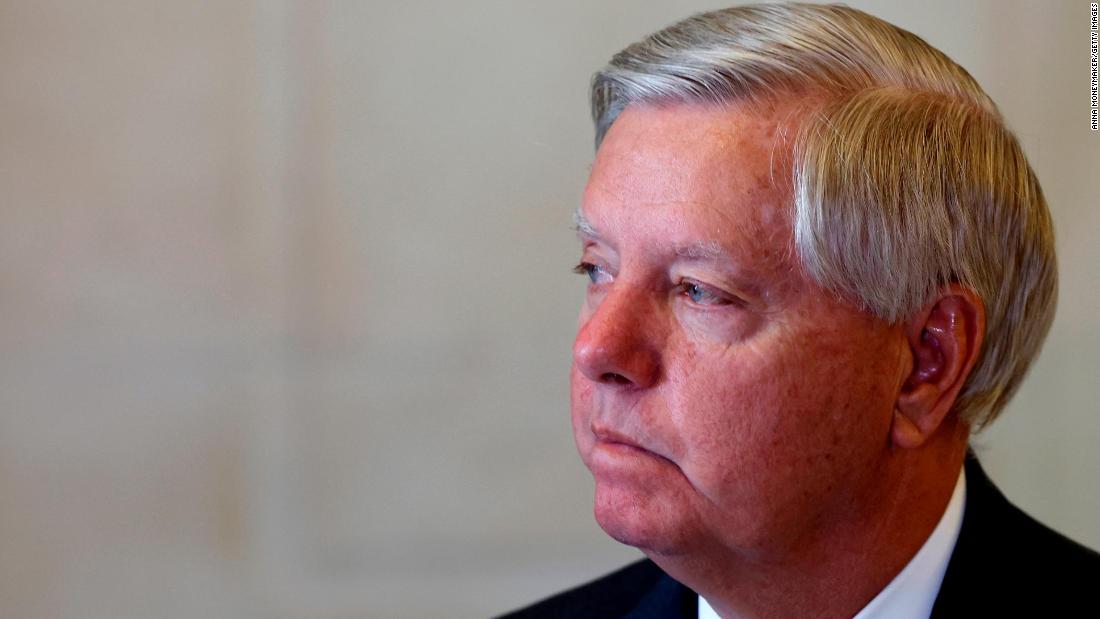 “Senator Graham’s repetition of his previous arguments does not entitle him to partial quashal, and the District Attorney respectfully requests that his motion be denied,” Donald Wakeford, Fulton’s chief senior assistant district attorney, wrote in a motion filed on Monday.

The litigation over the subpoena is back before US District Judge Leigh Martin May of the Northern District of Georgia, who had previously denied Graham’s motion to quash the subpoena. The 11th US Circuit Court of Appeals has since instructed May to consider whether the subpoena should be partially quashed or modified in accordance with the Constitution’s Speech or Debate Clause, which shields lawmakers from some law enforcement actions when it covers certain conduct that is part of lawmakers’ legislative duties.

Graham’s attorneys argue that his calls to Georgia officials were legislative activity that were directly related to his committee responsibilities as the then-chairman of the Senate Judiciary Committee. Last week, Graham’s legal team told a federal court that it should bar a grand jury’s questioning of the South Carolina Republican “on all the topics” sought by Fulton County District Attorney Fani Willis in the subpoena for Graham’s testimony.

“By the end of his argument he simply dispenses with the pretense that he finds any possible topic of inquiry acceptable; literally all topics (phone calls or not, public statements or not, efforts to cajole or not, etc) are off limits. He stands above the power to be questioned,” Wakeford responded in the new court filing by the Fulton County district attorney.

In his latest brief, Graham argued that the conduct Willis has signaled she is interested in questioning — including phone calls Graham had with Georgia election officials about the state’s review of the ballots cast in the 2020 presidential election — were part of an informal investigation he was conducting as part of his duties as a US senator.

Willis’ office argues that at “the most basic level,” Graham’s behavior with another state’s election officials was not appropriate and that he should be compelled to testify before the special grand jury investigating what happened in the aftermath of Georgia’s 2020 election

Raffensperger, Georgia’s top election official who is up for reelection this November, was the first witness to testify in front of the Special Purpose Grand Jury this May. He told CNN in November 2020 that Graham hinted that Raffensperger, a Republican, should try to discard some Georgia ballots during a statewide audit.

“He asked if the ballots could be matched back to the voters,” Raffensperger told CNN’s Wolf Blitzer on “The Situation Room” on November 16, 2020. “And then he, I got the sense it implied that then you could throw those out for any, if you look at the counties with the highest frequent error of signatures. So that’s the impression that I got.”

“It was just an implication of, ‘Look hard and see how many ballots you could throw out,’” Raffensperger added.

Willis, a Democrat who is leading the investigation into Trump and his allies, said in court filings that Graham’s actions appear interconnected with the former President and that the grand jury needed to hear from Graham about at least two calls Graham made to Raffensperger and his staff in the wake of the 2020 election.

A reply from Graham is due by Wednesday, and then May will once again consider whether to modify and partially quash Graham’s subpoena.