Florida deputy killed in hit-and-run, suspect in custody after manhunt 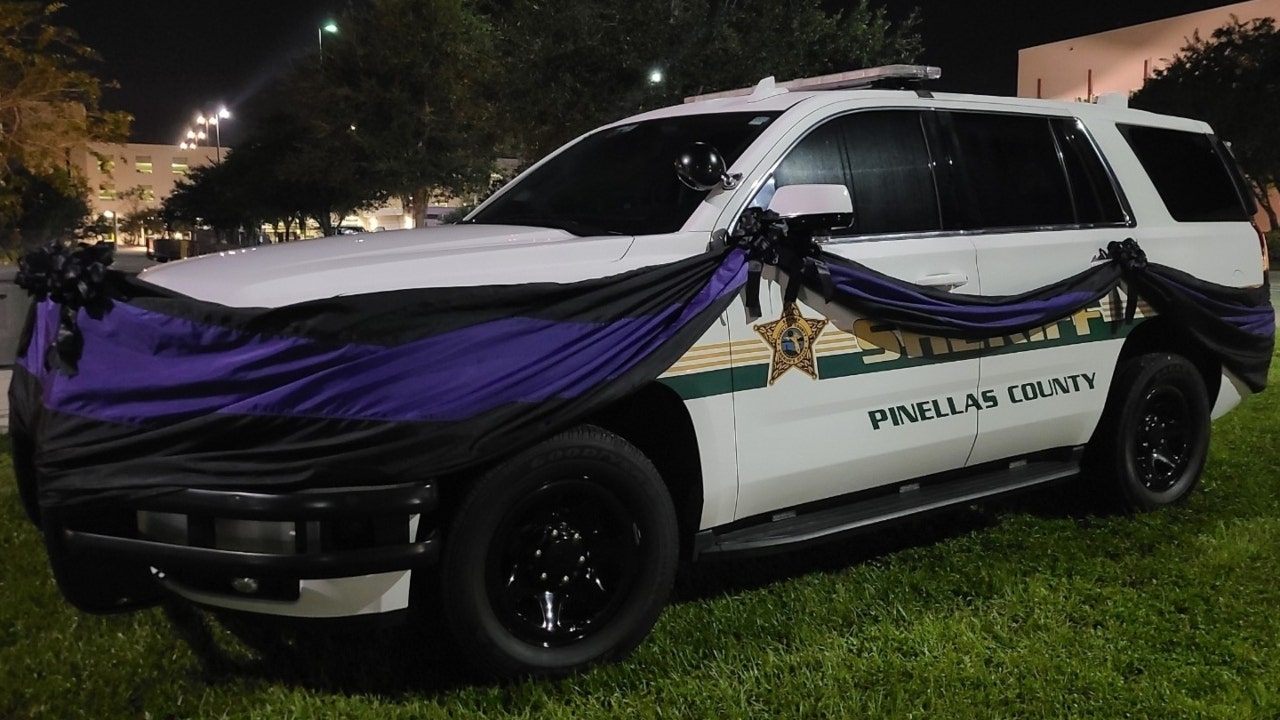 The Florida man suspected of accidentally hitting and killing a Pinellas County Sheriff’s Office deputy has been taken into custody.

A construction worker who was suspected of killing Deputy Michael Hartwick at a construction area on Interstate 275 late Thursday had been on the run for nearly 10 hours.

The incident, which occurred at around 10:30 p.m., killed the deputy instantly.

While there was no indication the act was intentional, Vazquez-Real fled the scene without trying to render aid.

Vazquez-Real faces a charge of leaving the scene of an accident involving a death, a second-degree felony, Gualtieri said.

He told a co-worker that he had hit the deputy and made a phone call to someone else.

The co-worker helped Vazquez by hiding his construction vest and helmet in a wooded area.

That co-worker was arrested and will be charged with being an accessory after the fact, Gualtieri said.

K-9 teams and hundreds of police officers assisted in the search.

Gualtieri did not know if Vazquez had any prior arrests.

Hartwick, a 51-year-old father, had worked for the office for 19 years.

He had been assigned to the area to provide safety for construction crews and was standing outside his cruiser when he was killed.

“Deputy Hartwick is survived by his two adult sons. We would like to extend our sincerest condolences to Deputy Hartwick’s family during this difficult time. Please keep his loved ones along with our PCSO family in your thoughts and prayers,” the office said in a statement.

“Deputy Hartwick was doing what cops do every day. He was out doing his job,” Gualtieri said.

A procession for Hartwick drove through Pinellas County at 7 a.m. on Friday.

The sheriff’s office said that the interstate had been closed due to the fatal crash, with delays expected until midday.

Julia Musto is a reporter for Fox News Digital. You can find her on Twitter at @JuliaElenaMusto.

One thought on “Florida deputy killed in hit-and-run, suspect in custody after manhunt”