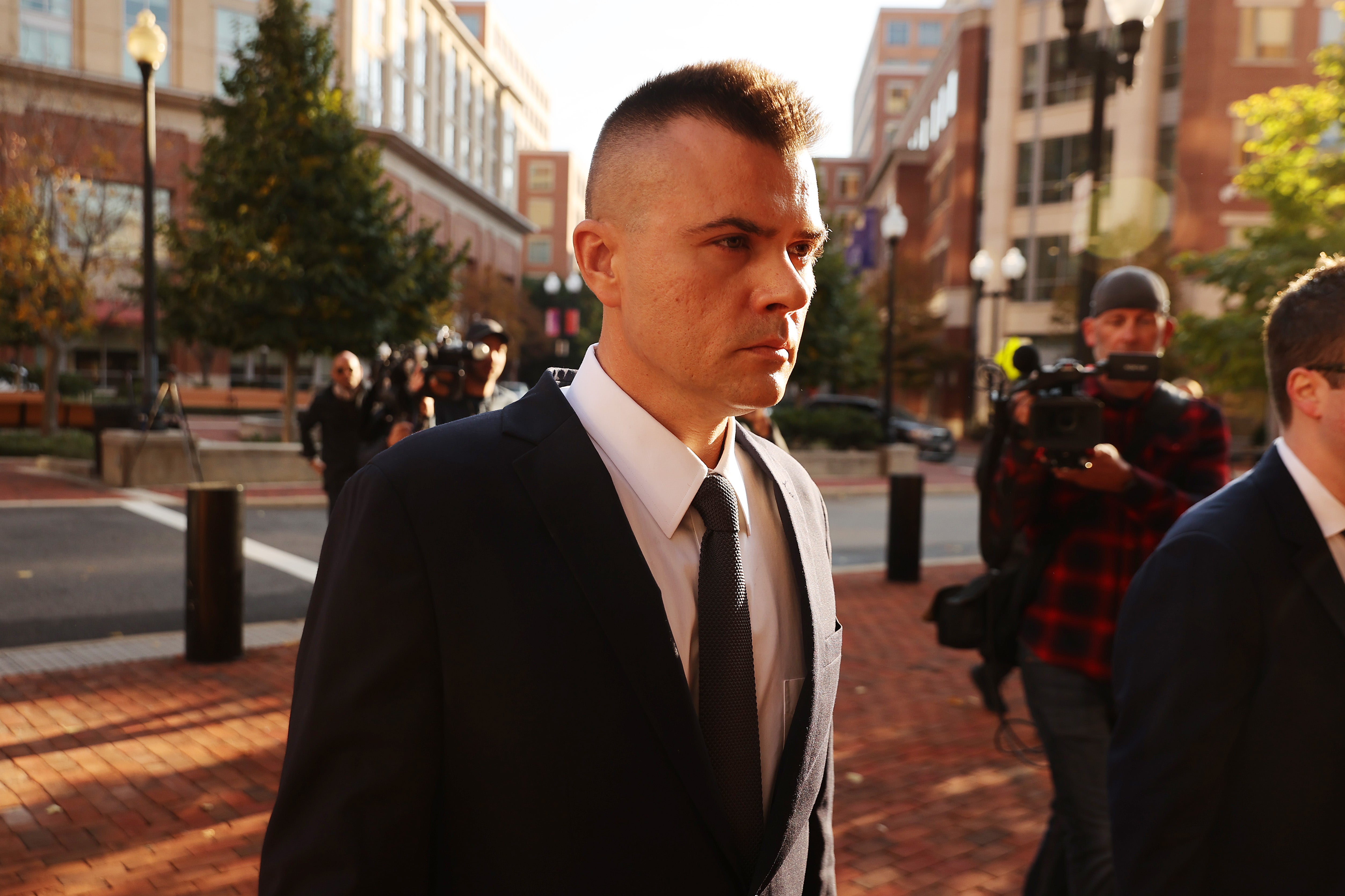 An FBI agent testified Thursday that Igor Danchenko was a valuable FBI informant and said losing him as a confidential human source harms U.S. national security.

FBI Special Agent Kevin Helson testified on day three of the trial of Igor Danchenko, the Russian national who served as the primary sub-source for ex-British intelligence officer Christopher Steele and his anti-Trump dossier.

Special Counsel John Durham charged Danchenko with five counts of making false statements to the FBI. Danchenko has pleaded not guilty to all charges.

Durham, in a filing last month, revealed that Danchenko was paid by the FBI to be a confidential human source from January 2017 through October 2020.

Danchenko was paid nearly $300,000 by the FBI for his work over the three and a half year period. Helson testified that he put in a request for another $346,000 for a lump sump payment when Danchenko was closed as an FBI source, but testified that request was rejected.

Helson was asked if losing Danchenko as a source harmed U.S. national security, to which he replied: “Yes.”

Helson testified that Danchenko had the most impressive network of sources of any informant he had encountered in his 20 year tenure at the FBI.

Helson testified that from 2017 through 2020, Danchenko’s information contributed to some 25 FBI investigations at risk of “potential threat to him and his family.”

The jury found that Special Counsel John Durham’s team had not proven beyond a reasonable doubt that Sussmann’s statement was a lie.
(Reuters/Julia Nikhinson)

Helson testified that the FBI “stood up a new unit” because of what the bureau learned from its experiences with Danchenko.

Sears also asked Helson, “with the present situation with Russia and Ukraine,” if he still received inquiries from FBI officials asking for information from Danchenko.

“But you can’t go back to him right, because the Special Counsel indicted him, right?”

But Durham zeroed in on the fact that Danchenko was the subject of an FBI counterintelligence investigation from 2009 to 2011. Fox News first reported that he was under FBI investigation during that time period in 2020.

That FBI investigation into Danchenko focused on his contacts with suspected Russian intelligence officers and reported attempts to facilitate payments for classified information.

Durham asked Helson about the case, to which Helson fired back, defending Danchenko and saying it was “hearsay at best,” and stressed that the case had been closed without any charges.

But Durham revealed that the agent who brought that case had served as an Army counterintelligence officer in Europe for nearly two decades.

FLASHBACK: SOURCE OF STEELE DOSSIER WAS INVESTIGATED BY FBI FOR RUSSIAN CONTACTS

Helson countered that the same agent implied that Danchenko was an active Russian intelligence agent, “which simply wasn’t true,” and that her experience in Europe wouldn’t necessarily qualify her to be an expert in Russian surveillance activity in the United States.

Durham asked if Helson had given Danchenko a polygraph test to check on his motivations, but Helson said he had not.

Jake Gibson is a producer working at the Fox News Washington bureau who covers politics, law enforcement and intelligence issues.