"Everything’s on fire": occupier complains to his wife about precision attacks by Armed Forces of Ukraine 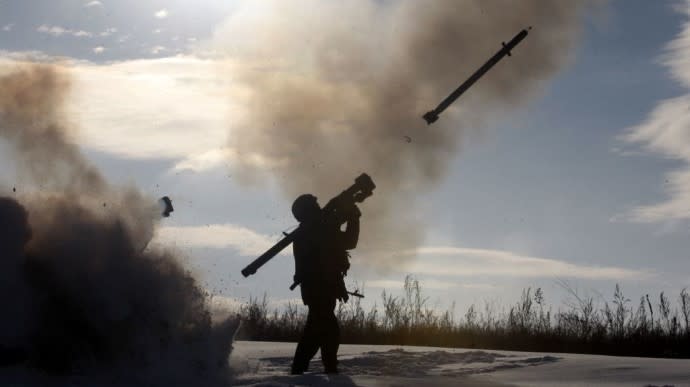 The Security Service of Ukraine has posted a new intercepted call from the occupiers. One of them is panicking and telling his wife about the attacks that the Armed Forces of Ukraine are launching on the Russians’ positions in Kharkiv Oblast.

Warning! The occupier’s speech is full of explicit language.

Quote: “The Ukrainians are off their rocker. They’re just… launching attacks everywhere… They find locations and f**king strike…

Last night they destroyed a base… the one where we store petrol… there was so much equipment there! I’m not sure how many people, they’re not telling us anything as usual, but probably sh*tloads. A lot of people lived there – there were different units… we’re f*cked… they’ve destroyed everything…

Izium is on fire, everything around me is on fire. I have no idea where we are going at this point…”

Background: Earlier the Security Service of Ukraine posted an intercepted call which showed that the Russian army was shocked by the actions of the Armed Forces of Ukraine and the Ukrainian artillery.

Journalists fight on their own frontline.
Support Ukrainska Pravda or become our patron.

One thought on “"Everything’s on fire": occupier complains to his wife about precision attacks by Armed Forces of Ukraine”