CDC advisers weigh who needs updated COVID booster and when 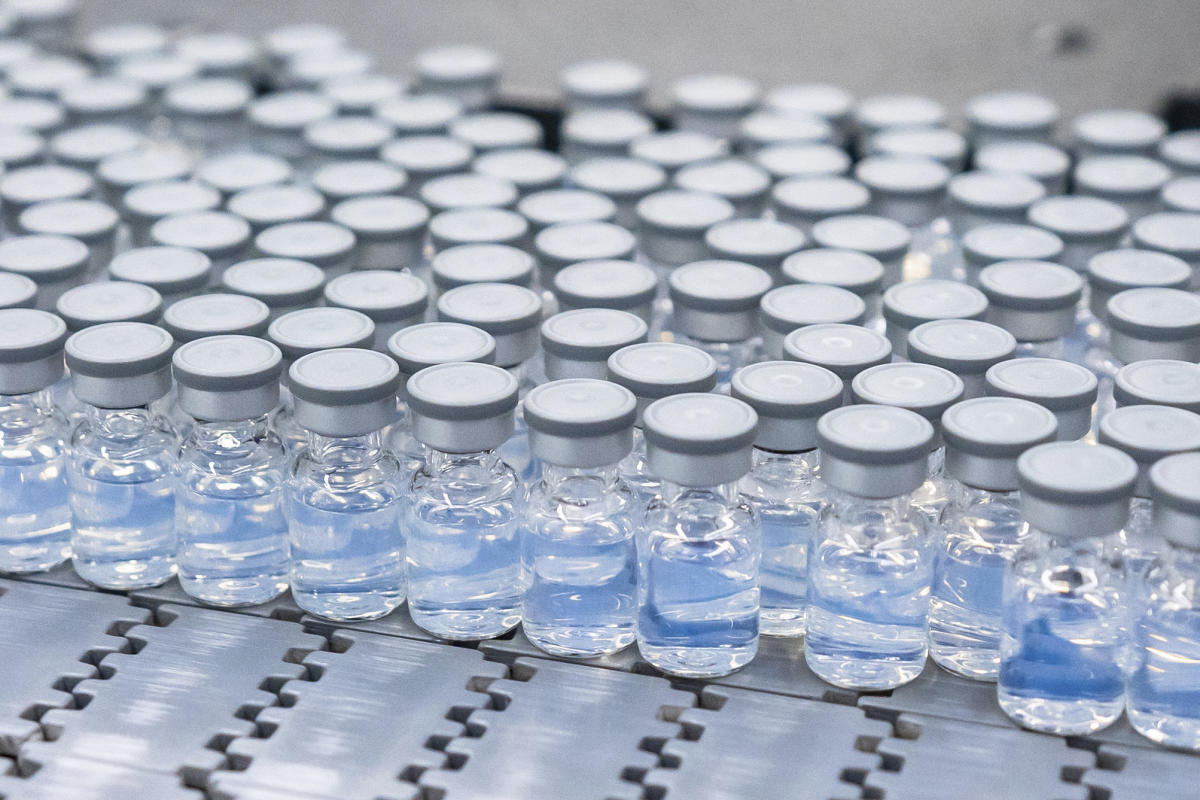 COVID-19 boosters updated to match the newest omicron strains are about to roll out, and government advisers met Thursday to decide who should roll up their sleeves — and when.

The tweaked shots made by Pfizer and rival Moderna promise Americans a chance at their most up-to-date protection at yet another critical period in the pandemic. The U.S. still is experiencing tens of thousands of coronavirus cases and about 500 deaths every day, and those numbers are expected to surge again in the fall.

The Food and Drug Administration authorized the new combination shots, half the original vaccine and half protection against the BA.4 and BA.5 omicron versions now responsible for nearly all COVID-19 infections.

Advisers to the Centers for Disease Control and Prevention began weighing how best to use them. The CDC’s ultimate decision is the final step before shots begin.

But those vaccines were designed to target the virus strain that circulated in early 2020. Effectiveness drops as new mutants emerge and the longer it’s been since someone’s last shot. Since April, hospitalization rates in people over age 65 have jumped, the CDC said.

The new updated shots are only for use as a booster for people who’ve had primary vaccinations regardless of brand or how many booster doses they’ve had until now. Pfizer’s option is for people 12 and older while Moderna’s is for adults only.

A big unknown: Exactly how much benefit people will get from one of those extra shots.

The FDA cleared the updated boosters based largely on clinical trials of prior tweaks to the vaccine recipe, including the companies’ testing of shots targeting an earlier omicron strain that was found safe and able to rev up virus-fighting antibodies. Rather than waiting another few months for more human testing of the BA.5 version, the agency accepted mouse testing showing it also sparked a good immune response.

Before this new booster update, people 50 and older already were urged to get a second booster of the original vaccine — and those who did saw some extra protection especially the longer it had been since their last shot, said CDC’s Dr. Ruth Link-Gelles.

The new combination booster “should provide at least similar or better protection against omicron since it’ll be a better match” to today’s virus strains, she told the panel.

Still, many scientists say to get the maximum benefit, people will need to wait longer between their last vaccination and the new booster than the two months that the FDA set as the minimum.

Waiting four to six months between vaccinations is commonly advised, said virologist Andrew Pekosz of the Johns Hopkins Bloomberg School of Public Health. If someone already has lots of antibodies in their bloodstream, another shot won’t rev up that many more, essentially wasting it.

“You usually want to space out a vaccine booster,” said Pekosz, who is closely watching where CDC draws that line. “Those recommendations are really going to be critical in terms of how good this vaccine is going to be.”

The Associated Press Health and Science Department receives support from the Howard Hughes Medical Institute’s Department of Science Education. The AP is solely responsible for all content.