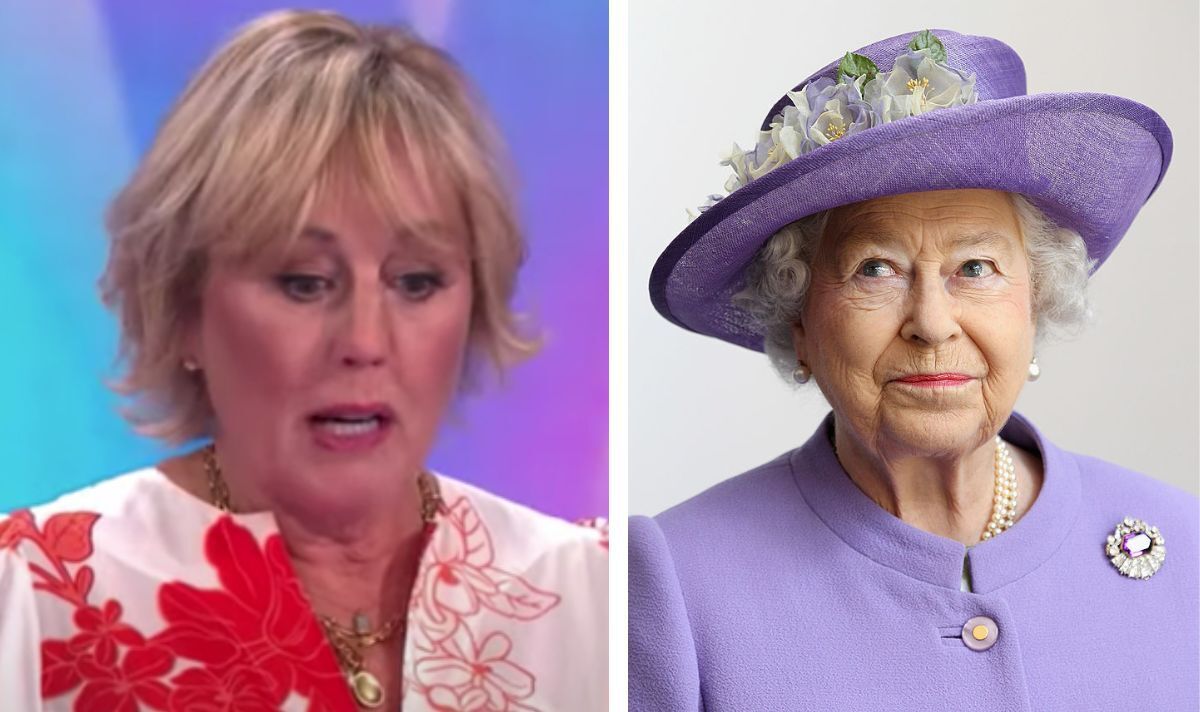 Shirlie Kemp and her friend and fellow backing singer and dancer Pepsi de Macque-Crockett had been discussing their passion for Her Majesty via video link. They concluded that the Queen was the strong and silent type, however, that silence meant she was actually furious.

“When the going gets tough she just goes quiet and when she’s silent you know she’s really fuming.”

She based this analysis on the Queen’s star sign, Taurus, after a debate with Pepsi, who had incorrectly labelled her an Aries.

They did not elaborate on specific occasions when the royal had been silent.

However, it was reportedly the Queen Mother’s mantra to say “never complain, never explain” – and it is a tradition believed to still take place in the Royal Family today.

However, she is hopeful of sharing with others everything that made him so special to her, as the release date for the movie, which features narration by George himself before he died, draws near.

She and Pepsi once called their friend Yog, short for yoghurt, as it sounded similar to the way George’s Cypriot family pronounced his name.

Meanwhile, Shirlie’s friendship with the Wham! star ran so deep that she claims she was the first person he confided in about his sexuality.

They had been in Ibiza when George revealed he needed to tell her something.

“I was so worried as he’d gone all serious and he said, ‘It’s about my sexuality – I’m gay. I think I prefer men,’” she recalled to OK! magazine.

She was unconcerned about his preferences but now feels “guilty” that she didn’t take his coming out to her more seriously.

Pepsi then explained wryly that she knew all along he was gay, as his dancing skills were so good.

The George Michael: Freedom Uncut film is in cinemas from June 22.