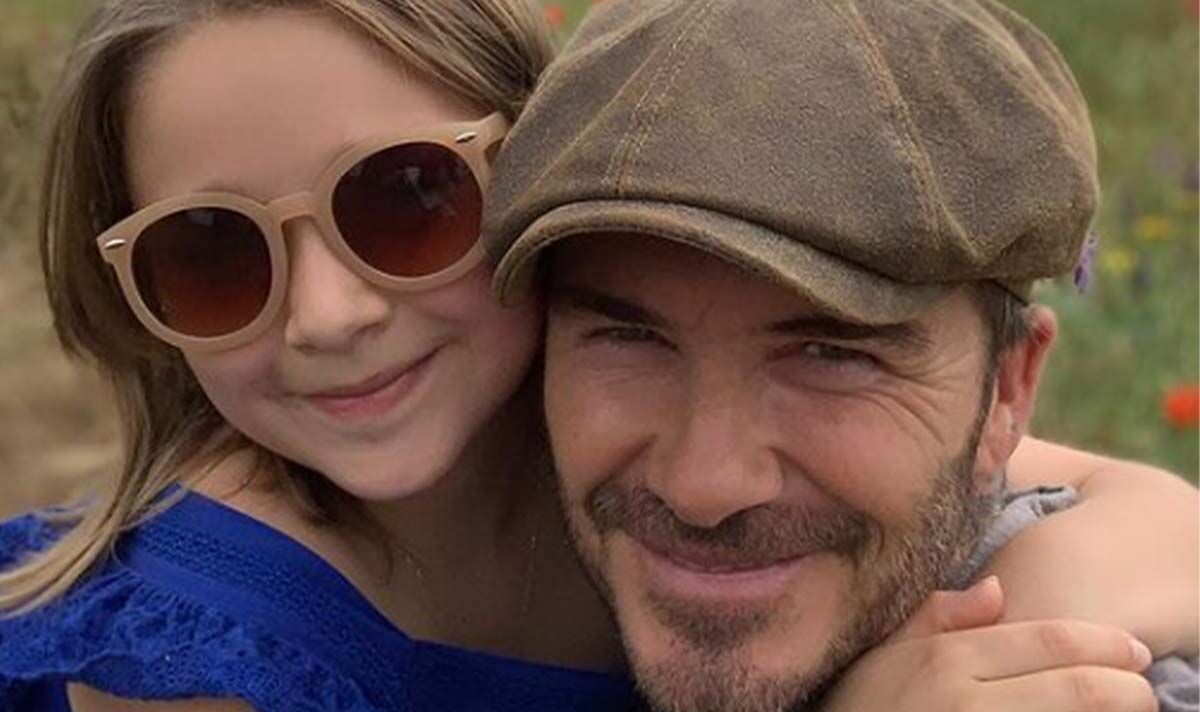 The Beckhams bought a converted farmhouse in the beautiful, but tiny village of Great Tew back in 2016 for a reported £6.15 million. Yet, despite its small size, there is much more to the tiny Cotswold village than first meets the eye.

The town in Oxfordshire, just five miles northeast of Chipping Norton, is home to the celebrity couple and their four children, whilst the village itself has a population of fewer than 200 people.

Nestled in the heart of The Cotswolds, the tiny village has been inhabited since as early as The Bronze Age and there’s also a rich history of mills in the town. Since the 1960s, the town has been owned by the Johnston family as part of the Great Tew estate, My London reports.

The village is home to the Falkland Arms pub which has been in the village since the 17th century and offers accommodation, food and real ale as the social hub of the tiny village and who knows? The Beckhams may even have been in for a tipple.

It is unlikely though, as the Beckham’s £6million Cotswolds home offers everything they could need and more, equipped with a large swimming pool, wide-open countryside and even a football pitch for David to teach his four children the ways of his sporting prowess.

The family often take to Instagram to share jealousy-inducing snaps of their home which show off the family’s lavish lifestyle.

They made the most of the quiet Cotswolds spot as they headed to their farmhouse during the first Covid lockdown which offered them plenty of open space away from the busyness of inner-city London.

Snaps from inside the family home show that The Beckhams have kitted out their farmhouse conversion in a quintessentially British fashion, adorned with an organised pantry, large rustic wooden dining room table and a gorgeous fireplace.

They have certainly taken inspiration from their surroundings as the tiny village of Great Tew is known for its quaint country-style living.

Despite the seclusion of the tiny Cotswolds village, in 2020 David applied for the council’s permission to build an escape tunnel that the family could use in an emergency following an attack on fellow footballer Dele Alli in his home. In June, the council approved plans for the underground tunnel, plus a wine cellar and a garage extension.

With an estimated worth of £350 million from just David alone plus Victoria’s Spice Girls millions, it’s no wonder the family have been able to find such a beautiful spot in the heart of the Cotswolds.

They also have property in Miami and Dubai, but the couple has shone a light on the tiny village of Great Tew.