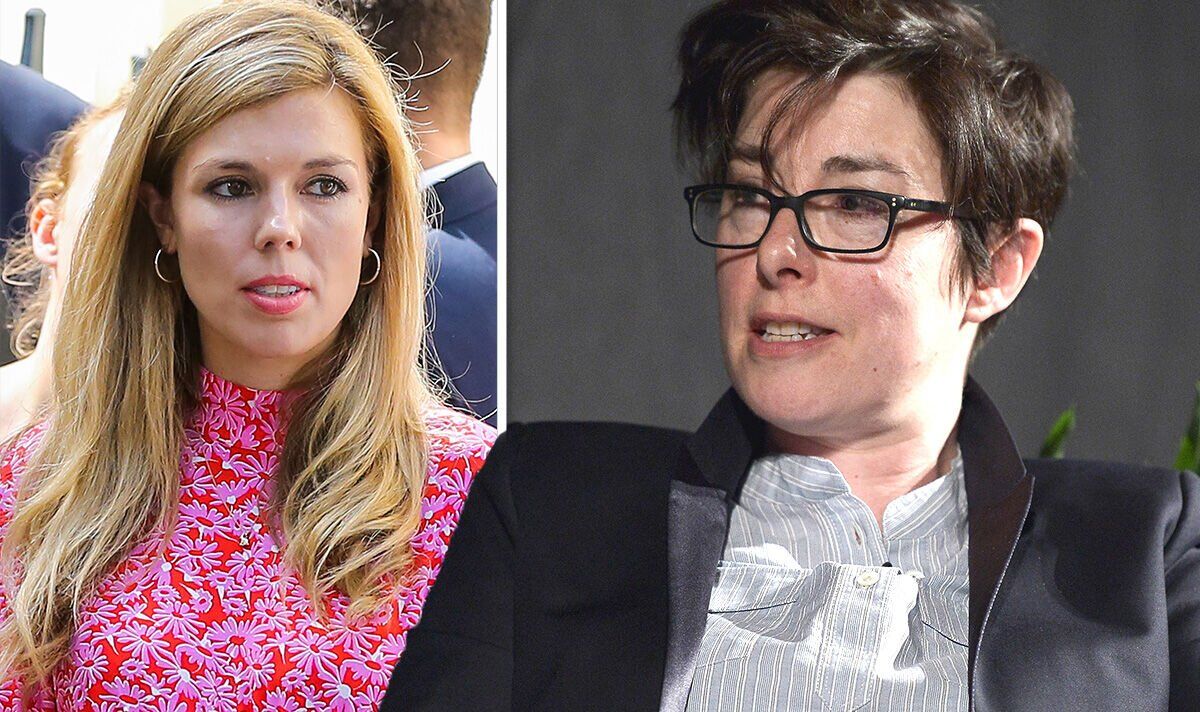 The claims in question say a gathering was held at Boris and Carrie’s Downing Street flat on the evening of his 56th birthday.

Carrie allegedly sent messages to a Number 10 aide which suggested she hosted several friends in the flat for a gathering and that the Prime Minister also went up to the flat, according to The Sunday Times.

According to the paper, the texts she sent that day “appear to show that she was in the flat with several friends on the evening of her husband’s 56th birthday”.

“They also suggest that the prime minister went up to the flat, at a time when events or two or more people indoors were banned except for work purposes,” the newspaper reported.