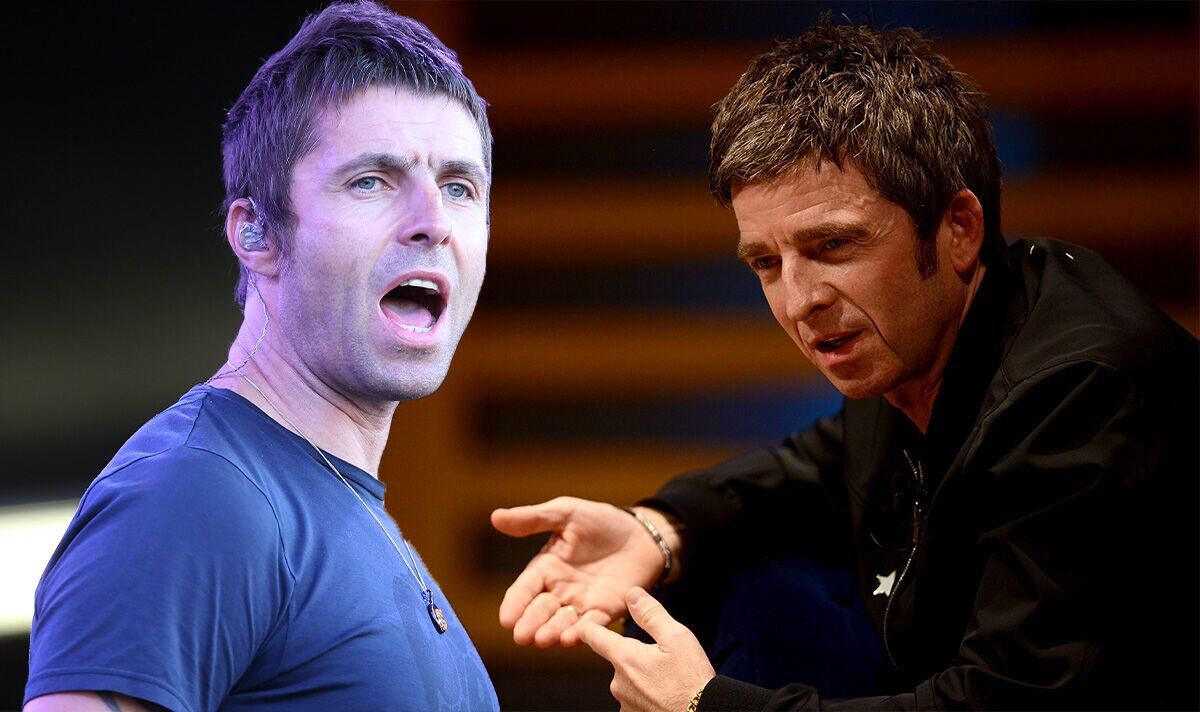 According to Noel, the reason the two brothers no longer speak is to do with an incident involving clothing that marked “the beginning of the end”.

He told The Matt Morgan Podcast: “Liam gave us a load of clobber, not just me, he gave the band it. I went straight to the charity shop and left it in the shop doorway.

Noel claimed the clothing, which was from Liam’s brand Pretty Green, ended up “on the shop mannequin in Barnardo’s a month before it launched”.

The Zoe Ball Breakfast Show airs weekdays from 6:30am on BBC Radio 2.