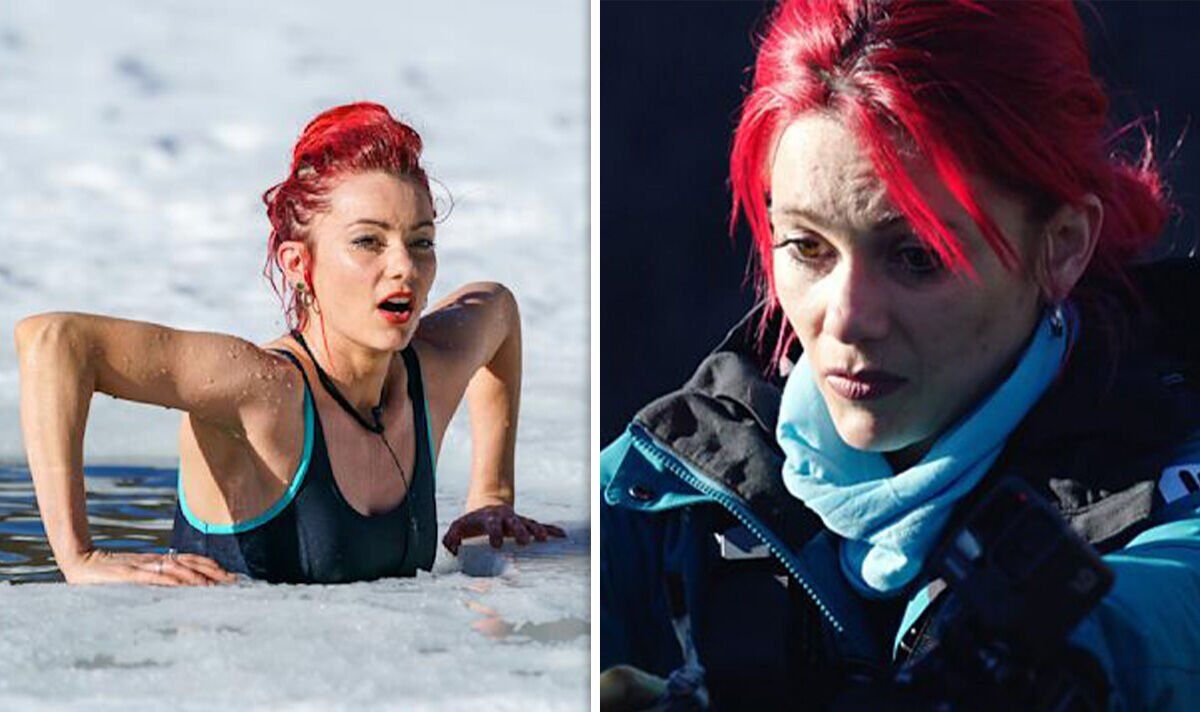 “It was such a beautiful, comfortable environment where you really felt like you could truly be yourself, which is why I think so many of us opened up and were so real on the show.”

Dianne also confirmed that she had “100 percent” made friendships for life thanks to the hit ITV show.

“Everyone that was on the show was just so much fun,” she remembered. “Everyone just had such a wicked sense of humour, but we were all also there for a special reason.

“I feel like everyone sort of had that moment to overcome something that they went in there for, which was really, really nice.”

Speaking about smashing a world record shortly after her stint on the show, Dianne revealed: “It was really fun, actually. I thought it would be harder than it was. Two hours and 15 minutes of non-stop dancing – it’s something I can tick off my bucket list!”

Dianne relied on Sure’s new 72H Nonstop Protection deodorant to keep her protected from sweat and odour as she pushed herself to her limits in the record-breaking dance session.

Sure wants to encourage people to push themselves to their limits this summer without the fear of sweating.