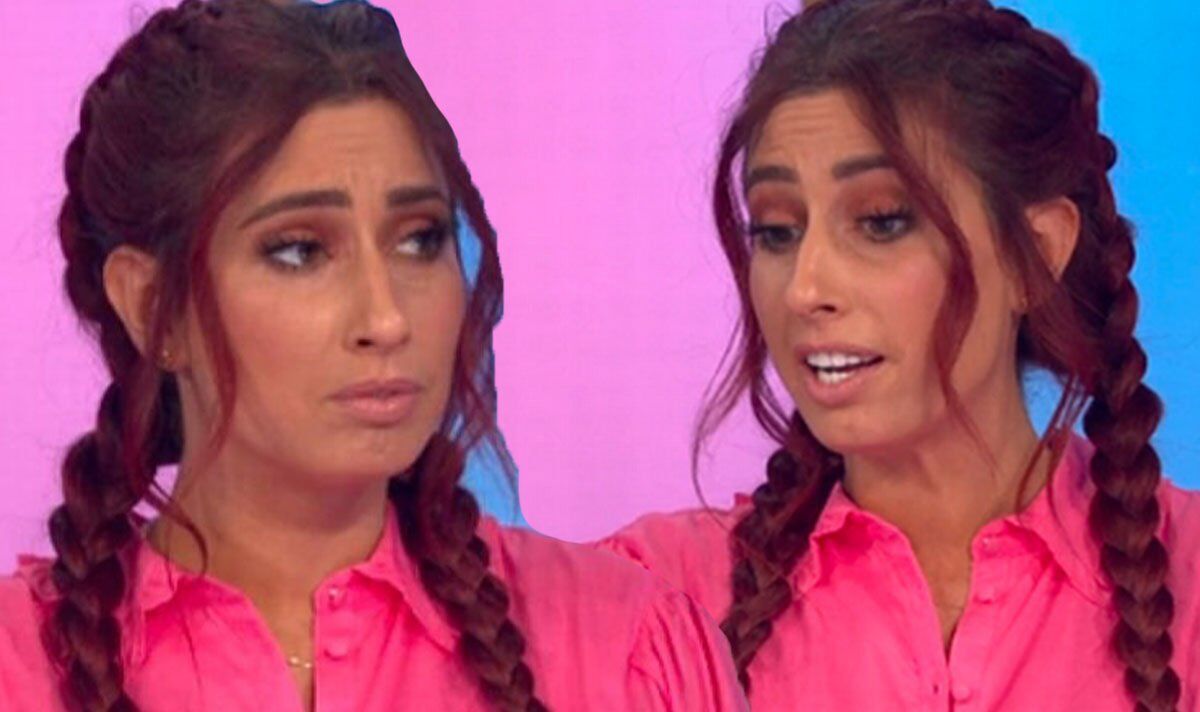 “The milk tokens that we used to get to help us buy SMA and milk and stuff from the shops that we couldn’t afford.”

“All of that got abolished. Like some of my friends who are in similar circumstances now don’t even have those opportunities, they’re completely taken away from people and then they turn around and go, ‘Oh look, we’re in a cost of living crisis, let’s roll out £400′. It’s too little too late,” she continued.

“I don’t think they realise for most people who need that £400, that money was spent six months ago,” she added, as Kaye admitted she will be giving her £400 back if she is granted it.

Loose Women viewers were quick to praise Stacey for her comments, with Abbey89 writing on Twitter: “Go Stacey! #LooseWomen.”