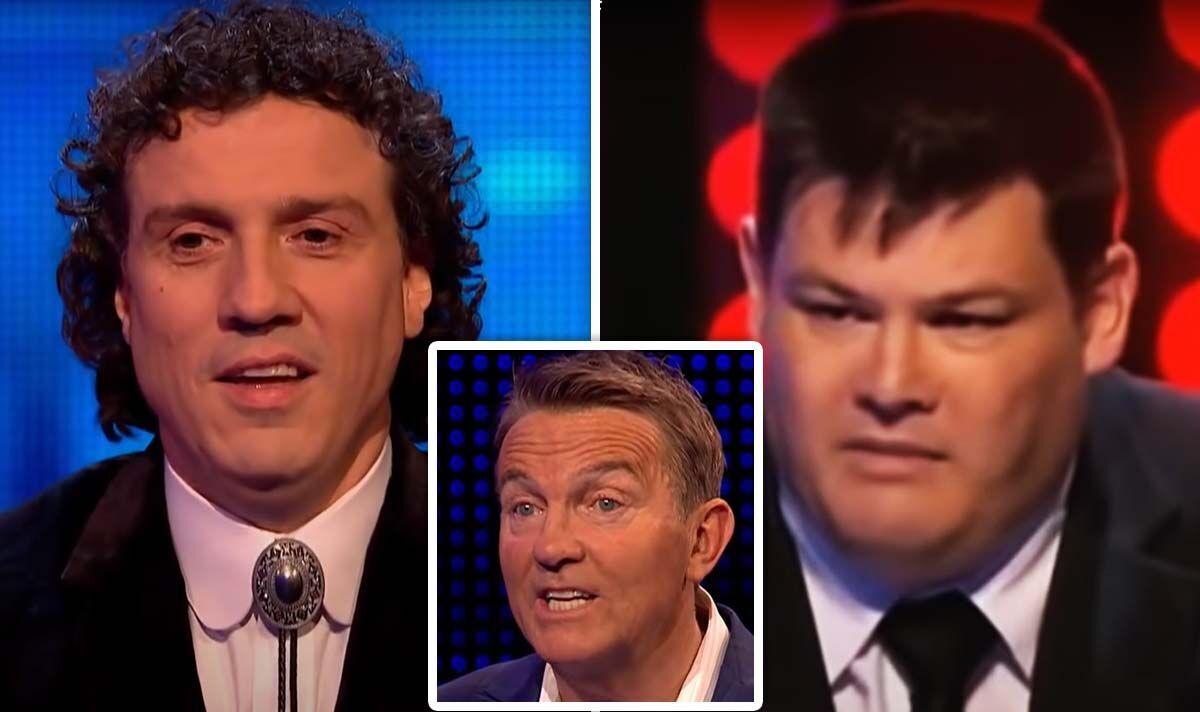 Chaser Mark Labbett joked that things had been “stirred up” on the set of The Chase after Richard Osman alluded that host Bradley Walsh was on a high salary. The lighthearted exchange began when Richard took to Twitter to share his shock that footballer, Erling Haaland, will earn £375,000 a week playing for Manchester City.

“Haaland is on, what we call in the business ‘Bradley Walsh money’.”

A few hours later, Mark – otherwise known as The Beast – quipped that Richard’s comment had “stirred things up”.

The Chaser remarked: “If you are trying to stir things up in Chase land, you have succeeded :).”

Co-star, Darragh Ennis, also shared a sarcastic comment and took the opportunity to poke fun at Richard in the process.

He jested: “Little known fun fact: both Brad and Richard sleep on giant piles of gold.”

Darragh also added the disclaimer that the funny scene “may not be true.”

The Chase fans found the exchange hysterical, and dozens shared their own takes.

Mark was in attendance to collect the gong, joined by fellow Chasers Jenny Ryan, Anne Hegerty and Paul Sinha.

The quartet ditched their quiz attire and instead opted for dapper suits and sparkling gowns.

The ITV show beat Steph’s Packed Lunch, House of Games and Moneybags to walk home with the award.

However, Paul was left unimpressed when their win was excluded from Sunday’s main show.

Following the ceremony, The Sinnerman tweeted: “It looks like we may have been cut from the main show but just to say – The Chase won a Bafta today.

“One of the proudest days of my life, and rest assured we’ve had a drink.”

The Chase airs weekdays at 5pm on ITV.