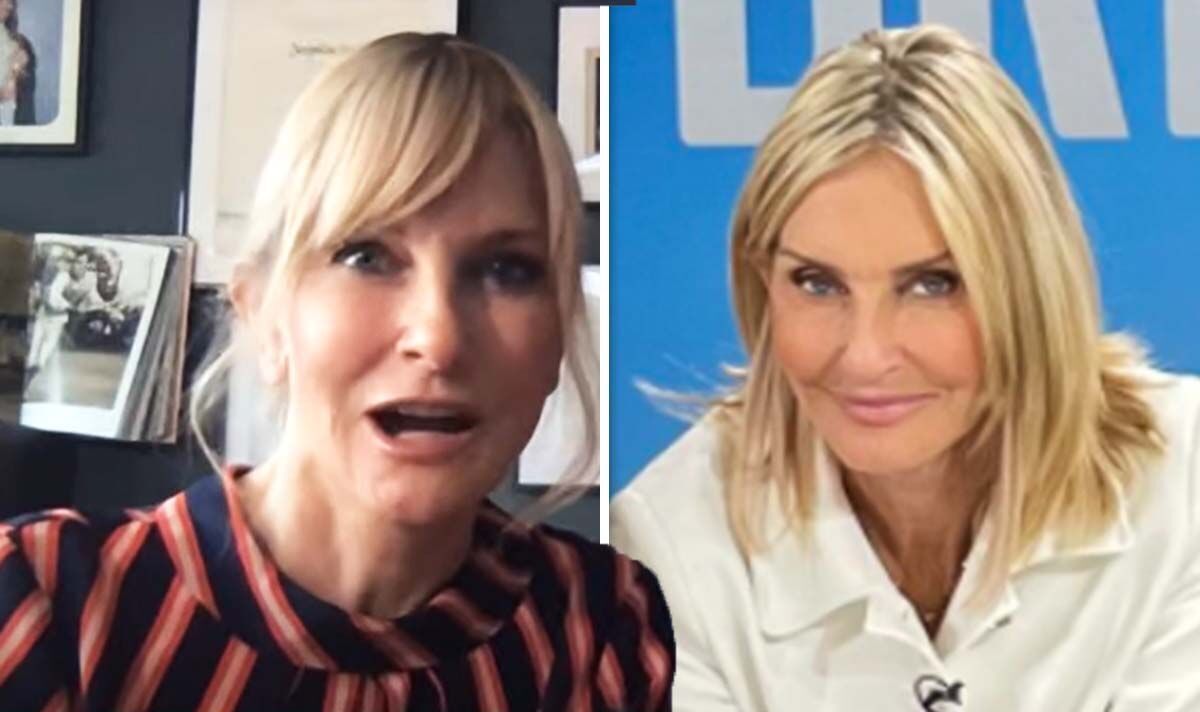 Jacquie Beltrao, 57, has retaliated after a Twitter troll criticised her appearance on Saturday evening. The presenter was clearly taken aback when a user, named John, wrote in a now-deleted tweet: “Have to switch off Sky News when Jacquie is on.

Following the exchange, dozens of Jacquie’s fans rushed to the comments to defend her.

Marie echoed: “How cruel! Sorry you have to read things like this.

“People are entitled to their opinion. What matters is I’m good, healthy and fit to work and I’m grateful for that even if the alarm says 3.45 (and my bottom teeth are crooked)!!
“See you in the morning hopefully.”

It comes after Jacquie was diagnosed with breast cancer for the second time in 2020, after first beating the condition in 2014.

In a tweet shared in February, Jacquie explained that she is “living on a tightrope” but had received good test results.

In messages written on pieces of paper, Jacquie said: “This #breakingnews is the only news I wanted this weekend.

“I live on a tightrope – scan to scan – living life in chunks of 3 months.

“Thank you everyone on here for your support & positivity – makes a difference.

The scan showed that her cancer was no longer there, but she added that she knows it doesn’t mean she is fully cured.