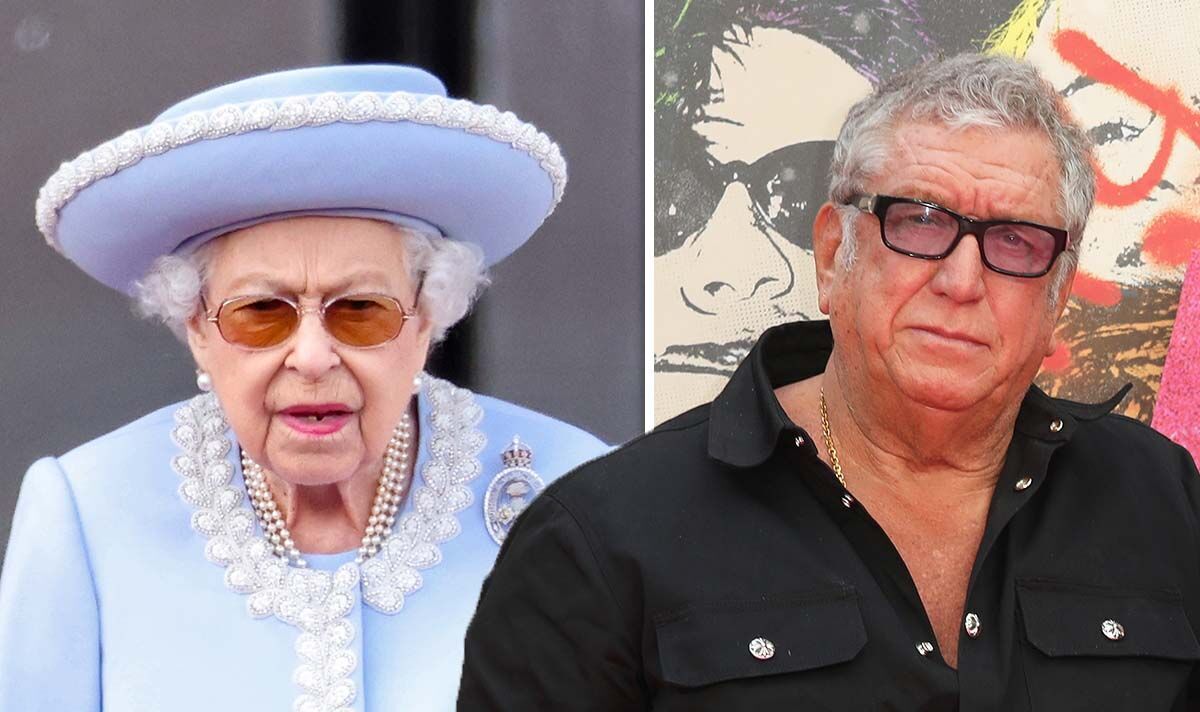 Steve Jones, 66, was a guitarist with the Sex Pistols and was partly behind the controversial 1977 single, God Save The Queen. Originally released during the Queen’s Silver Jubilee, the song was banned by BBC and radio stations but still managed to reach number two in the UK singles chart.

The song has now been re-released to coincide with the Queen’s record-breaking 70 years on the throne.

Anti-royal lyrics in the song include comparing the UK to a “fascist regime” and saying that the Queen is “not a human being”.

Despite the impact it had at the time, Steve has now said that the monarchy “means nothing” to him at all.

The guitarist told the Independent: “I’ve never had any connection to the monarchy, to be honest.

“It meant nothing to me, still doesn’t.

“I didn’t realise it would offend a lot of English people. They took it personally.

“It was a stab against the Queen.”

“But I kind of think that mainly, we were just speaking our mind about things, it wasn’t really a political statement.

“It was just nobody particularly wanted to be kept and put in their place by the establishment.

“And I think the reaction to it was because they were kind of afraid that people didn’t subscribe to their way of thinking.”

It comes as Disney+ released a new series, Pistol, based on Steve’s memoir, Lonely Boy: Tales from a Sex Pistol.

He explained: “I spoke with Danny Boyle last week and some of the cast members.

“Danny’s great, he really is something else. He was passionate about the project, he wanted to do it more than anyone else.

“I think he’s great. He’s really did his homework. Nailed it.”

Pistol is available to stream on Disney+.