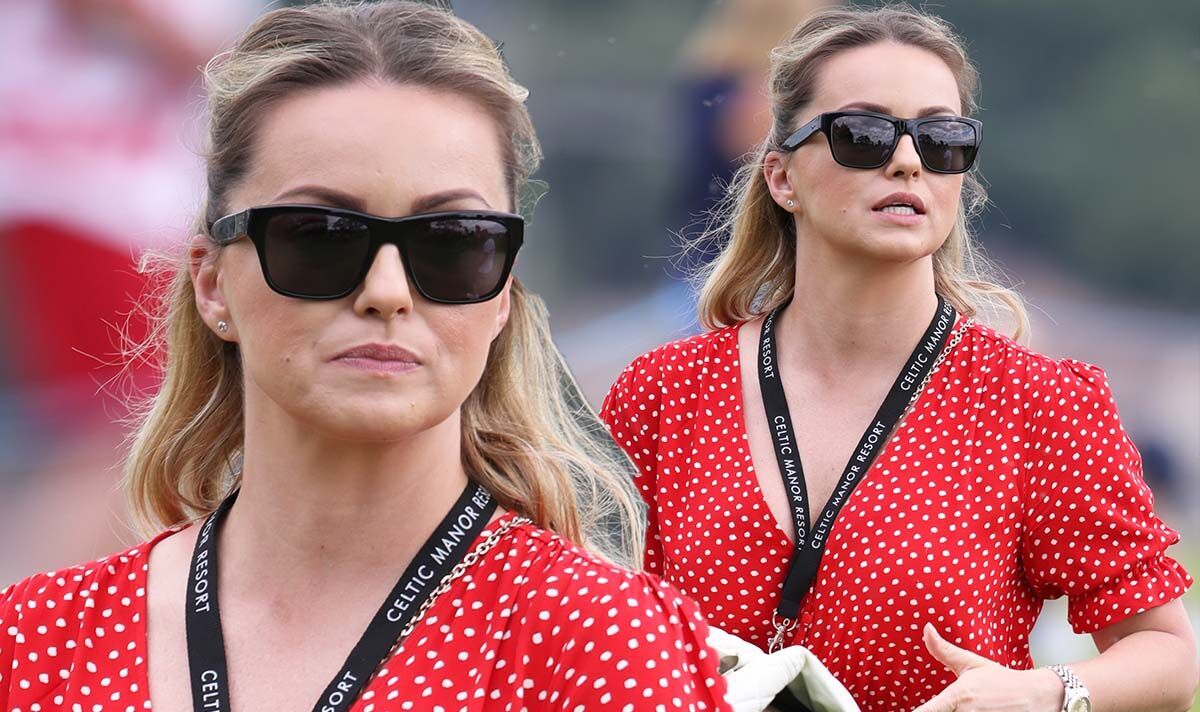 James Jordan’s wife Ola has opened up on the “difficult” moment she had to say goodbye to her parents before they flew back to Poland. The professional ballroom dancer took to Twitter to pen a heartfelt message in view of her 293,000 followers yesterday.

In the tweet, Ola shared her heartbreak over not having been able to see her parents in a long time.

Ola shared a video of the emotional goodbyes at her family home between her two-year-old daughter Ella and her parents.

She wrote: “Saying goodbye to my parents is always difficult….. but this time seemed harder after not seeing them for so long,” along with a heart emoji.

Some Twitter users replied to Ola’s tweet commenting on the “adorable” moment that was caught on camera.

“Ola then rang me crying saying she had to listen to her screaming as she walked away,” he wrote with a tearful emoji.

“I’m sure many of you can relate,” the dancer added.

Ola retweeted James’ post moments later, adding a tearful emoji and the caption: “It was horrendous!!!!!”

She also shared a cute picture of Ella ready for her big day, wearing a matching pink jumper and trousers set decorated with a red cherry pattern.