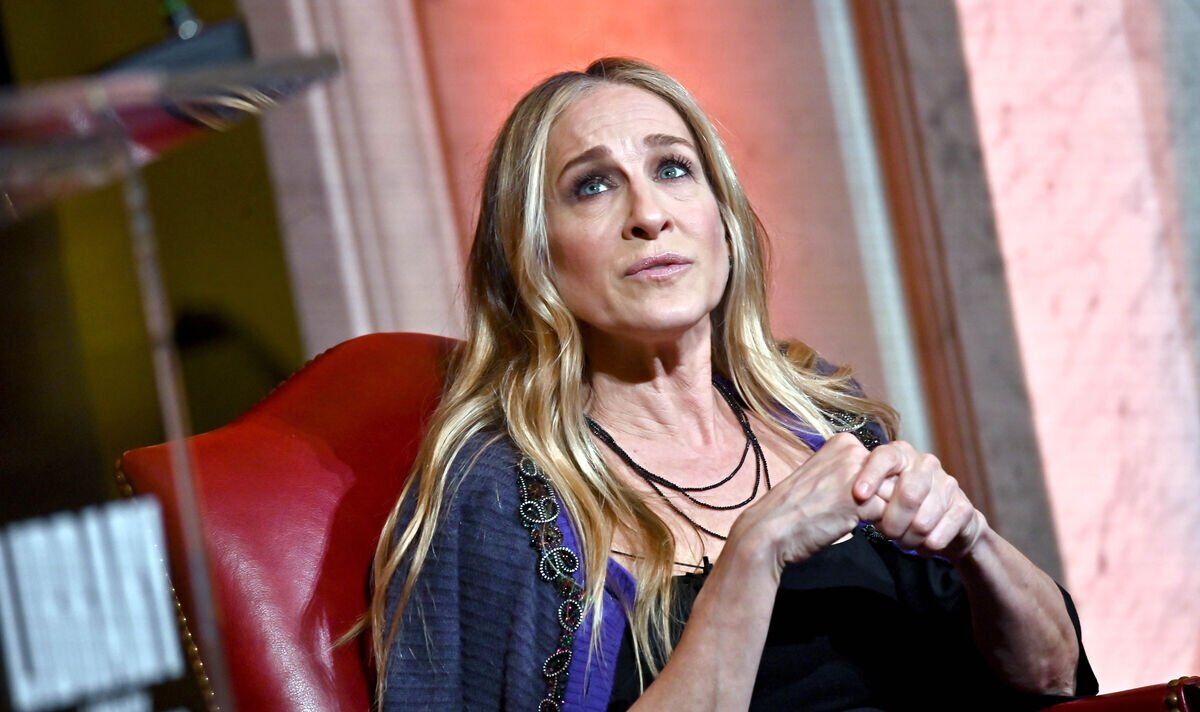 The American actress, 57, starred as Carrie Bradshaw in the original six seasons of the show and in two films in 2008 and 2010, alongside Kim as Samantha Jones. Kim, 65, has said she was “never friends” with her cast mates, she rejected a role in a planned third film and was snubbed in recent show reboot And Just Like That… In response, Sarah told Hollywood Reporter’s Awards Chatter podcast: “It’s so painful for people to keep talking about this ‘catfight’.

“I’ve never uttered fighting words in my life about anybody that I’ve worked with, ever. There is not a fight going on. There has been no public dispute or spat or conversations or allegations made by me or anybody on my behalf. That is not the way I would have it.

“So I wish that they would stop calling this a catfight or an argument, because it doesn’t reflect, actually, there has been one person talking.

“And I’m not going to tell her not to, or anybody. So that’s been kind of painful for me also.”

Kim recently told Variety magazine she had turned down a script for a possible third movie in 2017, describing the proposed plot as “heartbreaking”

Her character received unwanted pictures from her friend’s 14-year-old son. Sarah said Kim had asked for things the filmmakers were “not able to do”, canning the movie.

The remaining trio – Sarah, Cynthia Nixon and Kristin Davis – reprised their roles in the And Just Like That…sequel on HBO Max which first aired in December.

Sarah said she worked hard to “be decent to everybody on the set”, including “the people that I feel I’m responsible for as a producer”.

She added: “There just isn’t anybody else who has talked about me in this way, so it’s very painful because she’s a huge contributor to the success.”

Sarah said Kim’s portrayal of Samantha was “wonderful” but noted they knew she did not want the part so was not approached.