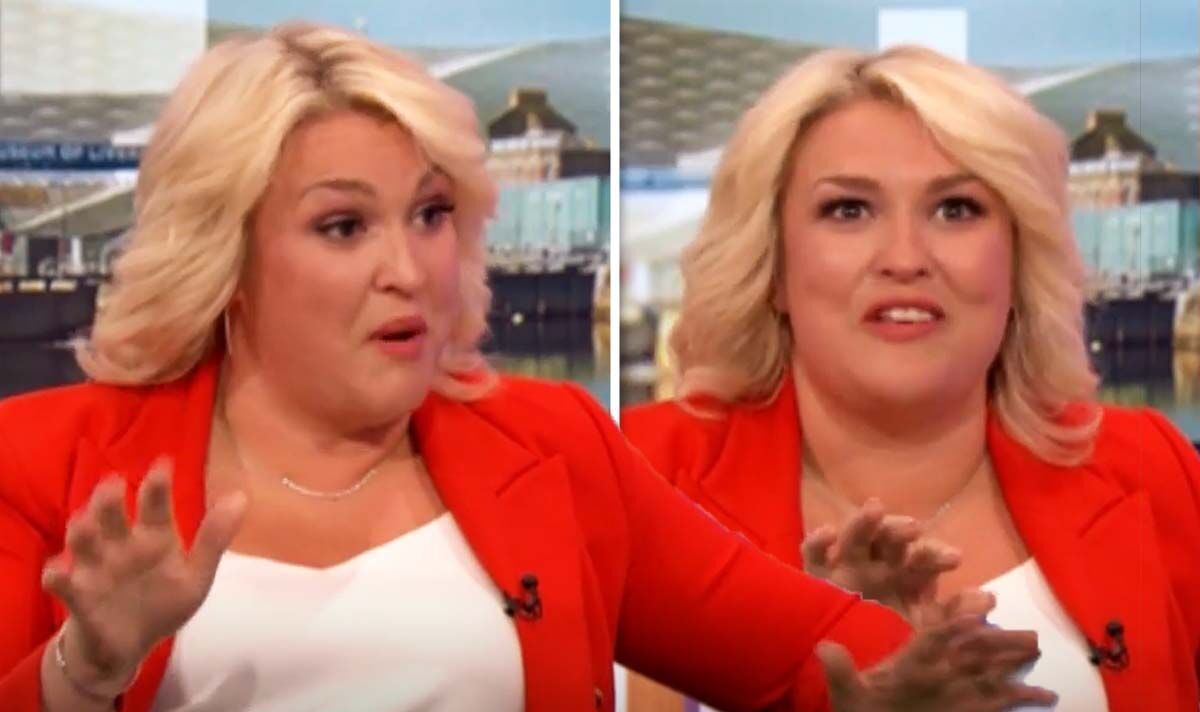 Strictly Come Dancing star Sara Davies, 38, opened up about having trouble conceiving with her husband Simon. She says that they were trying for two years with no luck, and this took a huge toll on her emotionally.

She would be devastated when a pregnancy test came back negative and this caused her to binge eat, which resulted in her putting on a lot of weight.

She recalls the difficult time in her bestselling book, We Can All Make It, writing: “My period would arrive, and I would be gutted.

“I would have a week of binge eating…then I would be bloated and feeling fat…then came the anxiety, followed by my period.”

This cycle continued until Christmas 2012 when things “came to a head” and she confessed her turmoil to her sister.

Instead of mollycoddling her, Sara’s sister told her that she wasn’t going to fall pregnant while she was in such a “negative frame of mind”.

Then, as luck would have it, she fell pregnant, and Sara and Simon now have two sons: Charlie and Oliver.

Despite being so open about that difficult time in her life, Sara admits that she did have some trepidation before including it in the book.

“But what she did helped me.”

The Dragons’ Den star added that she wanted to include it in her memoir because: “The whole point of writing the book was that I want it to have a positive impact on people’s life in some way.”

Sara’s book was released last month and is now a Sunday Times Bestseller.

It takes readers through her journey to success, from running her business from her university bedroom all the way to becoming the youngest female investor on Dragons’ Den.

Discussing why she thinks people should read it, the businesswoman said: “I want people, whether they are entrepreneurs or mums who are trying to juggle everything, to pick up my book and connect with something in it.

“I want them to think, if she has done that I can go and do whatever it is that I am trying to achieve.”

You can read more in We Can All Make It: My Story by Sara Davies, which is published by Bantam Press and is available to buy now. RRP £20.