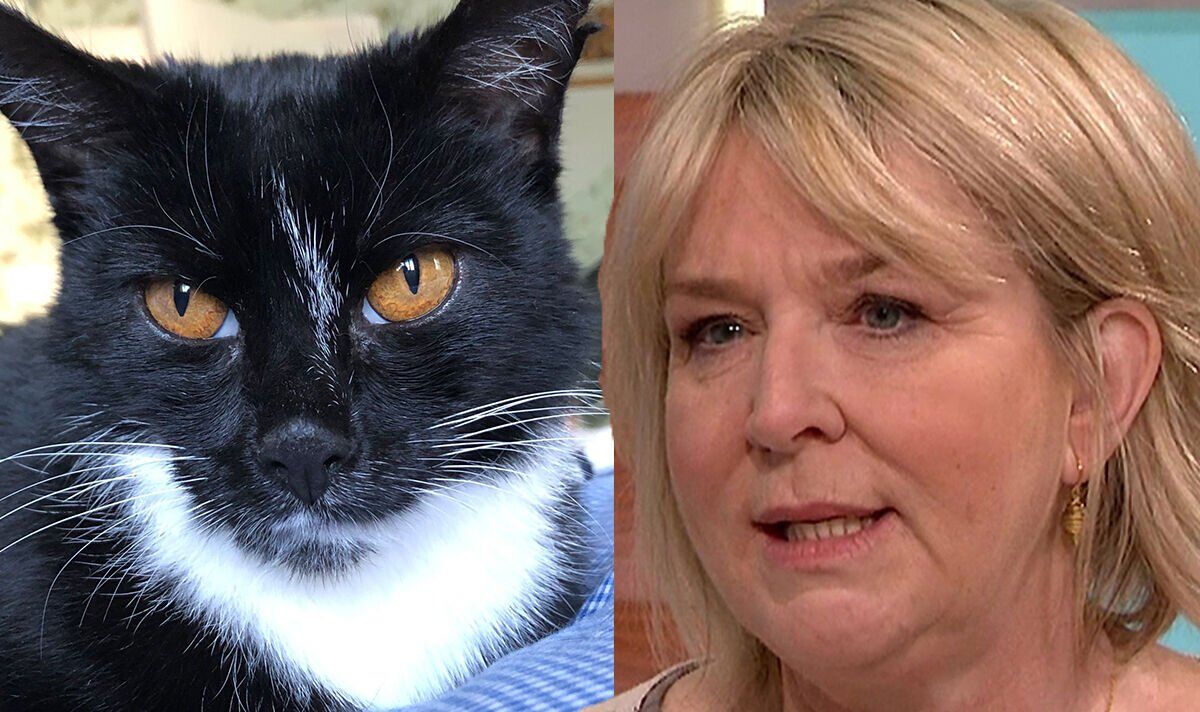 Fern and Phil tied the knot 20 years ago in 2000, after Fern had split from former husband Clive in the same year following a 12-year marriage.

Fern now lives in Cornwall with her two daughters and has taken up a number of hobbies that help with her mental and physical wellbeing as she works to move forward with life.

However, friends in Cornwall helped her with laughter after a rough three year period, which saw her lose both of her parents and a family pet.