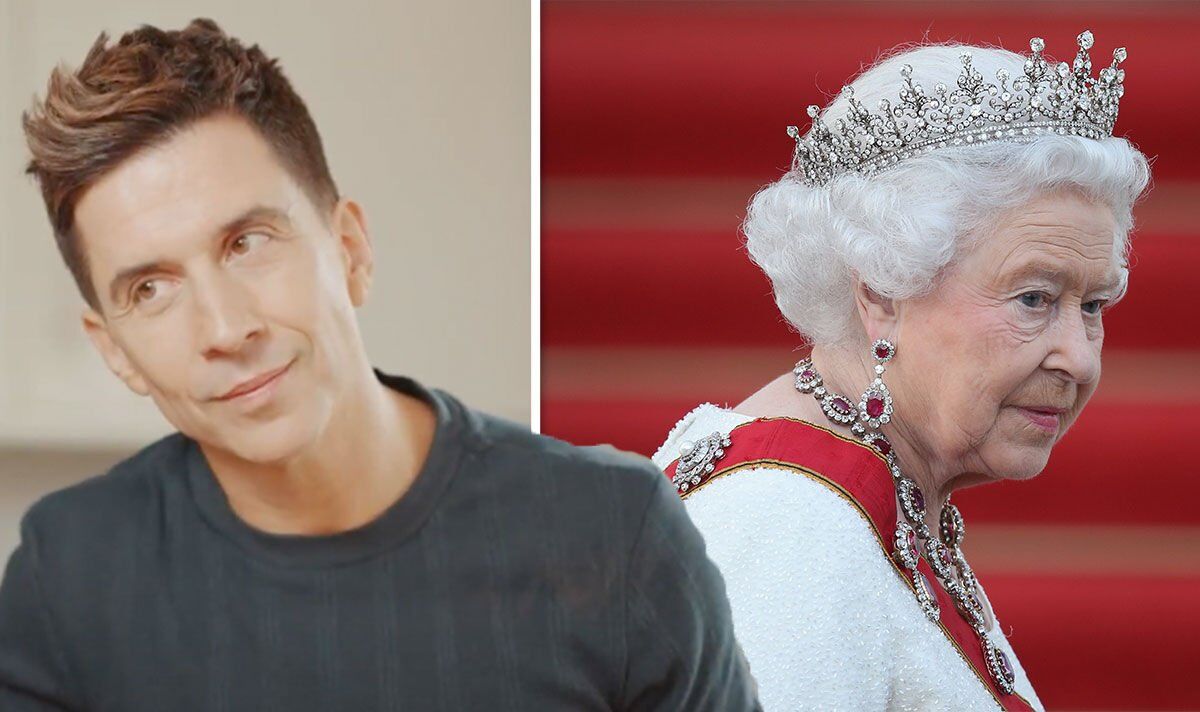 Discussing the fact the monarch pulled out of several recent public appearances. Russell said he believes she doesn’t want to be seen to be struggling to move around because it’s not “leaderlike”.

“I don’t know if you remember the Queen Mother, she wasn’t seen in public towards the end, because she didn’t like to be seen,” he said.

“She wouldn’t use a wheelchair and didn’t want to be seen using a zimmer frame because she thought it was un-leaderlike and not regal.

“I suspect Her Majesty has got a similar sort of [thing], it’s not vanity, it’s a PR-type thing.