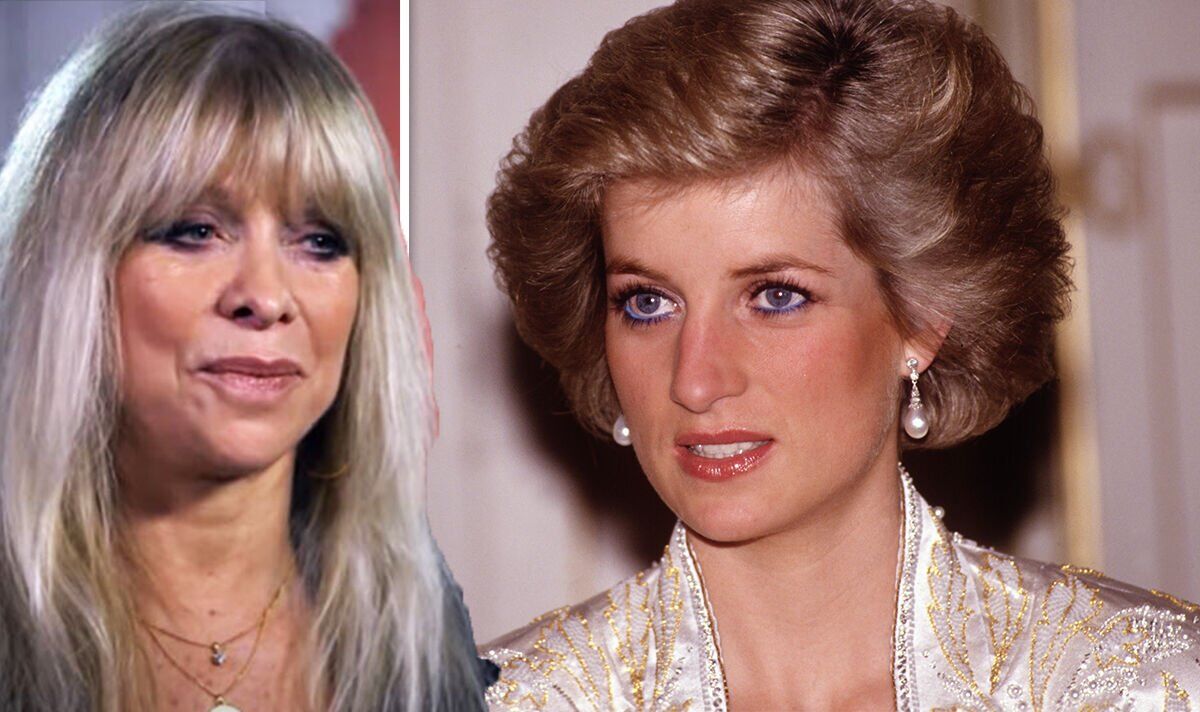 Ronnie Wood’s ex-wife Jo Wood has revealed her jealousy over her sister meeting the late Princess of Wales. Speaking exclusively to Express.co.uk, the former wife of the Rolling Stones rocker, 67, candidly recalled her meetings with various members of the royal family.

“We went to his house near the palace, I can’t remember what it’s called now.

“It’s where they used to live or where he lives,” Jo explained.

She went on: “We went there with Patrick Holden, who is head of the Soil Association.

In January 2020, the Duke and Duchess of Sussex announced that they were stepping away from their royal duties and planned to split their time between the UK and North America, where they now live with their family in Montecito, California.

When asked about her thoughts on the couple’s departure to California, Jo told how the couple can do “whatever they want.”

She said: “They can do what they want, they’re young, they’re free.

In 2020 Harry and Meghan announced their shock departure from the Firm, while also revealing they will spend more time in North America.

The duo are set to make the journey to the Uk this week where the Queen will meet her great-granddaughter Lillibet for the first time.

According to royal insiders, the Queen is set to spend Lillibet’s first birthday with her, along with Harry, Meghan and Archie.