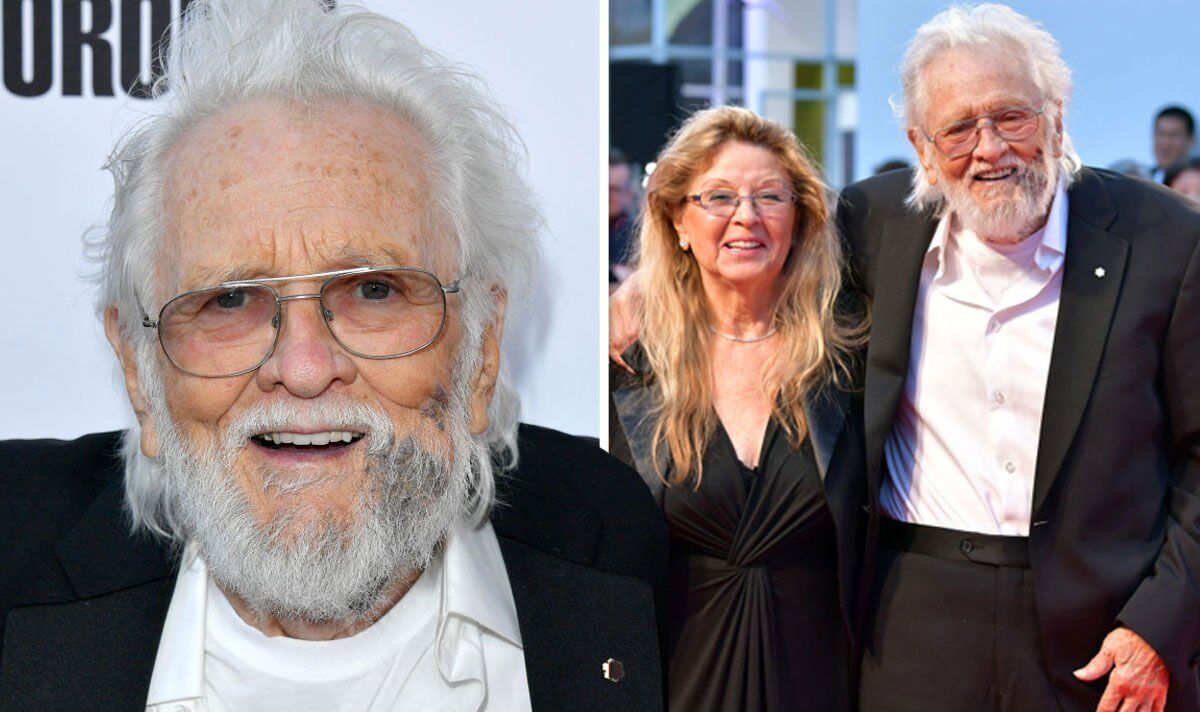 Ronnie Hawkins, who mentored The Band, died on Sunday aged 87. His wife, Wanda Hawkins, confirmed the news of his death.

Speaking to the Canadian Press, she said: “He went peacefully and he looked as handsome as ever.”

Though he was born in Arkansas, Ronnie called Canada home for most of his career and was considered a formative influence on the evolution of the country’s rock scene thanks to his passion for Southern blues music.

Tributes have since poured in for the legendary musician as people took to social media and offered messages of condolence.

Eric Alper penned: “Ronnie Hawkins, the single most important rock and roller in the history of Canada, has passed away at age 87. The Band, Dale Hawkins, Bob Dylan and thousands of others wouldn’t be the same without him. Music wouldn’t be the same. He will be deeply missed, and thank you, Hawk.”