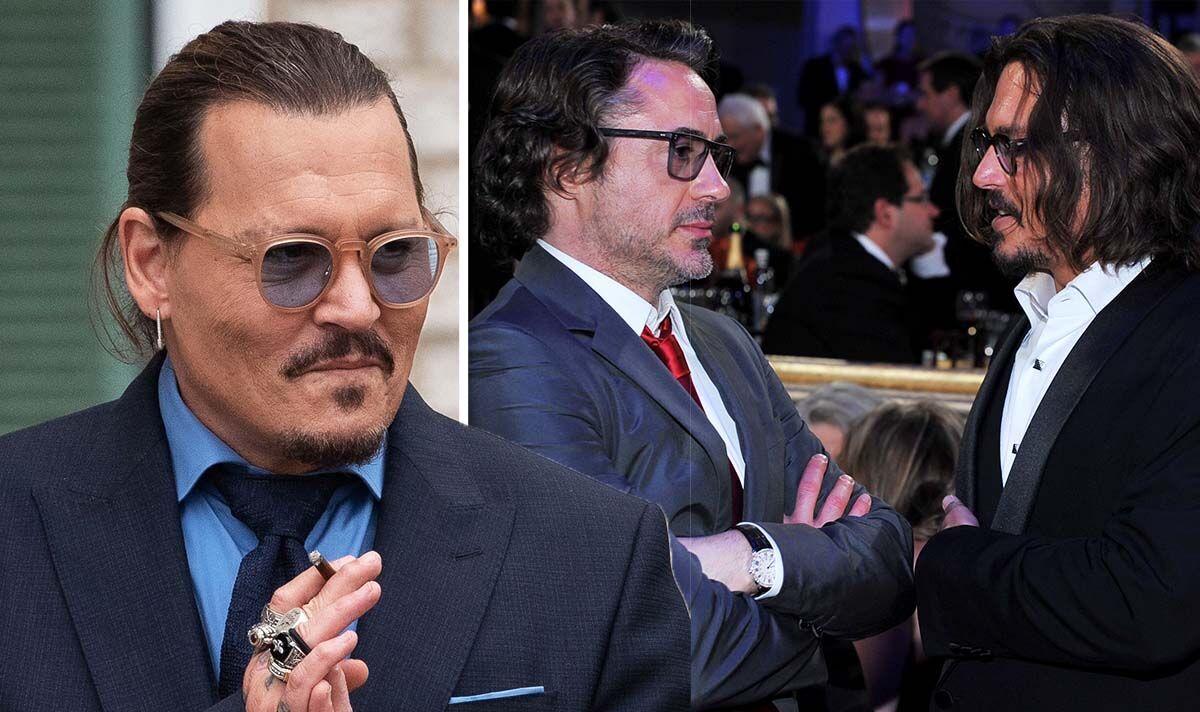 The conversation is said to have taken place after the verdict was announced earlier this month.

Representatives for Mr Downey Jr confirmed to the New York Post that he did indeed FaceTime Mr Depp when he heard the verdict.

It is understood that Mr Depp was in a UK hotel room at the time because he was touring with Jeff Beck.

Josh Richman also revealed that Johnny’s friends and staff cried and screamed around him when they heard the news.

Richman, who starred in Thrashin’ and River’s Edge, added that Jeff Beck also “flipped off” the television screen.

As reported by the aforementioned publication, Richman also claimed the Pirates of the Caribbean star was not planning on asking his ex-girlfriend, Kate Moss, to testify during the trial.

However, the situation changed when Ms Heard mentioned the model’s name during her testimony.

It comes as Amber Heard has given her first televised interview following the verdict.

Speaking to Savannah Guthrie on NBC’s Today show, the Aquaman actress said she “doesn’t blame” the jury, but that social media coverage of herself in comparison to Mr Depp was “unfair”.

Ms Heard said: “I don’t blame them. I actually understand.

“He’s a beloved character and people feel they know him. He’s a fantastic actor.”

Discussing social media, she continued: “Even somebody who is sure I’m deserving of all this hate and vitriol, even if you think that I’m lying…

“You still couldn’t look me in the eye and tell me that you think on social media there’s been a fair representation.

“You cannot tell me that you think that this has been fair,” the actress insisted.