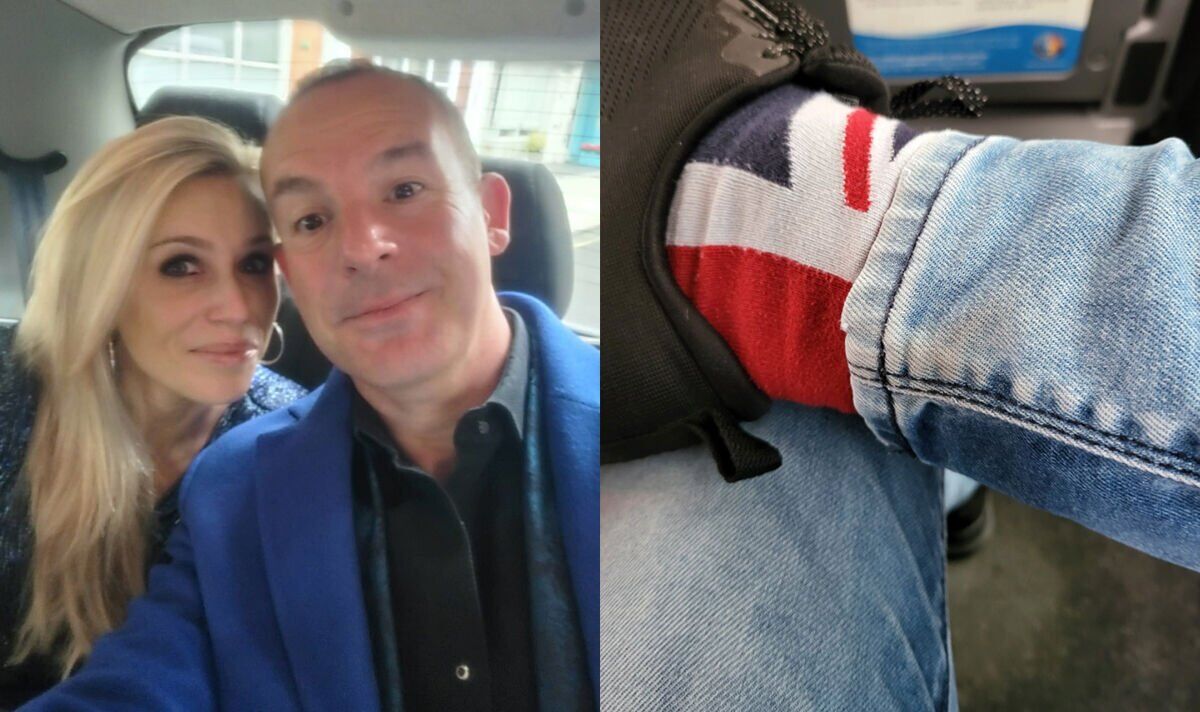 The colourful open-top buses marked the seven decades of Her Majesty’s reign, with images and famous slogans from the time, including “Groovy” from the 1970s and “Girl Power” – brought into the mainstream by British pop icons The Spice Girls in the 1990s.

The decade-by-decade celebrations saw actors, presenters, sports stars and singers, parade London from the top of the buses, while a fleet of more than 200 classic vehicles, including Del Boy’s Robin Reliant and James Bond cars, also followed.

Sam McKnight, who was Princess Diana’s hairstylist from 1990 until her death in 1997, posted a picture alongside supermodels Kate Moss, Naomi Campbell and celebrity make-up guru Charlotte Tilbury captioned: ‘Boarding the 90s bus in the Platinum Pageant.’

While Gary Lineker tweeted a picture alongside Pudsey Bear saying it was a “career highlight”.